The Chase star to visit city for charity quiz 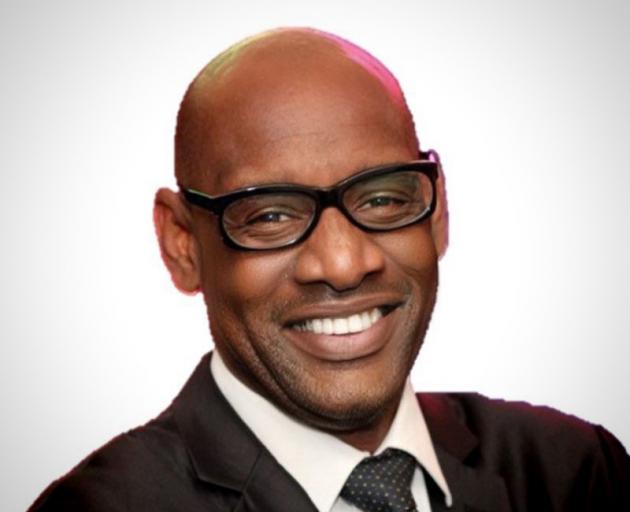 The Chase's Shaun Wallace will be compering and competing at Diabetes Christchurch celebrity quiz.
The “dark destroyer” will visit Christchurch.

The Chase star Shaun Wallace has been announced as the main attraction at a Diabetes Christchurch charity quiz on November 20.

Wallace will be involved in the compering and will also compete in The Shaun Wallace Celebrity Charity Quiz Show.

He agreed to attend the Diabetes Christchurch event for free after organiser Lynne Taylor approached him at his book launch earlier this year in February.

Six chosen charities will be involved in the quiz and each will be provided a celebrity who will represent them. The other celebrities include former mayor Sir Bob Parker and Married at First Sight couple Brett and Angel.

Mrs Taylor said more celebrities would be confirmed next week.

The proceeds made from the quiz will go to Diabetes Christchurch and the prize money to the winning charity.

Wallace is a fan favourite on ITV quiz game show, The Chase, which has been on air in the United Kingdom since 2009. It screens daily at 5pm on TVNZ 1 in New Zealand.

“It was extraordinary because I was the first black person to apply for the show in its 20-year history. That’s what really catapulted me to fame,” he said.

Wallace is currently a member of three quiz teams.

“I quiz four nights a week.”

He also practices everyday so you can expect to find him in top form when he is in Christchurch.

•The Shaun Wallace Celebrity Charity Quiz Show will be held at the La Vida Conference centre in Upper Riccarton. Tickets can be purchased at www.ticketdirect.co.nz