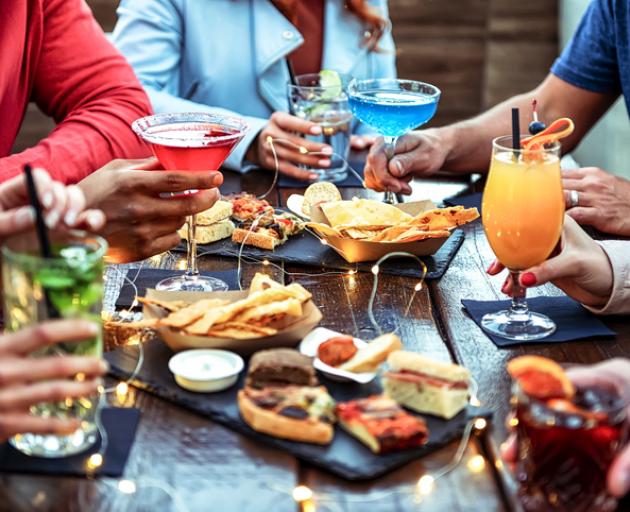 "They were concerned that there was a finite supply of food and an endless supply of alcohol," he said.

Parker said off their own back, they have introduced a "Long Lunch" providing continuous food for 90 minutes, and a cap of five drinks per person.

They're comfortable they've addressed concerns and would be disappointed if police took issue with what they're offering, he said.

"We haven't had a visit since but if we do, we will be able to show that we have listened and we are now hopefully addressing their concerns.

"We've been doing it two weeks and haven't had any issues."

Parker said he thinks hospitality businesses are well trained to handle alcohol issues on their premises.

"There's a need in the market for these kinds of options, that's obvious, a lot of people are doing it."

Police say when they become aware of premises offering bottomless brunches, they will engage with the licensee to ensure they understand their requirements.

This includes food and water being available, the event is not a limitless free-for-all and alcohol consumption is monitored.

A Christchurch City Council spokesperson said alcohol licensing staff work closely with police to ensure licensees are complying with their obligations under the Sale and Supply of Alcohol Act 2012.