Ceres, which played a leading role in clearing Christchurch sites following the major earthquakes there, would both demolish the buildings and clear the site, Health Minister David Clark said.

“By New Zealand standards this is a large and complex project.

The nature of the site requires consideration of a range of issues, including traffic management and safety, impact on neighbouring properties and businesses, disconnecting and re-routing on-site utilities and removal of hazardous materials such as asbestos."

Work is due to start almost immediately, as Dunedin City Council has already granted consent.

Cadbury’s distribution warehouse on St Andrew St, will be the first building pulled down, after which the interiors will be stripped out of all remaining Cadbury buildings.

The focus will then switch across St Andrew St to the current Wilson’s Parking site, where all buildings owned by the Ministry of Health will be levelled.

That will be followed by demolition of the Cadbury site subject to resource and heritage consents," Dr Clark said.

The full work programme was expected to take 12-18 months.

Dr Clark also announced yesterday that the Ministry of Health had now acquired the Wilson’s site, meaning much of the land earmarked for the $1.4 billion project has now been secured. 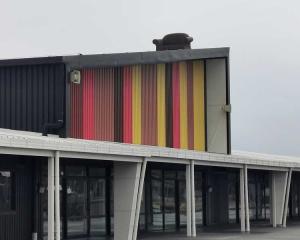 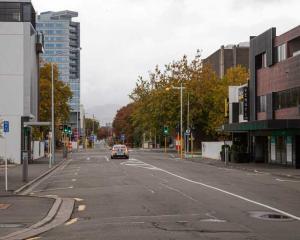 Business as usual for emergency services 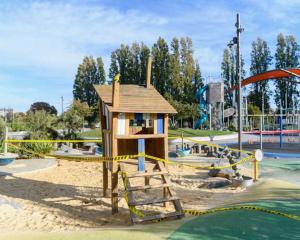 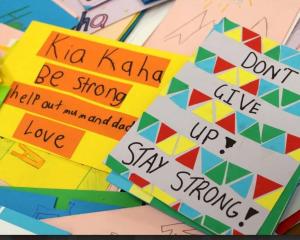 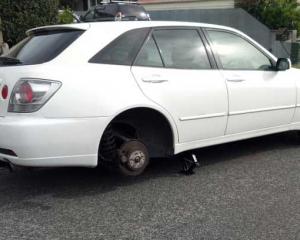 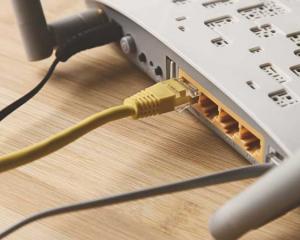 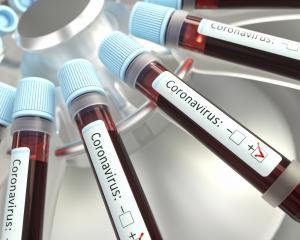 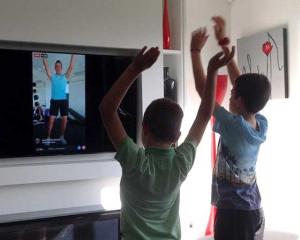 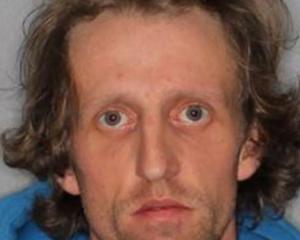 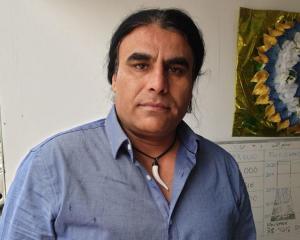