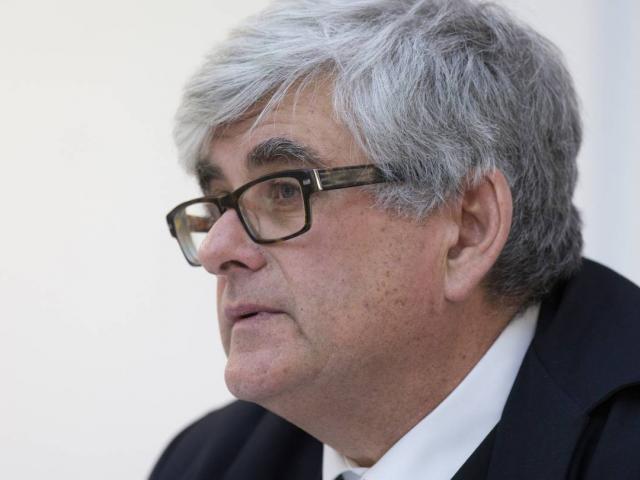 Ram Kishore, 27, of Christchurch, has pleaded not guilty to the manslaughter of three-month-old Aarav Kushwaha in March last year.

The plea was made in a three-way audio-visual hook-up before High Court Justice Simon France, in Wellington, and counsel in Napier and Christchurch on Friday.

Kishore was remanded on bail to a Christchurch address with a trial date set for July 17 next year.

Justice France said he saw no reason to continue name suppression for Kishore, imposed at the time of his first court appearance two weeks ago.

The baby boy was taken to Hawke's Bay Hospital in Hastings from a Napier address on March 20 last year.

He was flown to Starship Hospital in Auckland but his condition deteriorated and he died three days later.

Two weeks have been set down for the trial.

Counsel Steve Manning in Napier appeared for the Crown and Josh Lucas in Christchurch for the defence.