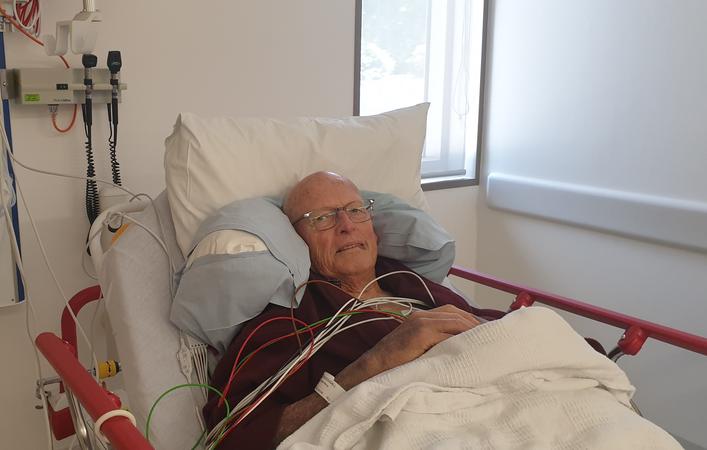 Alastair McDougall, who suffered a stroke, has been moved into a new room in Waipapa. Photo: Supplied
Patients have been ushered into the new Christchurch Hospital Waipapa which officially opened this week, after two years of delays.

The opening follows controversy after Canterbury District Health Board (CHDB) was criticised for not having enough money to staff an emergency care unit for children, which was built and had its opening delayed. 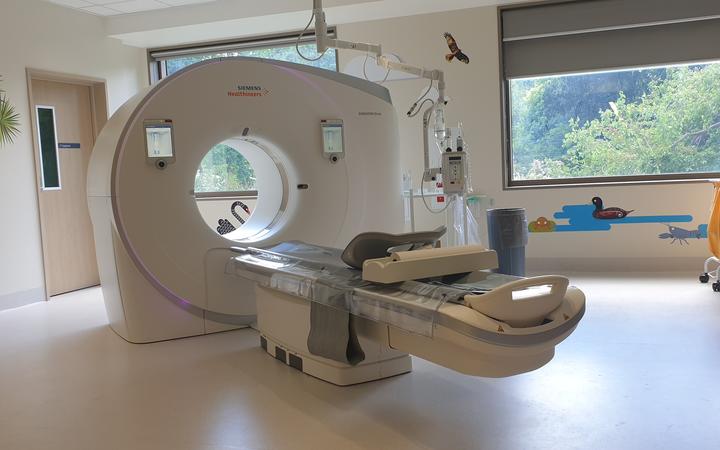 Meanwhile, 82-year-old Alastair McDougall, who suffered a stroke earlier this week, had also moved into a new room in Waipapa. He said the new facility "did not compare to the old hospital ward.

Canterbury DHB director of nursing Lynne Johnson said: "The relocation of wards to a new facility is a huge undertaking... but overall a smooth transition."

The complex is double the size of the previous location.

The emergency department had been extremely busy over the past couple of weeks, with the team seeing an average of one new patient every four minutes on their busiest day.

A number of other wards and departments will also be making the move to Waipapa over the next two weeks, including the intensive care unit and the children's wards. 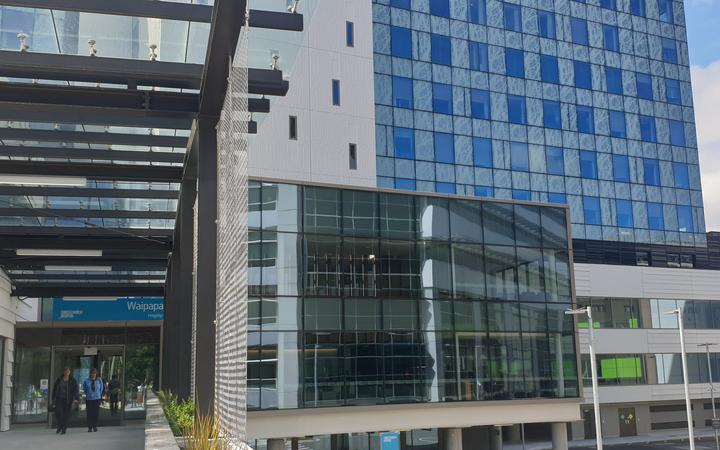 The complex is double the size of the previous location. Photo: Supplied
RNZ