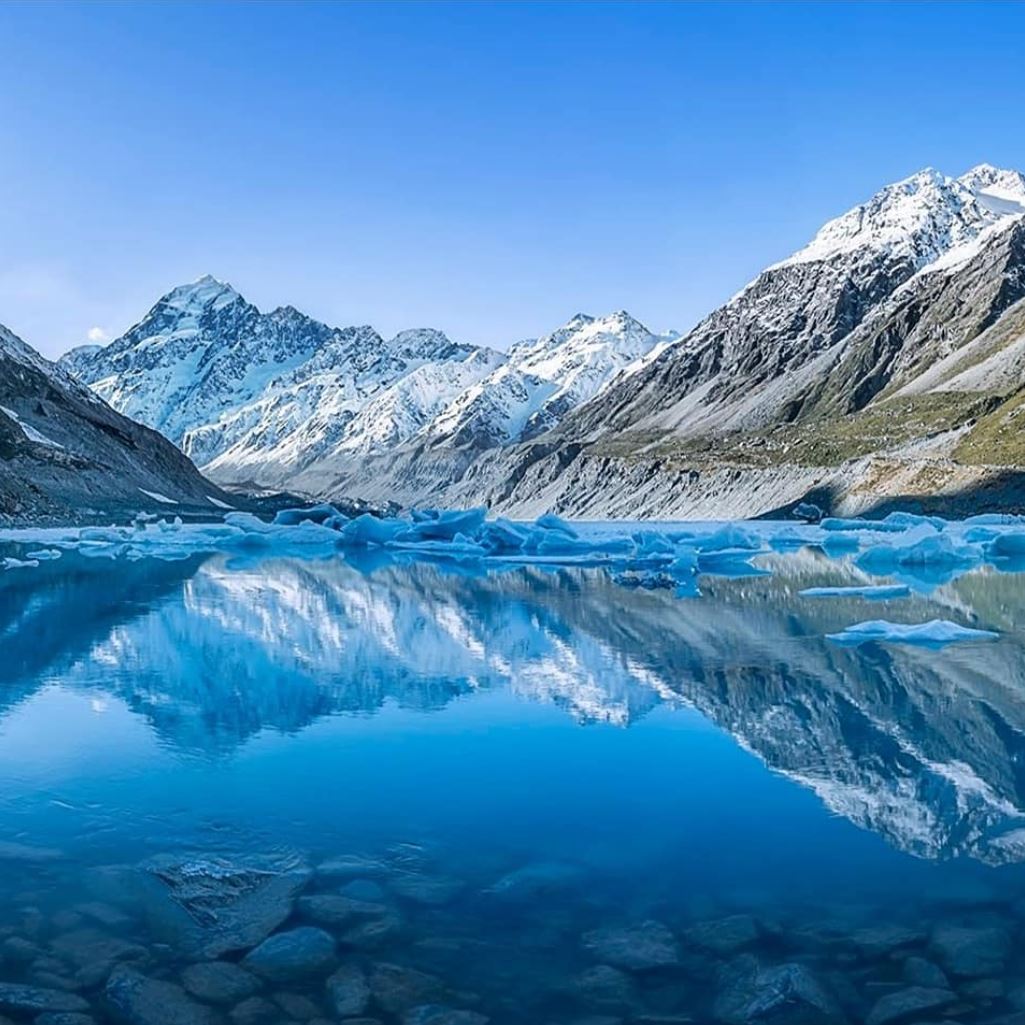 The winning photo, 'Hooker Lake', was taken by Darren Patterson, of Christchurch, at the end of the Hooker Valley Track. Photo: Darren Patterson / Macular Degeneration NZ
Where in New Zealand can the best view be found? In Canterbury of course - at least according to a photo competition held to raise awareness about macular degeneration.

Christchurch photographer Darren Patterson captured the winning photo of Hooker Lake in Canterbury while on a road trip earlier this year.

The competition aimed to raise awareness about the disease which affects the eyesight of one in seven New Zealanders over the age of 50.

Macular Degeneration New Zealand said photography enthusiasts from around the country sent in shots of their favourite views.

Macular degeneration is an important cause to the judges, who all have a close relative with the condition.

Pitcher said it was left to the public to vote for their favourite photo on social media.

The top three can be found at www.mdnz.org.nz/awareness-week where you can also look at them from the perspective of someone with macular degeneration.

"If you go to our website ... and hover over the picture a blur will appear in the centre of the picture and that is what it would appear like if you had macular degeneration," Pitcher told RNZ.