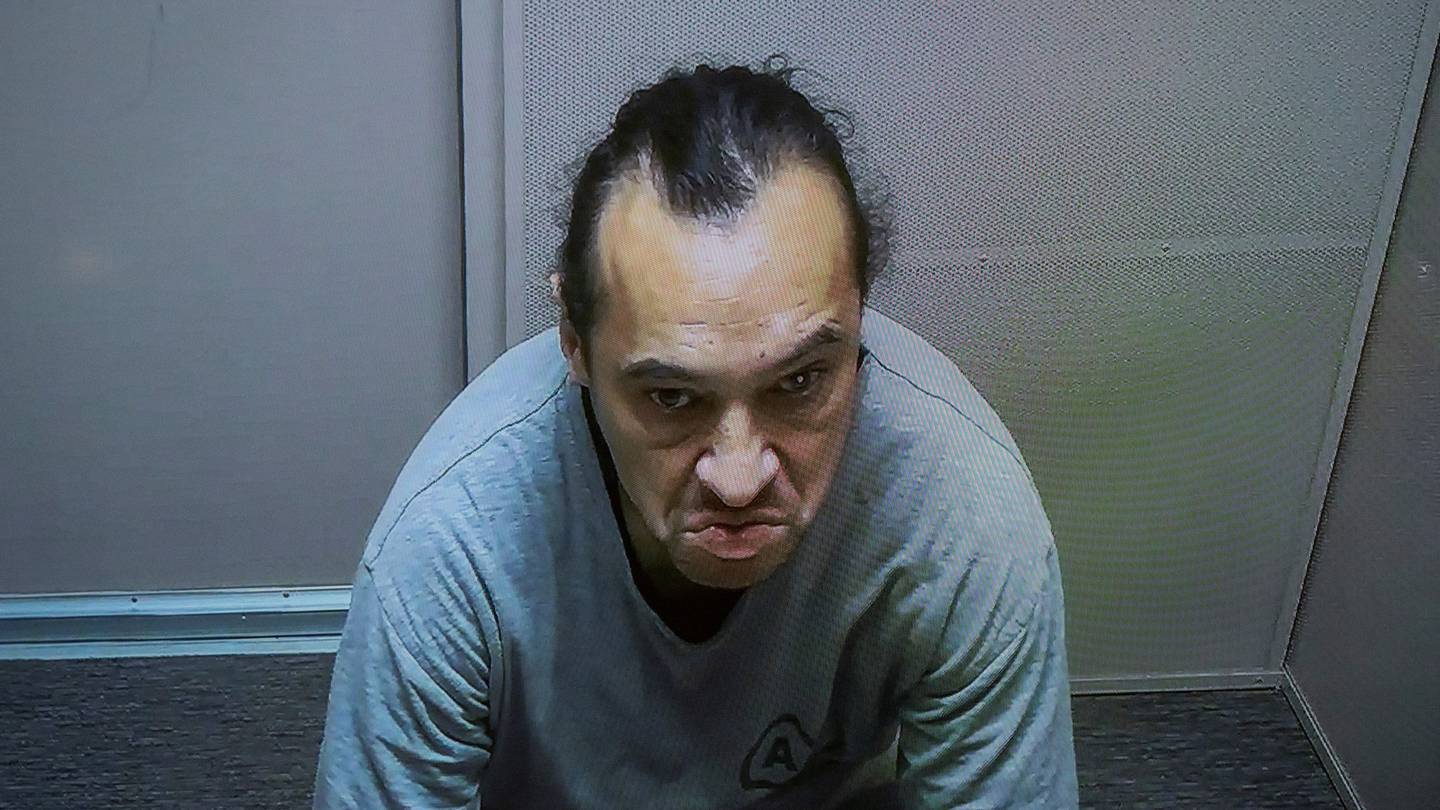 Nathan Te Hana appeared at the High Court in Christchurch. Photo: Pool
A Christchurch man has denied murdering his flatmate.

When they arrived he was dead.

On Friday at his second appearance at the High Court in Christchurch, his lawyer Bridget Ayrey said Te Hana pleads not guilty to the charge of murder.

Friends of Graham were shocked by his death. 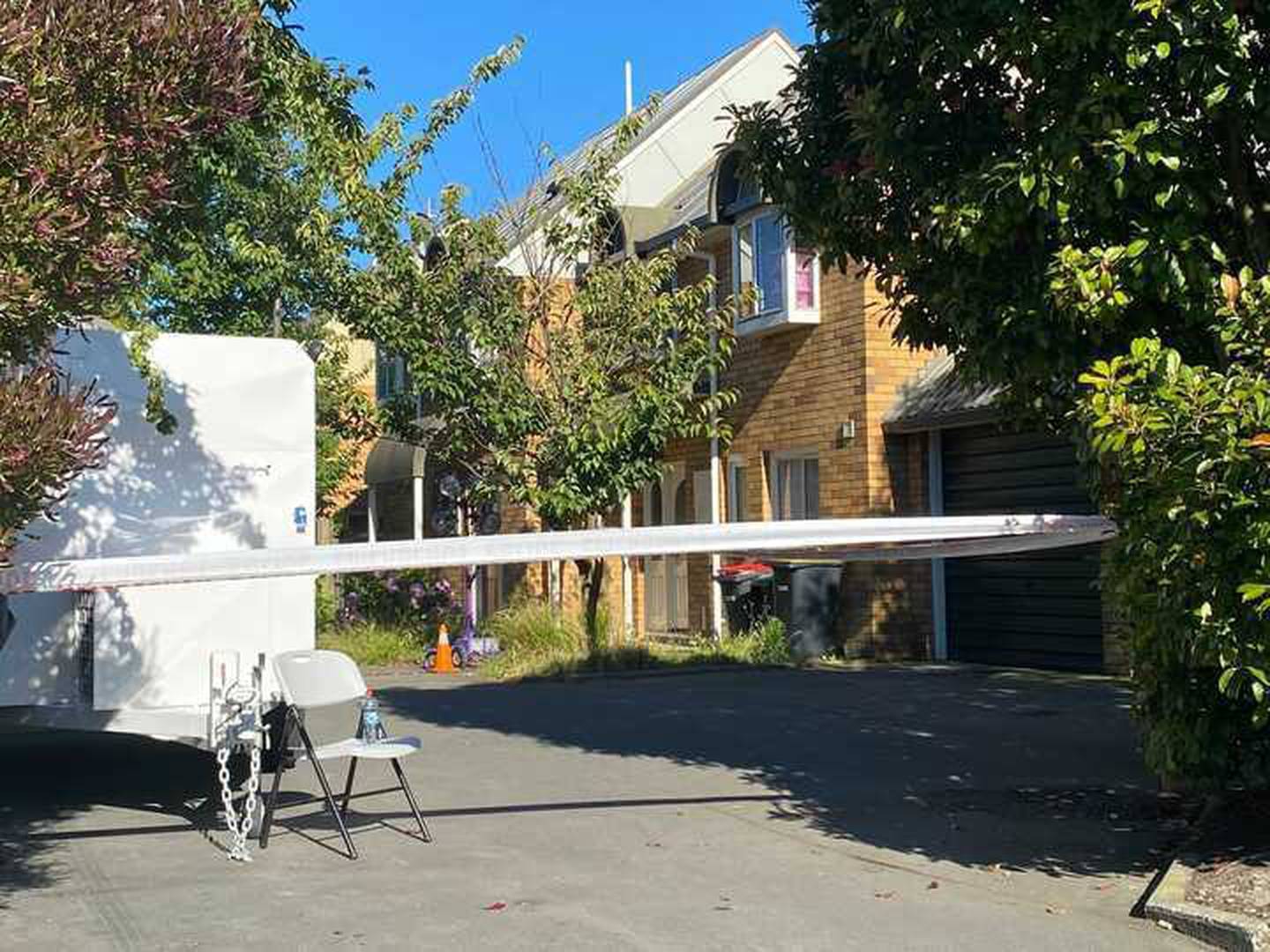 Michael Joseph Graham, 57, was found dead at a house on England St, Linwood, last month. Photo: NZH
One woman who had known him all her life said it was "upsetting" to hear what had happened to him.

"Michael was a softie who sadly got stuck in the world of addiction," she said.

"He tried a number of times to get his life back on track but could not sustain it.

"We all liked Michael, so it is with a heavy heart many of us are extremely sorry this was his ending."

The woman said Graham was unemployed and single.

She contacted the Herald after learning of his death because she wanted people to know his name.

"He had such huge potential but sadly he never got to use it," she said.

"All he ever wanted was a loving wife and family."