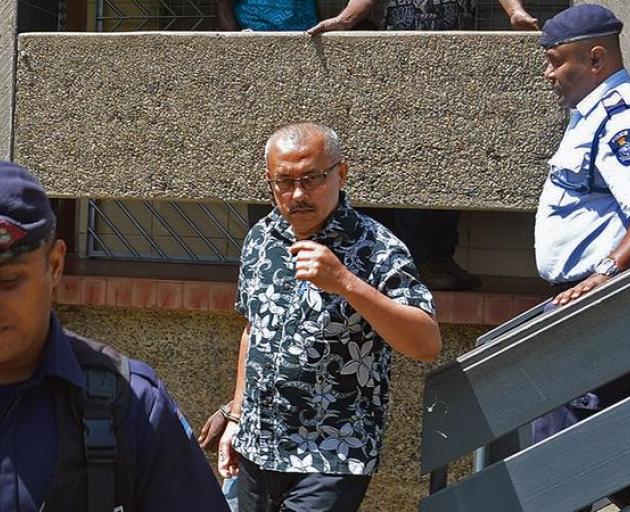 Mohammed Raheesh Isoof killed an elderly couple, their daughter and her two children in the Nausori Highlands in August 2019.

In his ruling, Justice Thushara Rajasinghe said Isoof betrayed the trust of his friends by murdering them.

Isoof will also serve a minimum of 20 years for the attempted murder charge of an 11-month-old girl.

Meanwhile, Sangeeta Devi held her daughter Samaira Kumar - the girl found alive by police at the scene of the crime - tightly outside the Nadi International Airport terminal last Thursday as they prepared to return home to Australia.

Devi told journalists she was at peace as the High Court in Lautoka had convicted the man accused of killing her parents, her older sister, and her two nieces.

Samaira was the 11-month-old toddler discovered among her family's dead bodies. 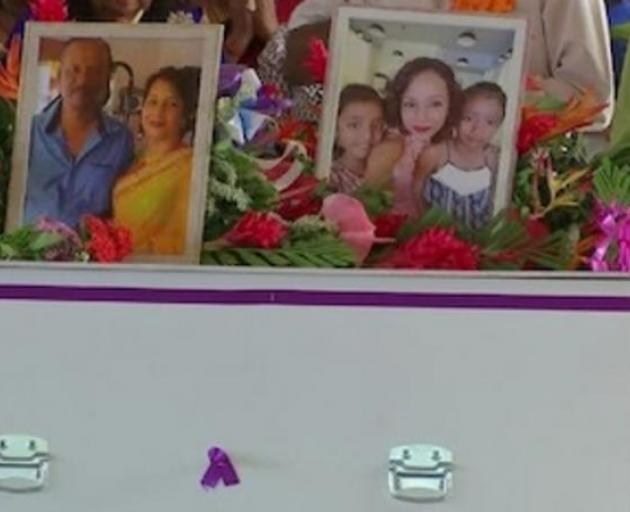 Photo: Supplied
Isoof, 65, a bus driver in NZ, was convicted by the High Court in Lautoka last Wednesday and handed the life sentences for the deaths two days later.

"I am leaving the country with my daughter, knowing that my family is finally resting in peace," Devi said.

"I am very happy that something has finally happened. It has been two years and we have all been waiting. It's not just me but my family and friends abroad."

The bodies of Nirmal Kumar, Usha Devi, Kajal, Sana and Samara Singh were all found on the edge of a cliff in the Nausori Highlands.

Devi said her daughter always reminded her of her precious family members who perished in an untimely manner.

"I took my daughter back to Australia after what transpired in 2019. She is three years old now and has no memory of what happened.

"It is only me and my younger sister, Rangeeta, who are left in the family and we will work hard to give our children the best love they deserve."

Devi said she and her sister got themselves matching tattoos in memory of their late family members.