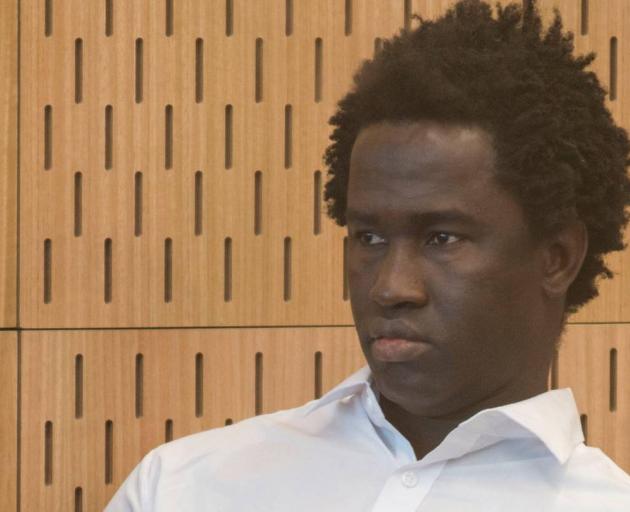 Sainey Marong was found guilty at the High Court in Christchurch of murdering sex worker Renee Larissa Duckmanton. Photo: NZH file
A convicted killer and practising Muslim is suing Corrections and a prison over access to the Koran on compact disc.

Sainey Marong, 36, is serving a life sentence with a minimum non-parole period of 18 years after being found guilty of murdering Christchurch sex worker Renee Duckmanton in May 2016.

Marong, a Gambian butcher, was subject to a deportation order when he picked up Duckmanton from the city's red light district, strangled her to death, and set her body on fire.

He was found guilty after a High Court trial in Christchurch in February 2018.

But today he was back in court, seeking $7500 in damages after claiming that his religious rights had been breached. 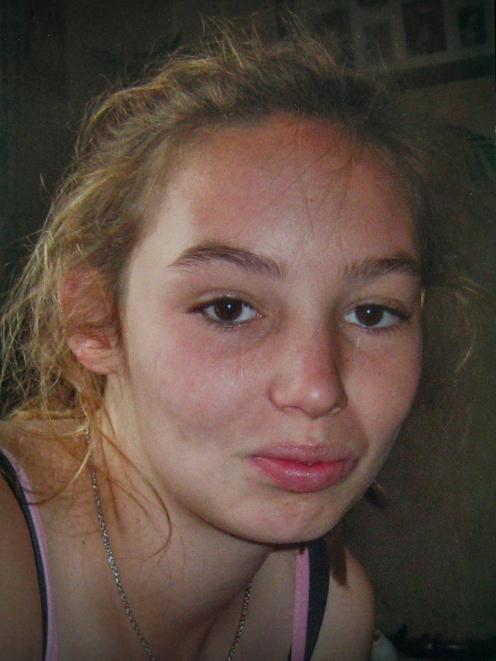 Renee Duckmanton was murdered by Sainey Marong on May 14, 2016. Photo: File
Although he got a copy of the Koran more than five years ago, in April this year while he was at Christchurch Men's Prison, he requested the religious text via compact disc (CD) audio recording.

Given its length, however, the full Koran spanned 17 CDs.

Prison rules stated that prisoners were allowed just 12 in their cells at any given time.

However, when prison bosses allowed the move some five weeks later, Marong had been transferred to nearby Rolleston Prison.

Christchurch Crown Solicitor Mark Zarifeh this morning told Justice Jan-Marie Doogue during a hearing at the High Court in Christchurch that it appeared "unfortunately that information was not passed on".

The new prison bosses told Marong he was only allowed 12 CDs at a time – although he was told he could swap them out for others whenever he wanted to.

By the time the "mistake" was corrected, and Marong was given all 17 CDs that made up the Koran, he had filed legal action.

He claims that he is entitled to damages because his religious rights have been breached or impeded.

Marong, appearing from prison via audio visual link to represent himself, told Justice Doogue today that while the case might appear to be "just about CDs", it raised important religious issues.

He said there was significant public interest in the proceeding, saying that religion was a "protected right in New Zealand", which "should be free from interference".

He says he sought $7500 in damages and was arguing not just for himself but "all prisoners whose religious rights are being ignored" by Corrections.

Zarifeh denied that Marong's religious rights, nor his right to practice his religion, have been impeded.

"At most, there has been some delays," Zarifeh said, adding that the Rolleston prison director apologised for the delays last month.

"There has been delays and mistakes but his rights have not been breached," he said.

"Unless there is a genuine issue remaining, proceedings should be brought to an end."

After he was convicted, Marong lodged an appeal to the Court of Appeal.

But his appeal bid failed before he tried his luck at the Supreme Court, claiming a miscarriage of justice, but again failed.

During the harrowing two-week trial, Marong admitted strangling Duckmanton after picking her up and setting her body on fire.

But he denied that he meant to kill her, and had no murderous intent, claiming he was insane at the time, suffering mental impairment and delusional psychotic thoughts which began after voluntarily stopping his insulin medication early in 2016.

The jury, however, sided with Crown and its "overwhelming" evidence, dismissing Marong's claims that he had been "disconnected from reality" at the time he killed Duckmanton, and that from May 6-17, he was poisoned by kidney failure that resulted in urine "travelling in my brain".

A psychiatrist and a psychologist, who both assessed Marong before he stood trial, concluded that he did not meet the criteria for a defence of insanity. 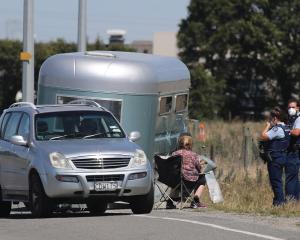 Change of transport for horses after crash

Thousands raised for family of Colombian woman killed in Christchurch