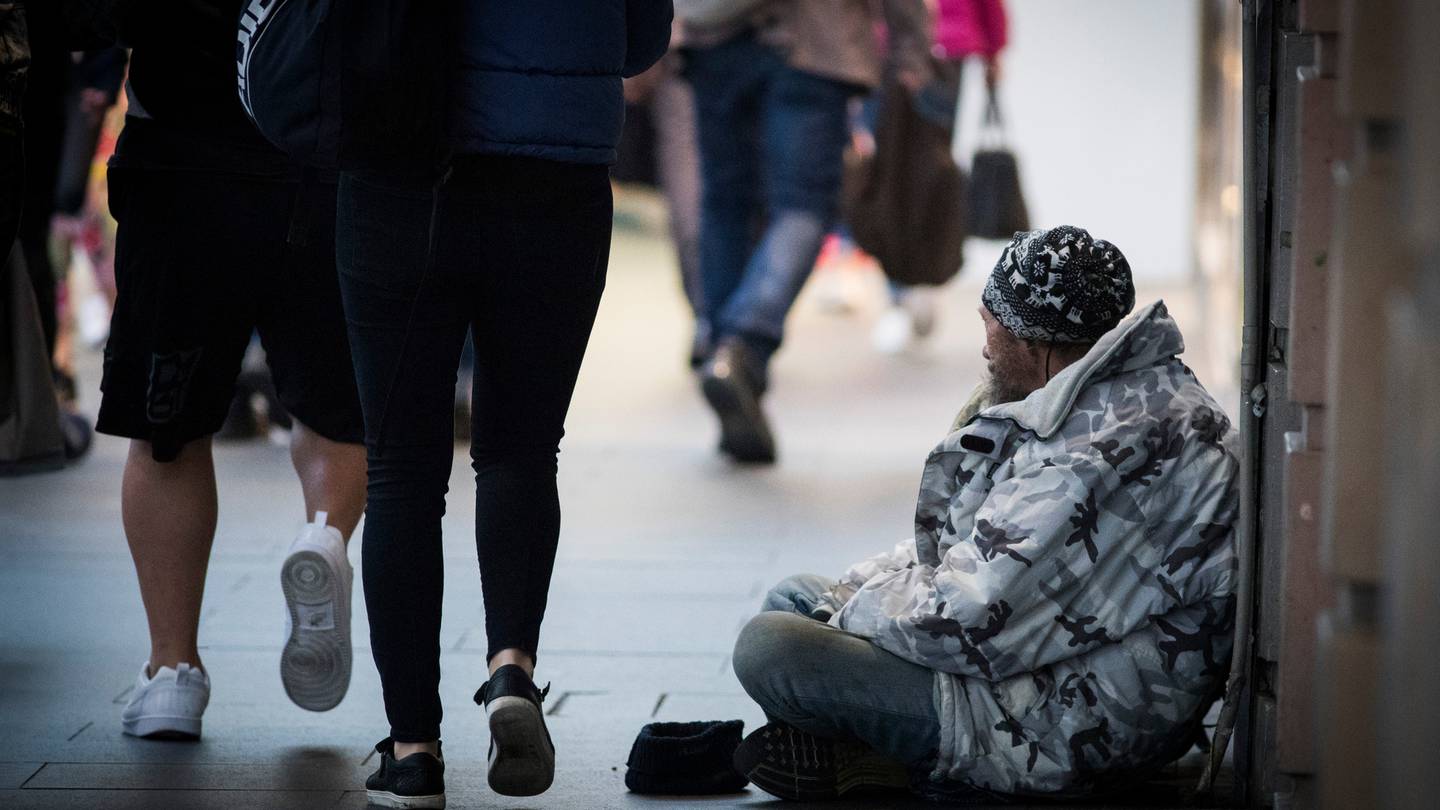 The Herald was alerted to a number of rough sleepers on Hereford St being moved on last week – on the eve of the February 22, 2011 earthquake memorial events in the city.

But he stressed it was "more of a criminal problem as opposed to a homeless one".

He confirmed two men were arrested and charged with criminal offences.

They will appear at Christchurch District Court at a later date.

City councillor Anne Galloway said in January that there was "only a handful of genuine homeless people" across the city.

"The people who are in streets begging are, for the majority, hustlers and are often there because they are supporting a drug habit," she said.

Appley says homelessness is a complex issue that continues to come to police attention in the Garden City.

But it's no worse, he says, than many other places in New Zealand.

"Many of those dealt with are suffering a wide range of welfare issues and police will seek to use alternative resolutions and referrals to partner agencies to assist with specialist help," Appley says.

"We aim to engage, educate, encourage and learn from all interactions. On occasions we will exhaust all options and have no alternative but to take enforcement action."

Rough sleeping, begging or being homeless, Appley said, are not criminal offences.

But police can be called in to deal with issues around matters involving public disorder or complaints about antisocial behaviour.

Police are heading down the campaign approach, similar to one which has been trialled in Hamilton called Your Help May Harm.

The campaign is based around helping the homeless by guiding them to appropriate services available, rather than just giving them money.

"Police are continuing to work alongside and have meetings with our partner agencies to better understand the issues and to find long-term solutions for homelessness," Appley says.

"We are supportive of the collective work being done in the community to support and assist homeless families and individuals."