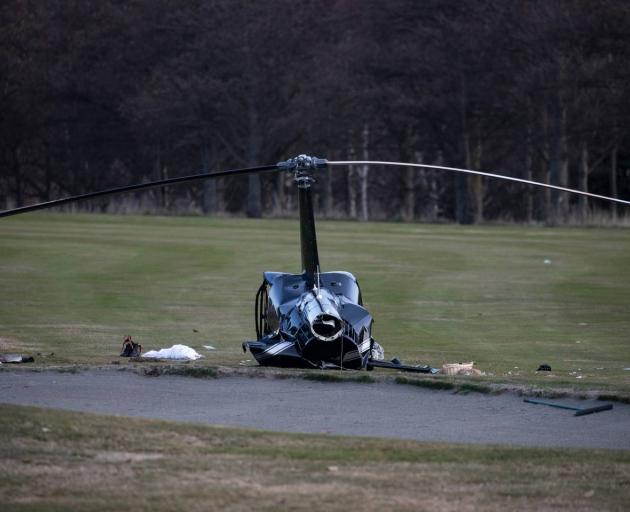 The Robinson helicopter that crashed at Terrace Downs in Canterbury on Saturday afternoon. Photo: George Heard
The couple involved in a helicopter crash on their wedding day had previously delayed the ceremony due to the devastating mosque terror attacks and again after Covid-19.

The couple have been named by friends as Fay El Hanafy and Mahdi Zougub, who have close links to the Al Noor Mosque, in Christchurch.

El Hanafy had surgery yesterday after suffering a broken back, foot, and legs. Zougub has a broken back and is due to undergo surgery today.

Neither was at the mosque at the time of the 2019 shooting, but both lost close friends in attacks.

A then 22-year-old Zougub told the Herald that day that he had been on his way to the Deans Ave mosque when a friend called him to tell him about the shooting.

He was not allowed inside when he arrived.

Wasseim Alsati, a friend of Zougub's, told Stuff his friend had postponed his wedding day after the terror attacks and then had to delay the nuptials again because of Covid restrictions last year.

Alsati, who was among the wedding guests on Saturday and gave the groom a haircut the night before, said his friend had been working seven days a week in order to save for his big day.

Alsati described the moments after guests were told of the helicopter crash, which happened just after 3pm.

The couple, as well as the helicopter pilot and a wedding photographer, were injured in the crash. They were all taken to Christchurch Hospital. 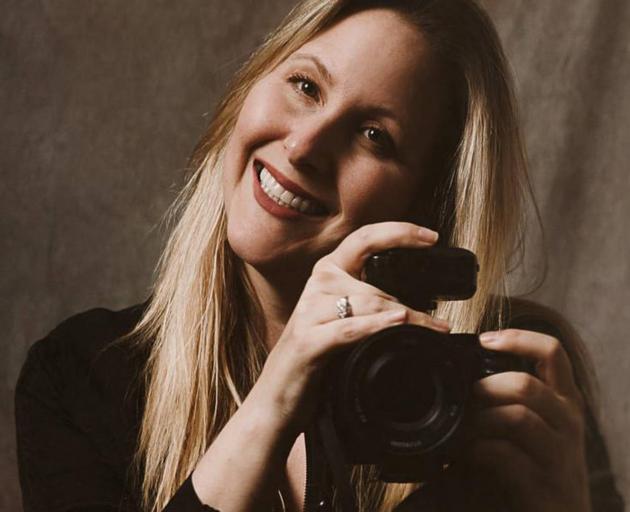 Photographer Rachel Jordan was injured in a helicopter crash in Canterbury on Saturday. Photo: Givealittle
The photographer on board has been identified as Rachel Jordan, who had won several awards for her craft.

Friends and family have set up a Givealittle page to help her family as she is in hospital. 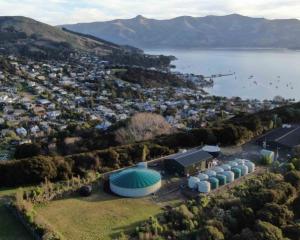 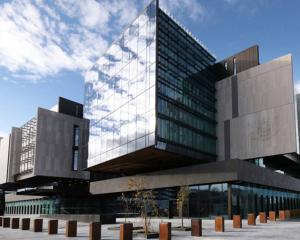 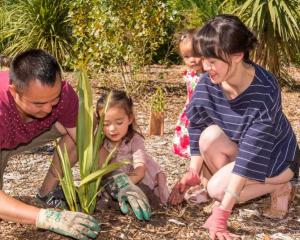 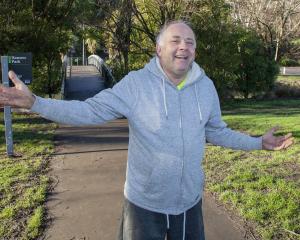 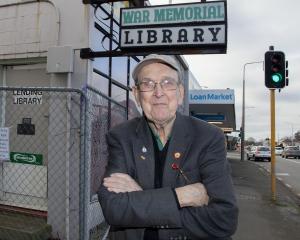 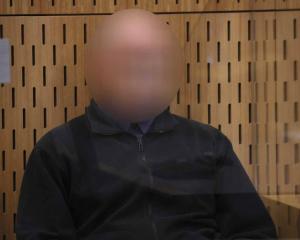 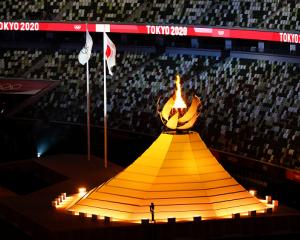 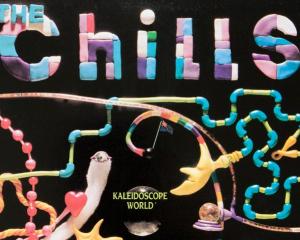 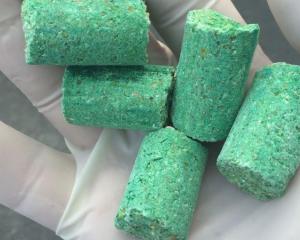