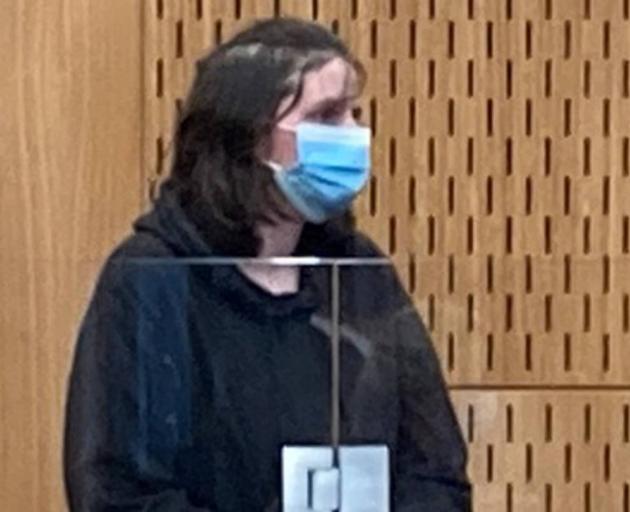 Nicola Sara Watts was jailed for three years when she appeared at the Christchurch District Court. Photo: David Clarkson
"Frankly I have never seen the like of it," a District Court judge said as he considered a Christchurch woman's web of lies before jailing her.

Nicola Sara Watts claimed to be pregnant - and then the mother to a child she had fostered out - as well as making allegations by false email, Snapchat and Facebook accounts.

She complained to police 55 times that she was the one being harassed after the break-up of a casual relationship. Those allegations were false.

She used false online accounts to accuse the victim of being a drug user, computer hacker and child abuser.

And now that all the deception has been sorted out with a long list of guilty pleas, she has been sent to jail for three years and four months.

Watts has also been ordered to pay $4571 in reparations for the legal bills the victim had to pay because of all her lies and false allegations.

She had pleaded guilty to charges of attempting to pervert the course of justice, making false statements, breaches of a protection order and careless driving causing injury.

Judge Paul Kellar noted that Watts had involved a real child by sending emails which alleged the victim was a child abuser. She also sent emails that alleged he was sabotaging her own career, and harassing her.

She produced a false birth certificate to get a temporary protection order against the victim and his former wife.

There was a high level of premeditation, sophistication, and planning involved in the offending, Judge Kellar said.

"There was a large number of false statements and fabrications of evidence over the course of a year. Frankly, I have never seen the like of it."

The offending had taken a very significant emotional toll on the victims, with the stress and and anxiety it caused.

Watts also admitted causing a collision with a cyclist at an intersection in Linwood.

The rider broke both her arms and her bicycle - her main means of transport - was wrecked.

Watts was disqualified from driving for nine months for that.