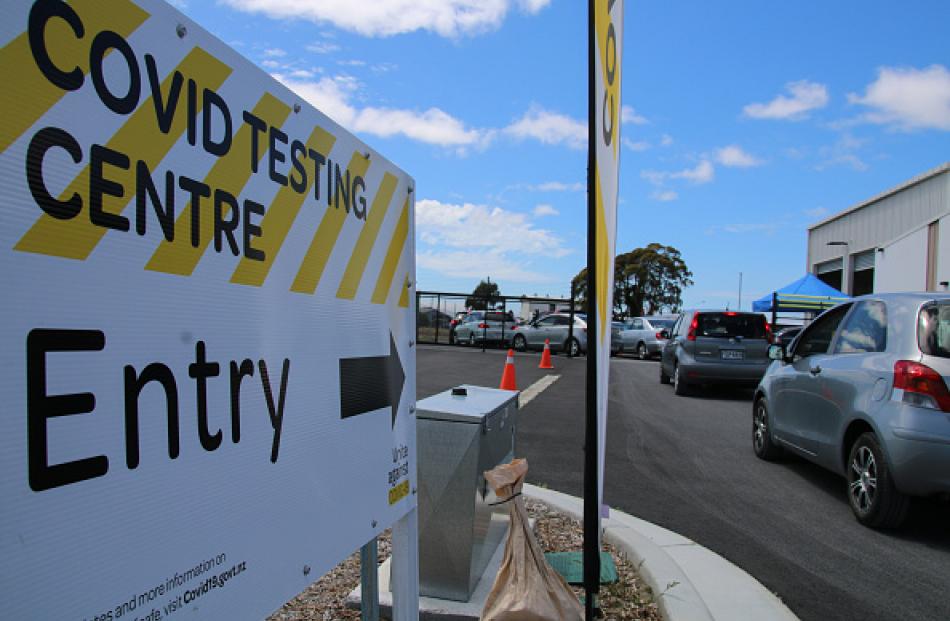 Across New Zealand, the Ministry of Health reported 7061 new community cases - including 117 in South Canterbury - as well as 415 people in hospital and five more Covid-related deathson Monday.

Of the 415 cases in hospital, 11 are in intensive care, 60 are in Canterbury DHB hospitals and five are in South Canterbury hospitals.

The seven-day rolling average of community case numbers is 7702 - while last Monday it was 7479. 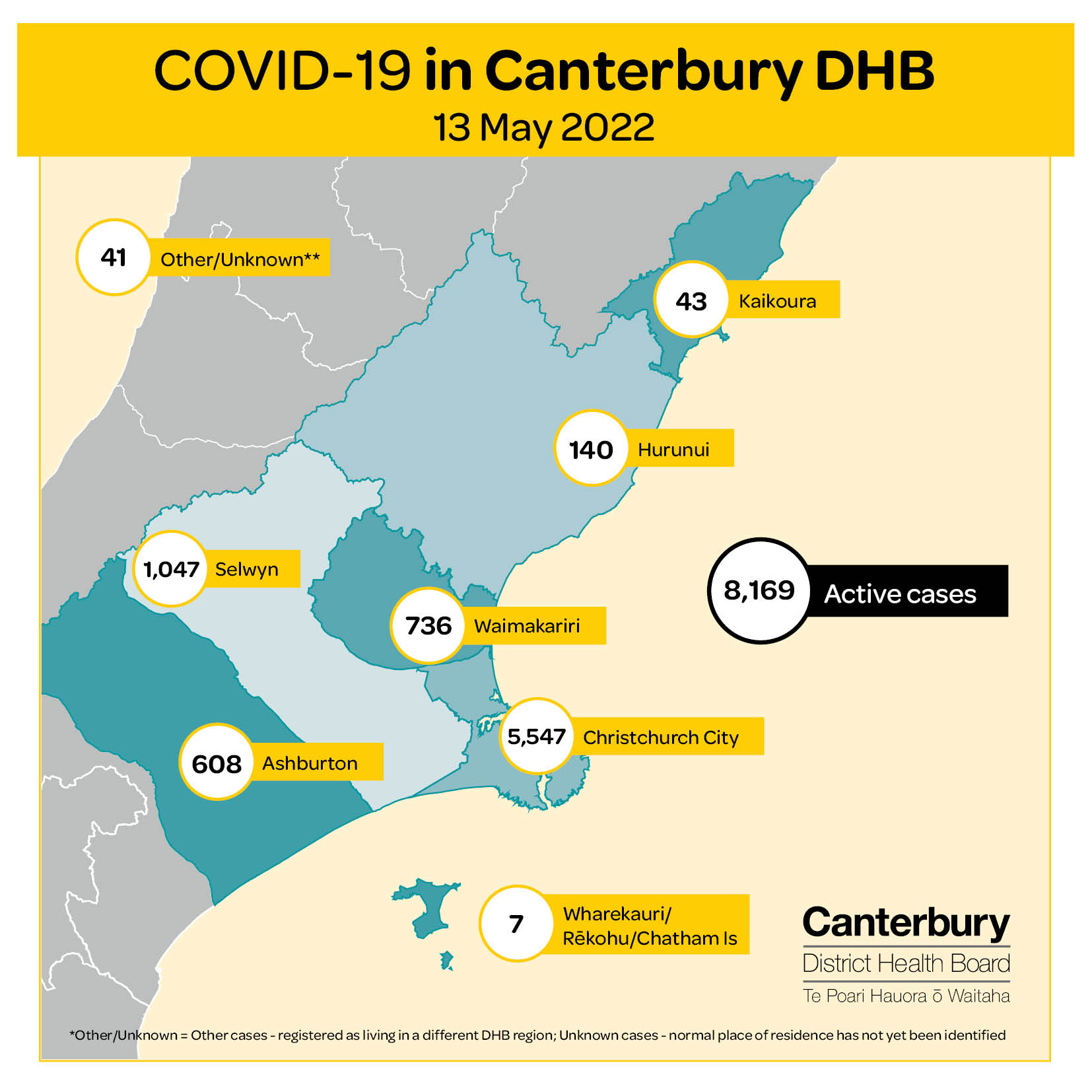 There were 47 new imported cases today. There are currently 53,893 active community cases in New Zealand.

If you test positive for Covid or are a household contact, visit the Ministry of Health website for advice and guidelines on what you must do.