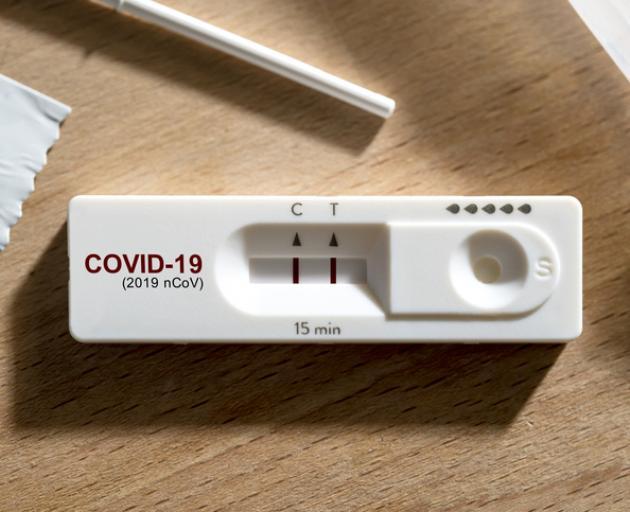 Photo: File image
There are 920 new cases of Covid-19 in Canterbury today and another two people with the virus have died in the region.

The Ministry of Health reported 6440 new community cases across New Zealand, including 113 in South Canterbury, on Wednesday.

There are 704 people in hospitals across New Zealand with the virus.

The ministry also reported another 28 virus-related deaths in its daily update.

The total number of deaths in New Zealand confirmed as attributable to Covid-19, either as the underlying cause of death or as a contributing factor, is now 1589. Over the past seven days, an average of 22 people have died with Covid-19.

Of the 738 people in hospital with the virus, 15 cases are in intensive care, 118 are in Canterbury DHB hospitals and 21 are in South Canterbury hospitals.

The seven-day rolling average of hospitalisations is 772 - while this time last week it was 782. The average age of people in hospital is 65.

The national seven-day rolling average of community cases is 6355 - while this time last week it was 8111. 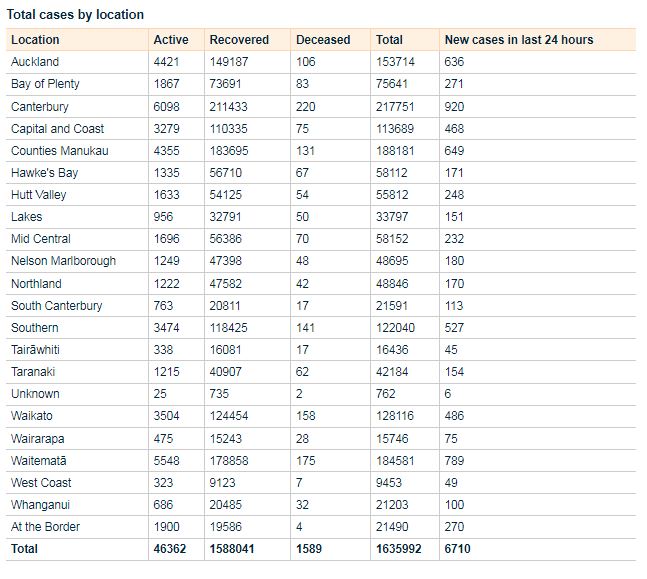