Photo: NZ Herald
A family of five has been moved to a Christchurch quarantine facility after testing positive for Covid-19 in managed isolation, the Ministry of Health says.

The Ministry of Health also said an Air New Zealand crew member in Auckland had been retested and returned another positive result, so was now a confirmed case, but all of the tests for the person's 11 contacts had returned negative.

The person had seven close contacts and six casual contacts, the ministry said.

Of the eight managed isolation cases, the family of five who arrived on November 19 from Mexico via the United States all tested positive on about day three. They, along with one person who arrived on November 19 from the United States and tested positive around day three, have been taken to the Christchurch quarantine facility.

There are two additional recovered cases, which means there are now 59 active cases of Covid-19 in New Zealand.

Scientists were this morning waiting for a sample from the Air New Zealand crew member who tested positive for Covid-19 after a flight to China to help identify the strain of virus involved.

Dr Jemma Geoghegan, a virologist at Otago University said it was difficult to know how someone got the virus when there was no known contact with anyone who had the infection.

The crew member tested negative before leaving on the trip, but tested positive once the plane had arrived in Shanghai. The plane's crew returned to New Zealand on a cargo-only flight from Shanghai and were separated from the person who tested positive and other crew members.

It was not clear where the staff member picked up the virus but as a precaution the Ministry of Health was taking action as if it was acquired in New Zealand.

Auckland Regional Public Health Service (ARPHS) has released information on locations the person visited prior to leaving the country.

Yesterday there were two new cases of Covid-19 in recent returnees in managed isolation and no new community cases. 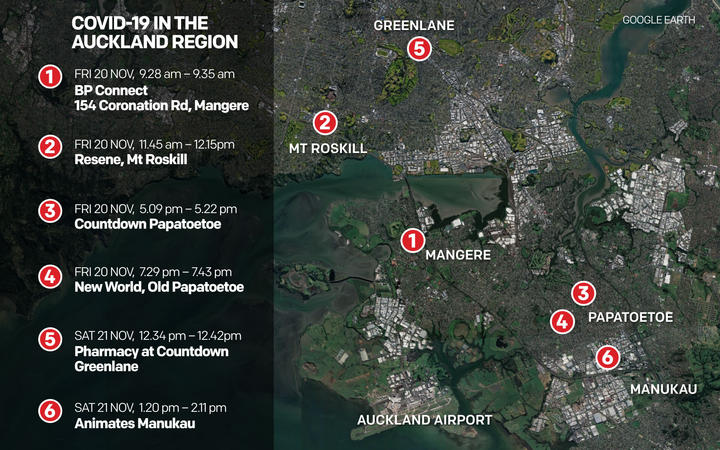