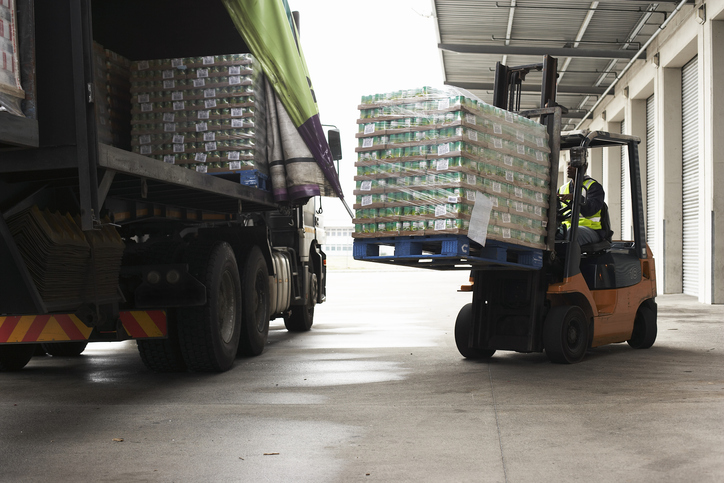 Photo: Getty Images
A freight company that used Covid-19 as an excuse to lay off two of its staff has been forced to pay almost $60,000 for unfair dismissal.

Solly's Freight Limited told its staff it had applied for the wage subsidy and for registration as an essential service.

The company sent a letter signed by its managing director to all employees saying that if the wage subsidy was approved then "well and good, if not changes to our operations will become absolutely necessary".

The letter also said even with the subsidy, no long-term guarantees could be made and "restructure may become necessary in time".

Timothy de Wys and Jesse Jenney were employed by Solly's for several years based in Christchurch until they were dismissed on April 2, 2020, two days after being told their jobs were secure.

That morning, before the dismissal letters were sent, Ministry of Social Development (MSD) had contacted Solly's to say they were processing the wage subsidy application but MSD were told to remove some staff from the list.

The application was put on hold so the company could provide a list of seven names to be excluded from the subsidy.

The list was provided by email that afternoon, and MSD information shows April 3 as the date it recorded the removal of seven employees from the application.

In an Employment Relations Authority (ERA) decision, released today, it was concluded that Solly's "knew or ought to have realised that it would soon receive the Government wage subsidy".

"It was not or should not have been a surprise for SFL to receive confirmation of payment on 4 April ... and the funds available in its bank account on 6 April," ERA member Phillip Cheyne said.

"The dismissal was unjustifiable not just due to process defects, the defects were not minor, and they did result in Mr de Wys being treated unfairly."

Cheyne found that both de Wys' and Jenney's dismissals were unjustified.

Employment law experts say the case sends a strong message to employers not to rely on the pandemic to seek to justify a failure to follow proper process.

"Employment rights are not negotiable even in a crisis," Paul Mathews, director of Mathews Walker Limited said.

"While not attempting in any way to downplay the impact of the government response on many businesses the ERA has made it clear any employer who chooses to dismiss their people without a fair and reasonable process, at any time, is acting unlawfully"

The biggest employment law advocacy firm in the country says it has been receiving up to 100 enquiries a week relating to redundancies arising in close proximity to or coinciding with the level 4 lockdown announcement.

"The number of stories we have been hearing from employees about how they were texted or emailed out of the blue to be told they were redundant 'because of Covid' is disturbing.

"Employers must consult with their staff. "

His advice to employers is to quite simply, get good advice before they act.