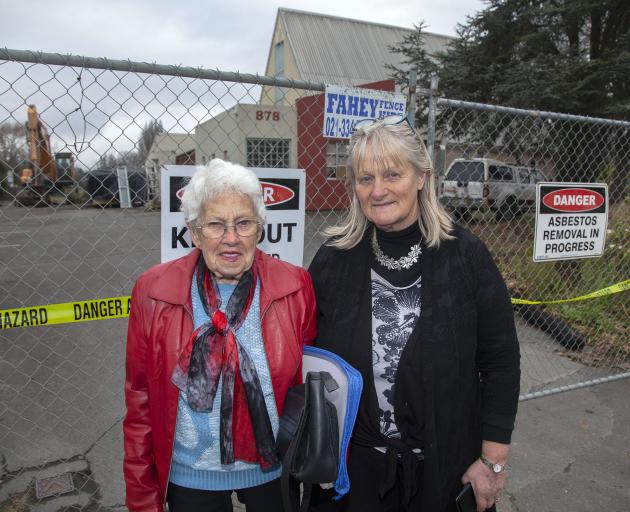 Now, after more than 60 years as a cornerstone of the community, the church on Avonside Drive that she grew up with has been reduced to rubble.

Mrs Moss is among those devastated at the loss after demolition work started last week.

The February 22, 2011, earthquake caused major damage to the building.

With only 12 parishioners left attending the church, the potential repair bill was considered too much to bear.

“I was a bit hurt when the decision was made, it wasn’t an easy time,” Mrs Moss said. 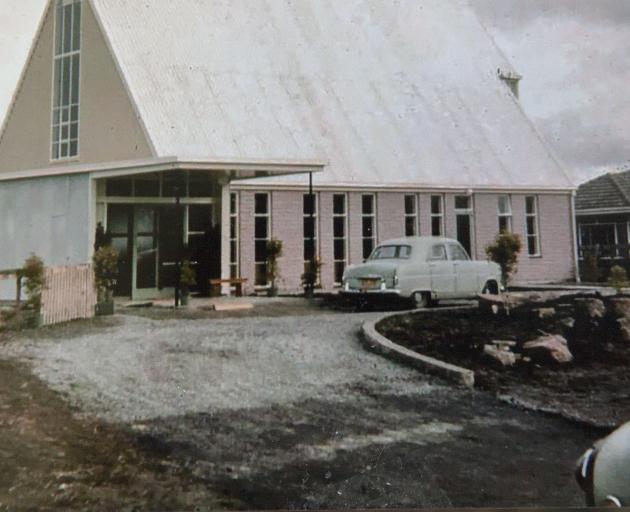 Mrs Moss’ great-great-grandfather came to Christchurch from England during the late 1800s.

He owned Avon Park, on Avonside Drive. A section of this land was purchased for a Methodist Church in 1959, and a new church was opened in July, 1963.

Without a car, she does not have the option to attend another church.

“I just listen to the radio now,” she said.

Mrs Moss was heavily involved at Wainoni Community Services Trust, run by the church, which has kept her busy in recent years.

It was established in 2001, hosting lectures from guest speakers such as local MPs and well-being experts, as well as exercise groups and community events.