Christchurch Men's Prison. Photo: Star Media
The union representing prison staff is warning the loss of dozens of workers who refused to get vaccinated will disrupt prison life.

The Department of Corrections insisted there was no problem, but the Corrections Association said programmes such as literacy courses were at risk in some prisons.

Under the government's Covid-19 vaccine mandate, prison staff had until early December to be fully vaccinated.

Since then, 78 people, 1.25 per cent of prison staff, have lost their jobs because they would not get vaccinated, while 6088 are fully vaccinated.

If it were handled differently, more workers could have been vaccinated, du Plessis said.

"It's not just the number that's the end result. It's actually the animosity and anger that's been created in the background," he said.

"There's staff that have got the vaccine and feel like they have been blackmailed into that purely because of the speed in which it was done."

Du Plessis said job losses were spread across New Zealand's prisons, but absences would make more work for other staff.

"Losing Corrections staff isn't just a case of hiring someone else. It's a tight labour market.

"It's a struggle to hire and then you factor in the fact it takes six months to get someone up to full proficiency and able to be a Corrections officer.

"It's quite an extensive process to replace those staff that we've lost."

Christchurch Men's Prison has lost seven staff, while Spring Hill prison in Waikato has lost 12, the most of any jail. Northland Region Corrections Facility has lost nine, Rimutaka eight, and Tongariro seven.

Du Plessis said the losses would be felt at the most affected sites. They could force prisons to postpone programmes for prisoners, such as literacy, numeracy or skills courses, until more staff were hired. 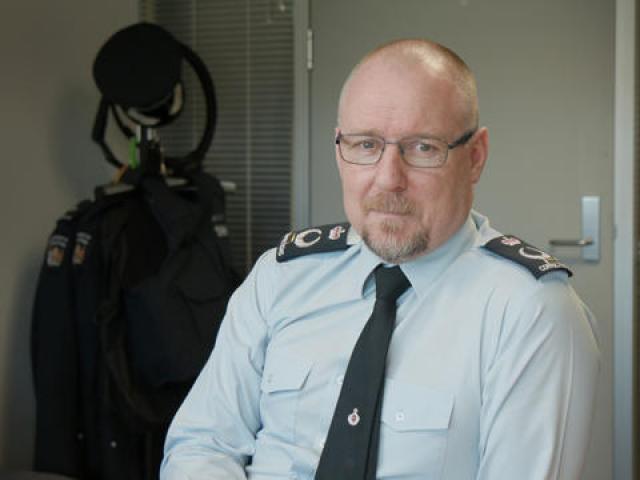 "This was because the vast majority of our prison-based staff were already vaccinated or received their vaccination ahead of the required deadlines."

Since March 2020, the department had planned to manage the risks associated with Covid-19.

New Zealand Howard League chief executive Mike Williams said he doubted the loss of fewer than 80 staff would have much effect. But they would be missed if they were in specialised jobs.

"It's absolutely the right thing to try and keep Covid out of the jails and I think that's probably one of the reasons why you can't have unvaccinated people working in the jails, because they are more likely to catch particularly the Omicron variant and pass it on."

The league, which advocates for penal reform, was not able to get volunteers into all but two prisons because of rules aimed at preventing Covid-19.

Beales said nine staff were on unpaid or annual leave while they went through their "vaccination plan". Most of them were having the AstraZeneca injections, which had only recently become available to them.

Another 23 staff on long-term leave were yet to declare their vaccination statuses.

"If they have not already done so, they will need to complete their primary Covid-19 vaccination course before returning to work," Beales said.