Police found $226,785 in cash in the back of a car. Photo: Police
The High Court has ordered the forfeiture of nearly $245,000 following an investigation into the drug-related business dealings of a Christchurch man.

While investigating, police found $226,785 in cash in the back of a car, along with 35.85g of methamphetamine and utensils.

Standen was arrested and charged, before later pleading guilty to two counts of possession of methamphetamine for supply. He was sentenced to home detention. 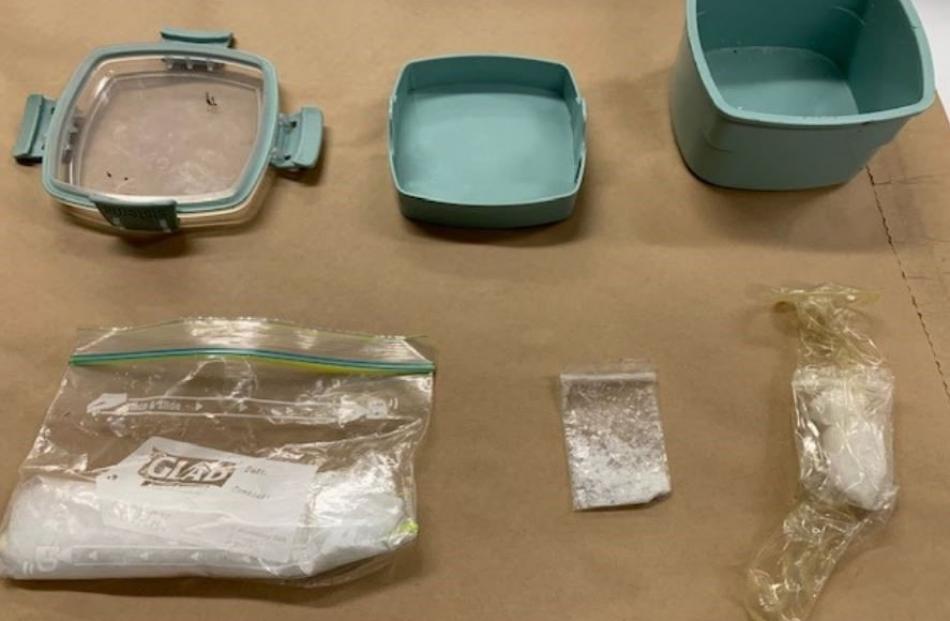 Police also found 35.85g of methamphetamine and utensils. Photo: Police
The cash was seized at the time of Standen's arrest and restrained under the Criminal Proceeds (Recovery) Act 2009.

Last Monday in the High Court at Christchurch, Justice Nation ruled the the cash and a 2003 Audi Quattro car be forfeited. They were worth a total of $244,065.

Patten said police are yet to locate the blue 2003 Audi Quattro, registration MPK920, and are asking anyone with information about the vehicle to phone 105, or report it to Crime Stoppers anonymously - 0800 555 111.

"It is important that criminals are denied the opportunity to enjoy the benefits of offending which causes so much harm within our communities," Patten said. 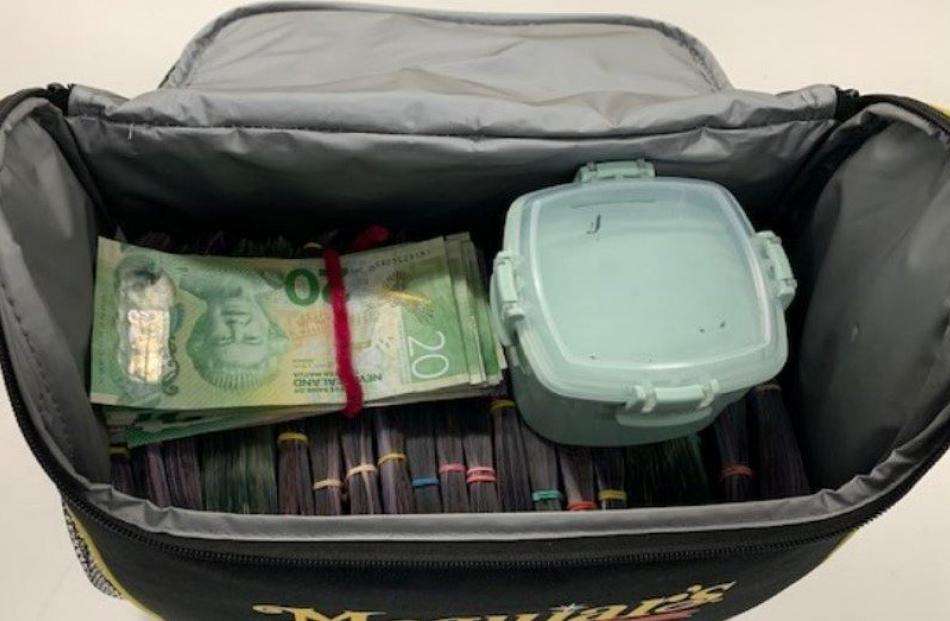 Photo: Police
"This ruling is a great result as these funds will now be used to support initiatives that help reduce this harm."

He said the public are encouraged to report suspicious financial activity, such as people who appear to be living a lifestyle that does not reflect their means. 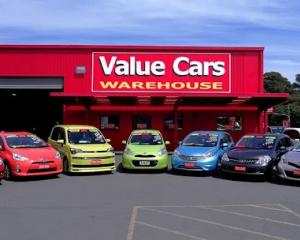 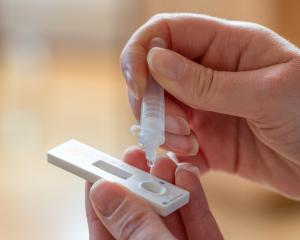 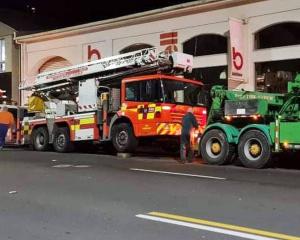 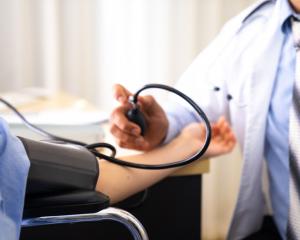 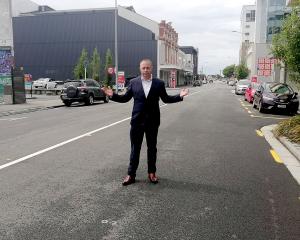 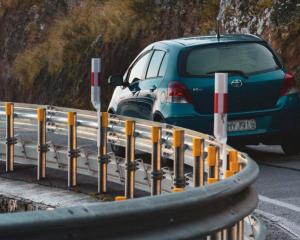 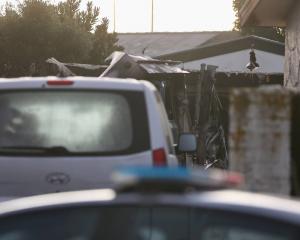