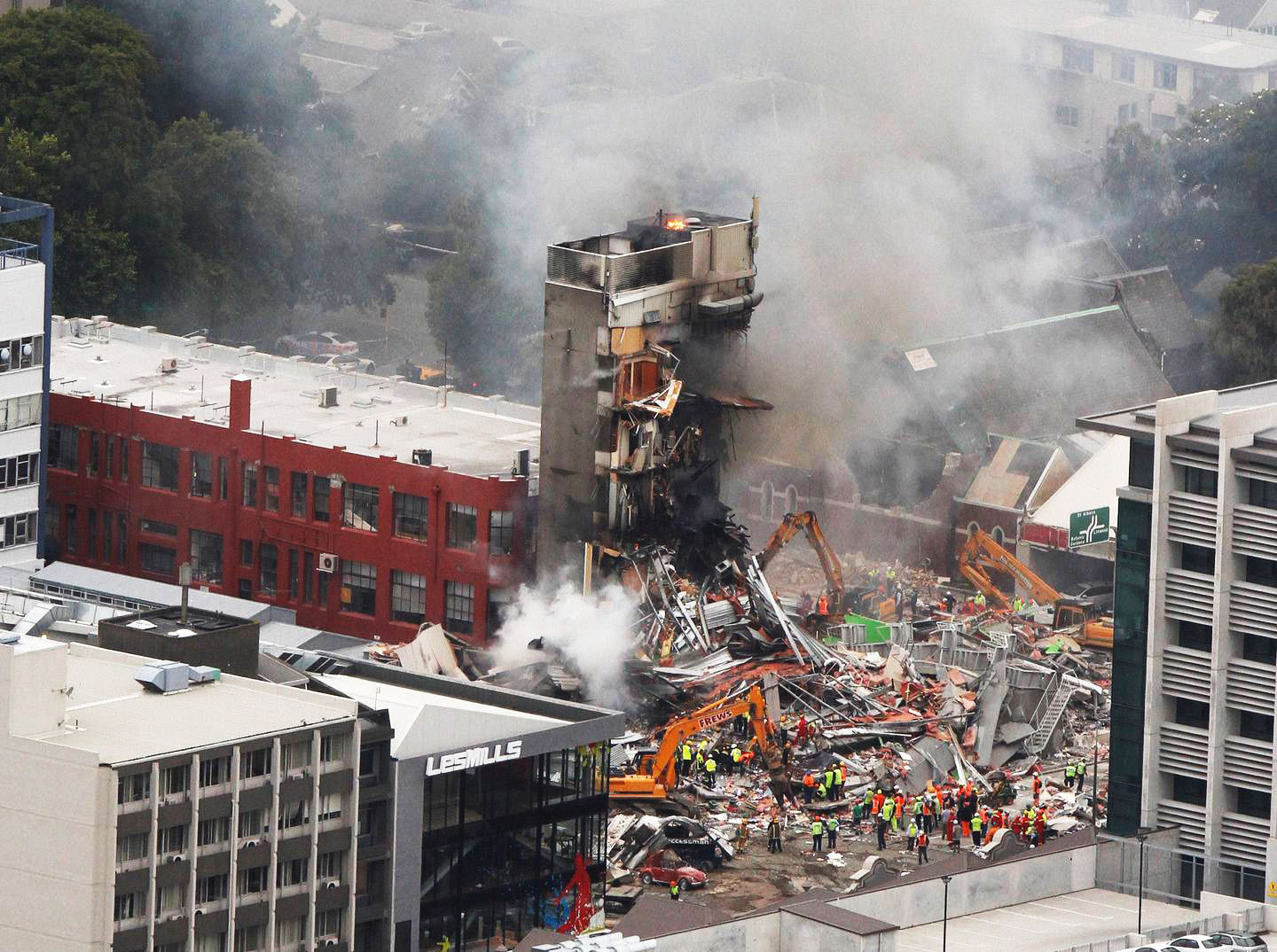 Firefighters, police and other search and rescue crews at work on the collapsed CTV building in February 2011. Photo: Mark Mitchell
Families of the 115 people killed in the collapse of the CTV building are bewildered at the length of time it is taking to investigate the man whose company designed it.

Engineering New Zealand, formerly known as IPENZ, was first asked to investigate Alan Reay eight years ago, and some believed the organisation's credibility was on the line.

In 2012 a Royal Commission found that engineer David Harding made fundamental errors in designing the ill-fated building and criticised his boss, Alan Reay, for handing sole responsibility for the design over to somebody so inexperienced.

That same year 54 family members and the Ministry of Building, Innovation and Employment's chief engineer each made complaints about both men to their professional body.

So began eight years of legal wrangling, with Dr Reay fighting every step of the way to prevent the organisation looking into him.

Harding quit his membership in 2014 but was still found to have breached the ethical code signed up to by engineers. 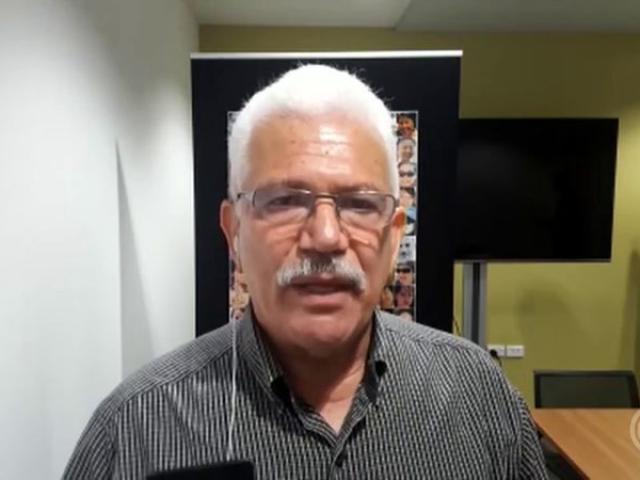 In his case IPENZ decided it had no jurisdiction to continue an inquiry into a non-member.

In 2018 the High Court said it was wrong and the investigation could proceed, but again Dr Reay fought back, taking his case to the Court of Appeal.

That court backed up the original decision and at the end of 2019, the body, now known as Engineering New Zealand, re-started its inquiry into whether Dr Reay should face its disciplinary committee.

Maan Alkaisi lost his wife in the collapse and is a spokesperson for the families behind the complaint.

He could not understand why, 12 months on, the body had still not decided what to do.

"What message [is it] they are sending to young engineers when there is a case where a building collapsed, killing 115 people and after 10 years, it is still in the hands of Alan Reay and his lawyers to decide what Engineering New Zealand [are] going to do. This is really outrageous."

Alkaisi, who was a professor of electrical engineering, noted that Dr Reay was still working as an engineer on large commercial projects, despite there being two outstanding complaints against him.

He said Engineering New Zealand had lost all credibility.

"I have lots of engineers ringing me, some senior engineers, and they say that this organisation has proved they are dysfunctional. I mean, they give the worst example. How [are] they going to chase any engineer with any conduct after this?" 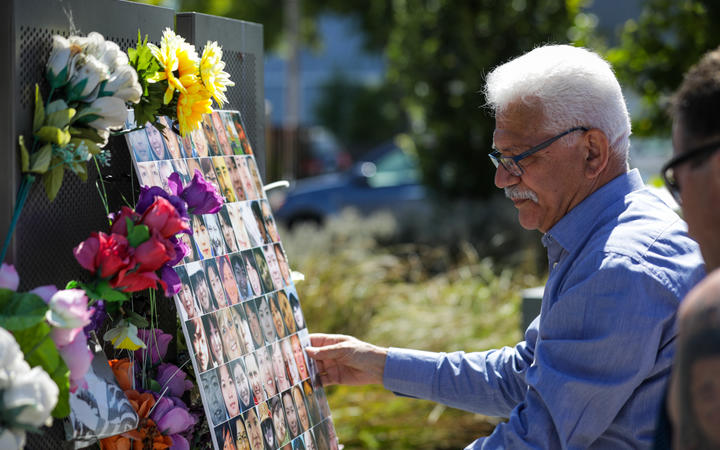 "These processes can take some time. And we're really cognisant of the ongoing grief of the people who lost loved ones in the CTV building tragedy and their need to see this process come to a conclusion. So where matters are within our control, we'll move as quickly as we can. There are aspects of the process that are not in our control, and that relates to the gathering of information from different sources."

Davidson said there is no time limit for respondents to reply to the committee.

"Our goal is to move this through as quickly as we can and use the levers that we have. So it will not be an indefinite process, but we need to make sure that it is a fair and robust one."

Through his lawyer, Dr Reay said that as the matter was before Engineering New Zealand's investigating committee, it was "not appropriate" to comment.

As far as the CTV families are concerned, the wait for justice continues.