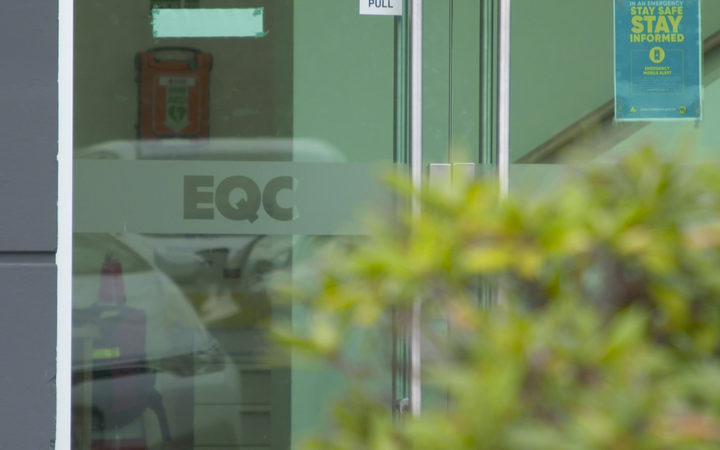 File photo.
The Earthquake Commission chief executive says the agency does not have the capability to lead any future repair programme.

A decade on from the Christchurch quakes more than 400 cases of botched repairs needing a fix are still flooding into EQC each month.

On Monday, the government accepted 70 recommendations made in a highly critical report into the commission.

The inquiry found EQC was ill-prepared to deal with the widespread damage of the quakes or to handle a mass scale managed repair programme, leading to multiple mistakes and inadequate quality control.

Chief executive Sid Miller told Checkpoint EQC did not have the capacity to handle future repairs on top of its current ones.

"If the government says that it's got to be EQC then I think there is a major piece of work that EQC would have to do to build the capability to be in a position where it was capable of undertaking that work and that is a completely different set of skills and capabilities and systems that we have today, or the organisation had 10 years ago.

On Monday, Greater Christchurch Regeneration Minister Megan Woods told Checkpoint she had not ruled out EQC as having that role managing repair programmes following earthquakes in New Zealand.

"EQC was actually warning the previous government that they were under-resourced to take on that role in the first place. So I think that is certainly something that needs some serious consideration," she said.

Miller told Checkpoint all the 1559 cases still open and on EQCs books were re-repairs.

"The situation we're in is the ... amount of reopened claims that we get on a monthly basis. We're currently tracking around 450 a month.

"Of those they range in claims that are... low complexity, medium or high. If they're high complexity claims they can take 10 to 12 months to resolve, the medium - four to five months, and then the low complexity - about a month."

Basically it means there is a constant number of about 1000-1200 claims to be dealt with, he said.

"We've got about 300 that are greater than 12 months - about 105 of those are in litigation... so we're focusing a huge amount of effort into into those claims.

Miller said EQC had spent over $50 million on litigation fees in the past 10 years.

He said the EQC wanted to find solutions for the remaining claimants.

"Over the last couple of years ... we remain very focused on these remaining ones and trying to seek a settlement pathway and, you know, obviously working with the customer themselves and whoever their, you know, legal representatives are as to how we can find a solution."