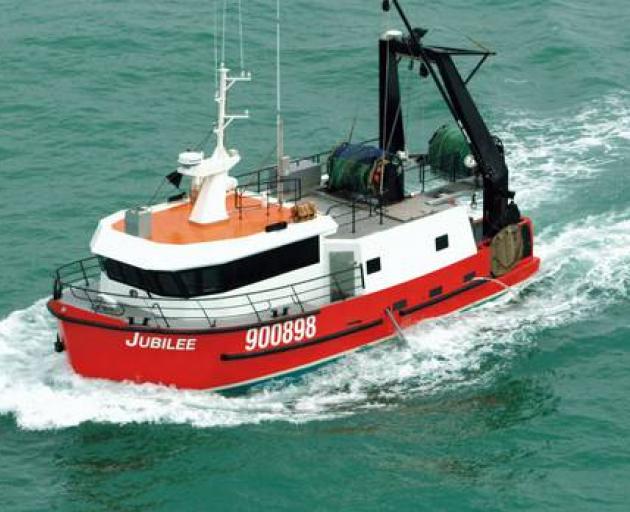 The 90-tonne, 16m fishing vessel Jubilee sank after sending a distress signal in the early hours of October 18, 2015. Photo: Suppled via NZ Herald
The operators of a trawler which sank off the Canterbury coast resulting in the deaths of three South Island fishermen have been ordered to pay surviving family members more than $700,000.

The 90-tonne, 16m fishing vessel Jubilee sank after sending a distress signal in the early hours of October 18, 2015.

All three vastly experienced fishermen on board - Jared Reese Husband, 47, of Timaru, skipper Paul Russell Bennett, 35, of Motueka, and 55-year-old Terry Donald Booth, also from the Nelson region – were lost at sea.

Maritime New Zealand brought a prosecution against the operators of the Jubilee, Ocean Fisheries Limited. 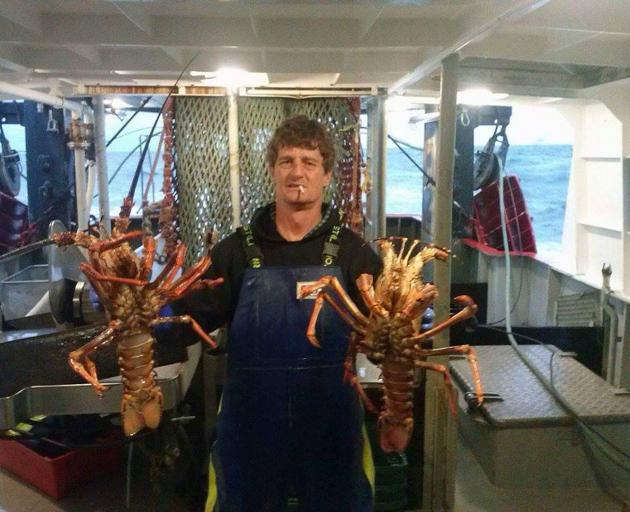 Jared Reese Husband, of Timaru died in the Jubilee sinking.
The Lyttelton-based company, of which Andrew Stark is chief executive, earlier pleaded guilty to one charge, laid under the Health and Safety in Employment Act 1992, of failing to take all practicable steps to ensure no contractor was harmed while doing any work the contractor was engaged to do. The charge carries a maximum penalty of $250,000.

At Christchurch District Court yesterday afternoon, family members were in court, and listening via electronic link-up to Judge Tony Couch who said that he hoped this would bring an end to a long, stressful process.

In his reserved sentencing decision, Judge Couch awarded a total of $230,325.25 reparation for economic loss to surviving family members.

Information around who received what was suppressed by the judge to prevent any extra stress for them. It relates to 19 people who, in each case, lost a close family member.

"The total penalty imposed must be proportionate to the circumstances of the offending and of the offender," Judge Couch said.

"I am told the reparation will be met by insurance and I understand that the basis for resolution reached earlier this year includes an undertaking by the Stark family to meet the fine."

A Transport Accident Investigation Commission (TAIC) probe concluded the sinking was likely caused by a hose left running – and the men had been trapped inside the wheelhouse without any escape route. 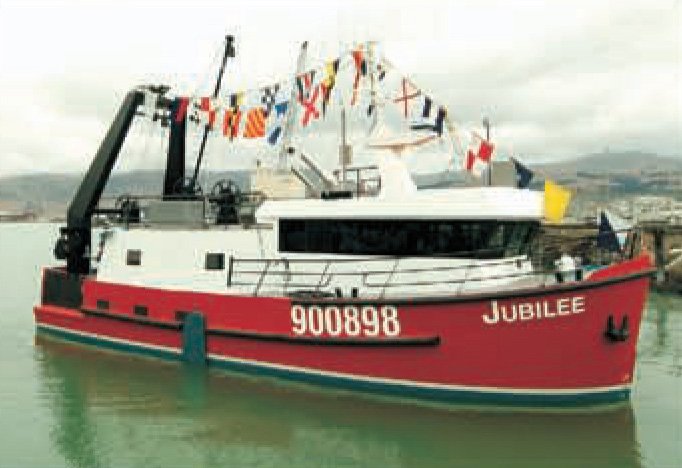 The Herald earlier revealed that all three crew members could have been asleep immediately before the sinking – and if one of them had been on watch that night, they must have fallen asleep.

The FV Jubilee – designed and built by Stark Bros Limited of Lyttelton and operated by Ocean Fisheries Ltd, another wholly-owned Stark family company and launched in 2008 - had been fishing in an area southwest of Banks Peninsula for about two days after setting sail from Lyttelton.

Father-of-three Bennett contacted Legacy's skipper and said since the fishing was not good he was going to head towards the coast and try for flatfish overnight.

But just after midnight on October 18, 2015, Bennett changed his mind and said they were going to "park up for the night", drifting to the weather – with wind from the southwest at 25 to 30 knots with little significant swell - while they rested. The Legacy continued fishing while heading south.

At about 4.19am, someone on board the Jubilee tried to contact the Legacy using the vessel's mobile telephone - but the call was not answered.

A minute later, Bennett issued a distress call on the VHF safety and calling radio channel saying the Jubilee was taking on water and they were sinking.

The call was immediately answered by Akaroa Maritime Radio, which requested information on the number of people on board and what assistance was required.

Bennett reiterated the vessel's position and said they were "getting off and getting in the liferaft now".

At 4.22am, Akaroa Maritime Radio issued a mayday relay call - immediately answered by the skipper of the Legacy who thought his was the only vessel in the area and that he was about 26 nautical miles (48km) away.

It was dawn before the Legacy arrived at the mayday position. The large container vessel Lica Maersk had already stopped to help.

The Legacy's crew found an oil slick, some flotsam and the Jubilee's empty life-raft, which had self-deployed.

An extensive air and sea search couldn't find any of the crew.

The Jubilee's wreck was discovered on the seabed later the same day.

Several days later, divers positively identified the wreck and the bodies of the three crew members were recovered from the wheelhouse. 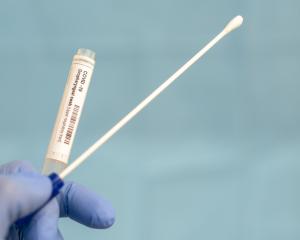 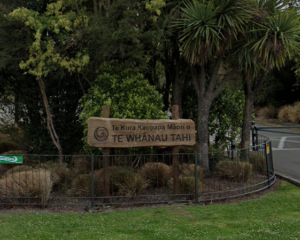