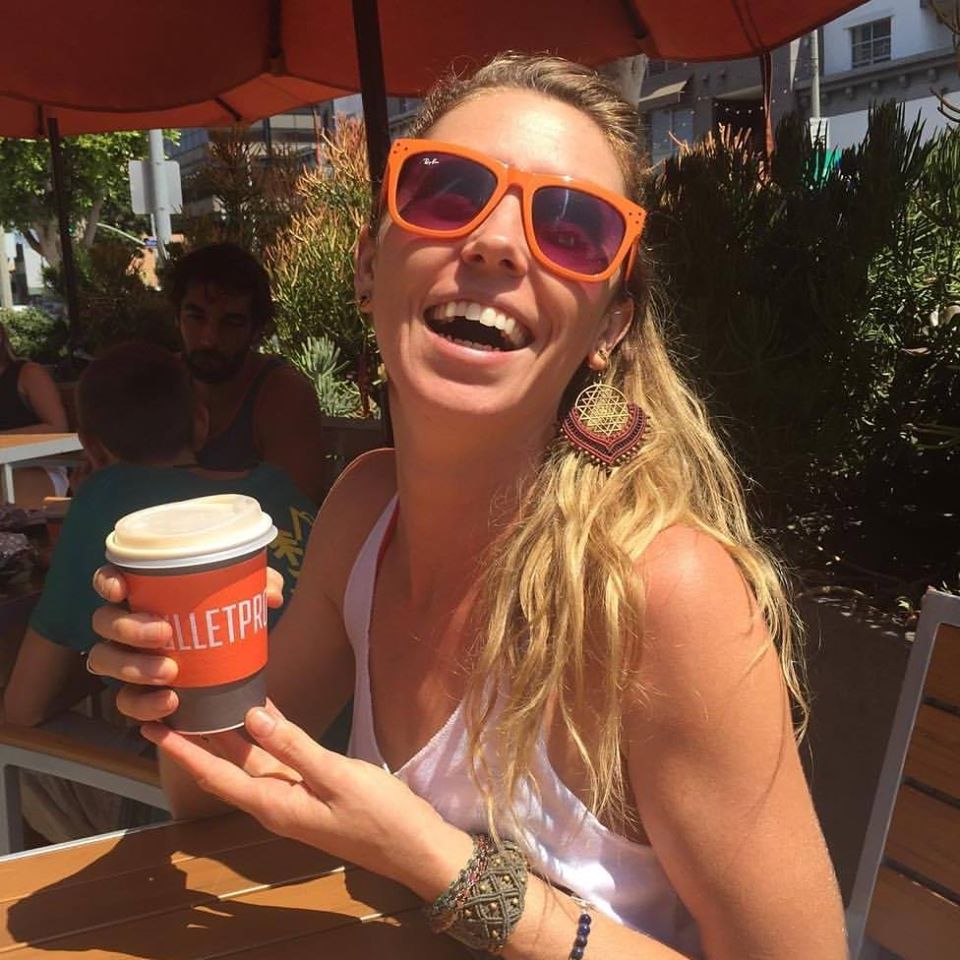 April Morel died on Monday after slipping and falling from a cliff in Diamond Harbour. Photo: Facebook
A Canterbury father's desperate coastal search for his daughter ended tragically when he found her at the bottom of a cliff after she suffered a fatal fall while out running.

April Morel, a lover of nature and adventure, was stretching her legs with the family dog when she fell from a coastal track on Banks Peninsula on Monday.

Her worried father Don Martin set out looking for her as the hours wore on without the 35-year-old's return.

Part of him hoped she might be resting with a twisted ankle, but knowing the track well he feared there was more to it.

He rang a friend who had boat, saying they needed to start a sea search.

After contacting authorities, Martin was mindful of the fading light and incoming tide.

His desperate search ended with the horrific discovery of his daughter's body in Church Bay.

"We are still coming to terms with it, I don't know if I ever will," he told the Herald today.

"April will always be in our hearts. She will never be forgotten." 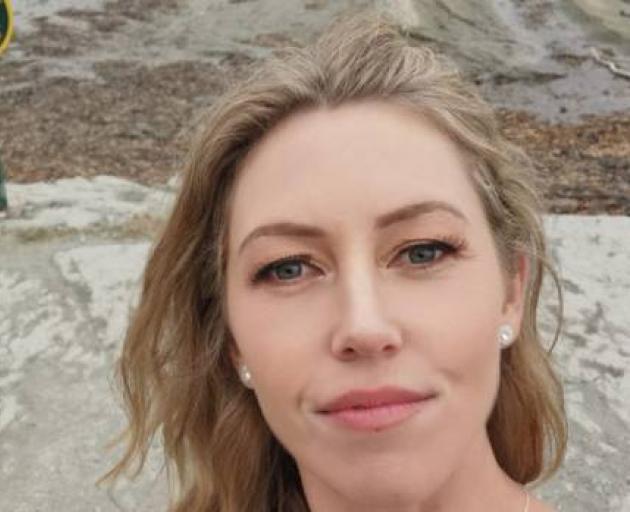 April Morel suffered a fatal fall on March 30 and was found by her father. Photo: Supplied
Martin said his born and bred Cantabrian daughter - the eldest of three sisters - was someone who had always led from the front.

"Christchurch was never going to be big enough for April," he said.

As a young adult with a snowboard strapped to her back she set off for Canada but as a spiritual person with a deep desire to explore she later found herself in India, Thailand, and South America.

"Like any parent, I was happy for her to be happy but there were always tears shed at the airport every time she travels."

Once again home in Christchurch she was content, which Martin said was a testament to her partner Tyler Blank.

"He is part of our family now, with or without April being here."

Blank, who lives outside of San Francisco, met Morel at a transformational gathering outside Palmerston North about a year ago.

"We fell in love pretty quickly. We didn't want to be away from each other very long."

A shared loved of travel meant their long-distance relationship was quickly filled with adventures in Spain and Hawaii.

Together again in New Zealand the couple were in Golden Bay set to go camping in the Abel Tasman national park when news broke of the impending lockdown.

Blank said they both felt grateful they could stay with Morel's father and stepmother Caroline Martin in their home in Diamond Harbour on Banks Peninsula.

"We were doing really well. We were cooking, baking, working out and watching inspiring documentaries."

They had also been working on partner yoga videos to share with the world, he said.

"We were planning out our lives, wanting to spend our lives together."

In each other they had found the person they wanted to grow old with, something they had both been looking for, he said.

Morel's younger sister Jasmine Morris said they had always looked up to her.

"She was everything and more of what a big sister should be. We always had so many stupid jokes and laughs together.

"She always looked after me regardless of where she was in the world. She loved her nieces so godamn much. They were her driving force."

Youngest sister Zoey Walker said Morel was one of the strongest and most determined people she knew. She truly lifted everyone around her up, she said.

Her laugh, smile, and whole being would "live on forever in our hearts".

Morel's mother Debbie Morel said her "darling April" arrived in this world in a hurry after a bumpy ride down Bealey Ave to the hospital.

To all their amazing family around the world, throughout the cosmos, her eldest daughter had touched hearts and souls, she said.

"I would like to say more but this is incredibly difficult, but everyone who knows you, shared even just a hello, or a smile from you were touched forever. Go get them girl. Rainbows forever. Look out universe here she comes."