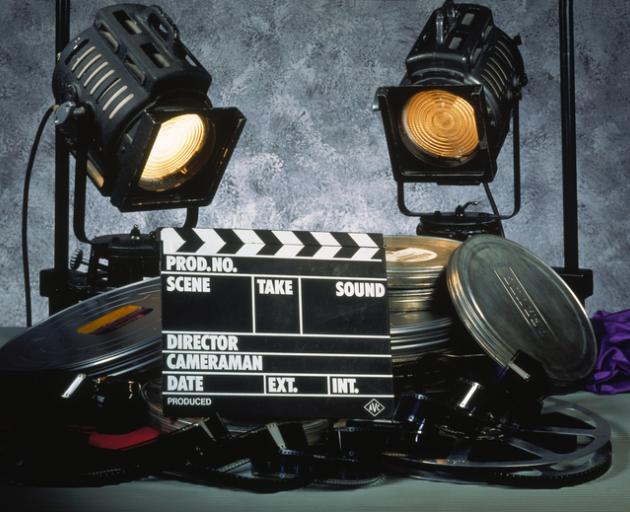 Photo: Getty Images
A call has gone out for public feedback on a proposal to help fast track the development of new film studios in Christchurch.

The proposal identifies the film industry as a potential growth area for the city.

Under the proposed amendments, it would be possible to establish permanent film studios in some commercial, rural and industrial zones in the city.

Williams said current planning documents do not specifically address the establishment and operation of permanent commercial film or video studios in Christchurch.

The proposal seeks a clearer regulatory environment, encouraging the establishment of the facilities in identified zones. 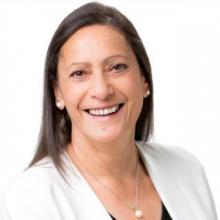 Poto Williams. Photo: Supplied
“It is important that anyone interested in this proposal makes a written comment, which I will take into account in deciding whether to approve the proposal,” Williams says.

People can view the proposal and submit written comments online.

They can also see the proposal and pick up comment forms from council service centres and libraries from Wednesday.

Only Auckland and Wellington host New Zealand’s dedicated film studios. However, much of the outdoor filming is in South Island locations, underlining the value of local studios.

Analysis indicates that commercial film or video production facilities may generate, as a baseline, between $50 million and $200 million annually.

Several blockbusters feature South Island scenery, including The Lord of the Rings trilogy, Wolverine, The Lion, The Witch and The Wardrobe and Mission Impossible 6: Fallout.

The minister must receive all written comments by 5pm on Wednesday, August 5, and then has up to 30 working days to make a decision on the proposal.