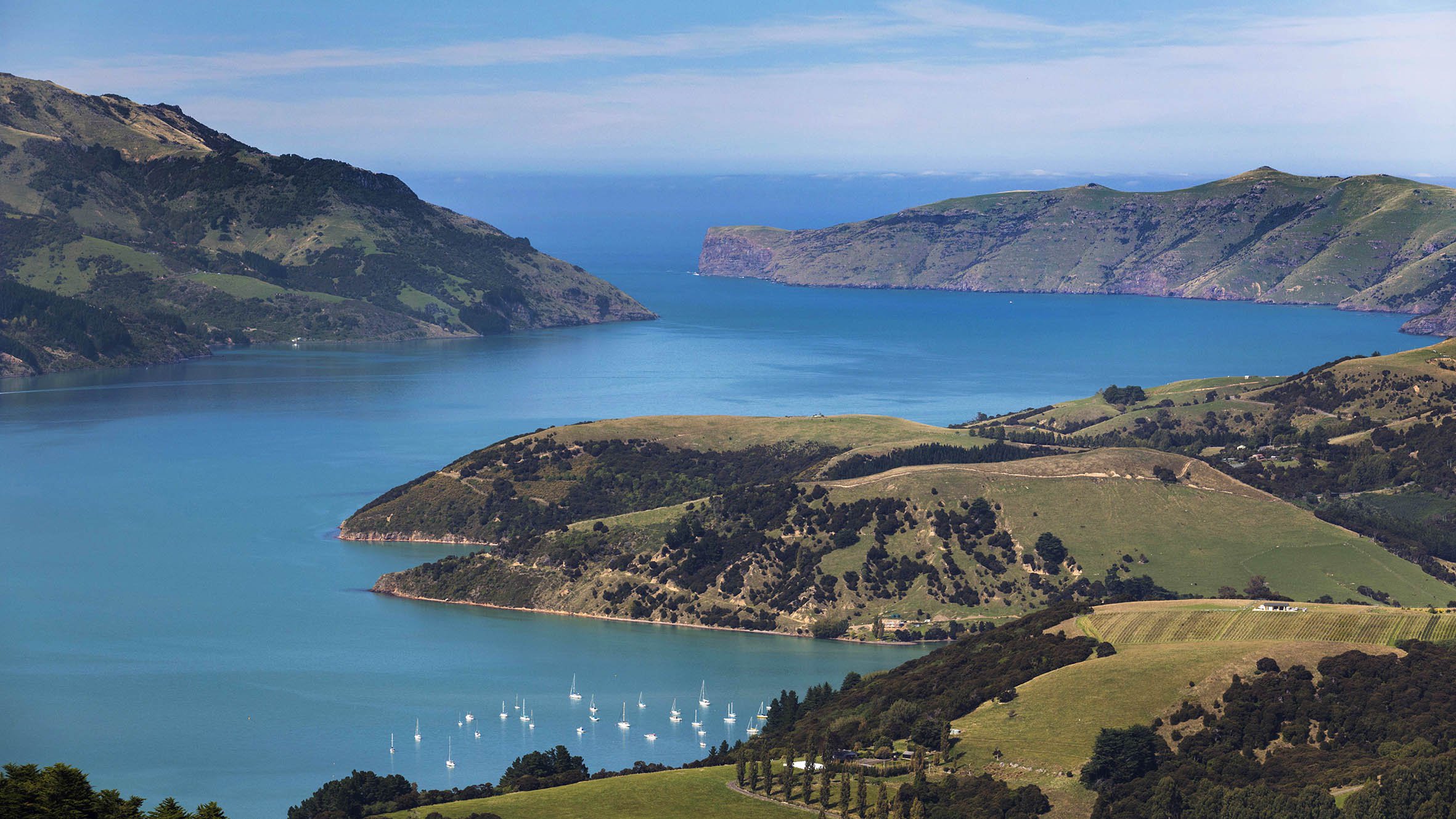 Council head of three waters and waste Helen Beaumont said the town’s wastewater system, which is old and in a culturally and historically sensitive place, will be replaced and relocated.

“We have consents for a new treatment plant we’ll build on land we own in Old Coach Rd and for a new pump station in the boat park at Childrens Bay,” she said.

“Identifying possible ways to deal with the highly treated wastewater from the new plant has been challenging but we’ve now got four viable options for people to consider.”

At the moment, treated wastewater from Akaroa is piped 100m out into Akaroa Harbour.

Putting any human waste, no matter how well treated it is, into the harbour is culturally offensive to Ngāi Tahu, who customarily use the harbour for mahinga kai, harvesting fish and shellfish.

Working with the Ngāi Tahu parties and the working party established by Te Pātaka o Rākaihautū/Banks Peninsula Community Board, the city council has identified three land-based options for dealing with highly treated wastewater from the new treatment plant.

The fourth option is a new harbour outfall.

All the land-based options involve using treated wastewater to irrigate new areas of native trees and one option also includes a new wetland area near the treatment plant.

Beaumont said the wastewater coming from the new treatment plant will be treated to a significantly higher level than is possible at the existing plant.

“When we say highly treated, we mean just that - Akaroa’s treated wastewater will be among the highest quality of any in New Zealand, and it will be very safe to use for irrigation,” she says.

The four options are:

Beaumont said each option has advantages and disadvantages, which are described in the consultation booklet and online when consultation opens on July 21 at ccc.govt.nz/haveyoursay.

Council staff will be available to answer questions at the following information meetings in Akaroa and Christchurch during the consultation period.

“We want people from Christchurch and Banks Peninsula to have their say on the four options,” Beaumont said.

“While this project is locally very significant to Banks Peninsula people, many Christchurch people have strong ties to the area, and whichever option is chosen by the mayor and councillors, it will be funded by all ratepayers.”

Consultation opens on Tuesday, July 21, and closes on Sunday, 23 August.