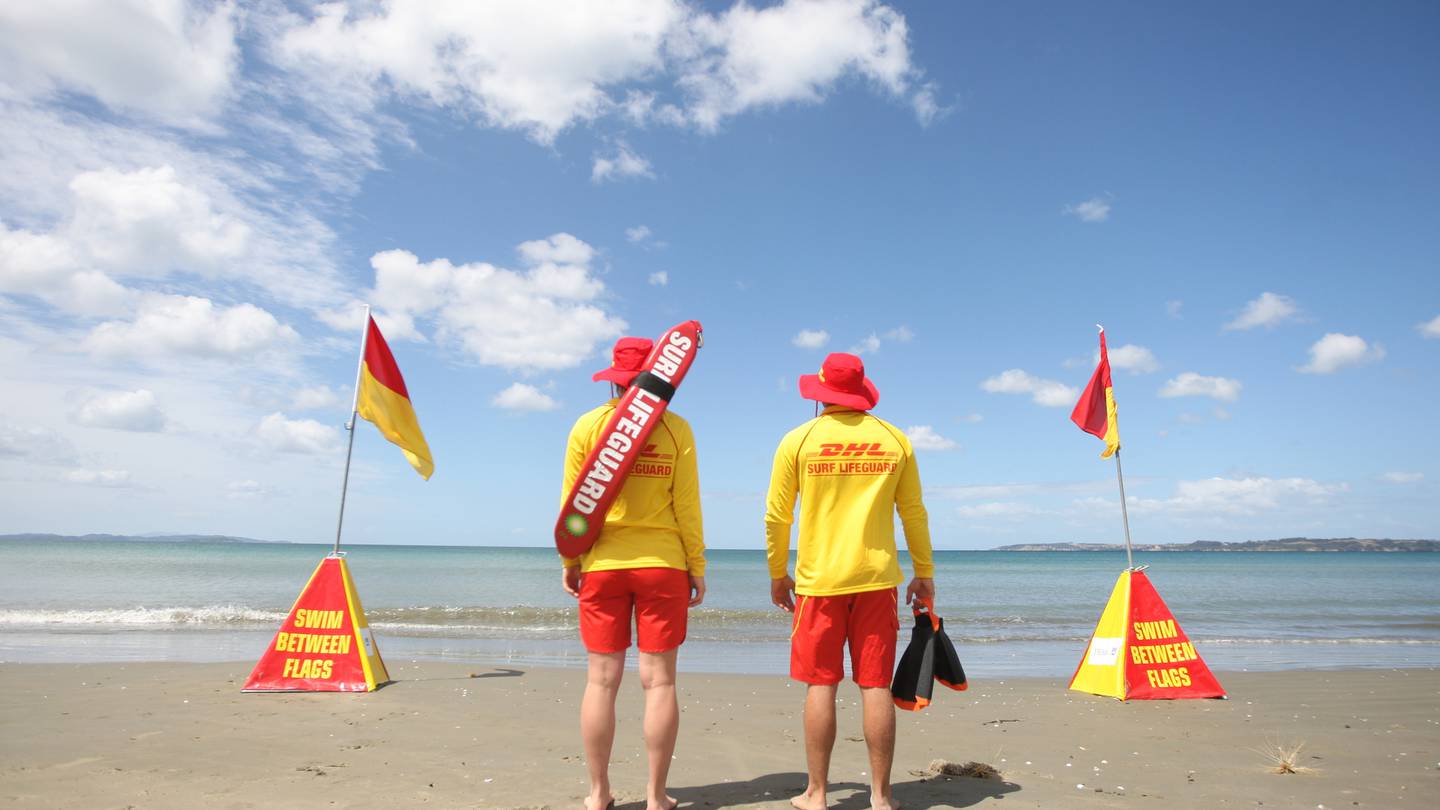 Surf Life Saving New Zealand says the $2.5 million to $3.5 million cost for each clubroom has come from earthquake and Covid-19 response funds, as well as community and council fundraising.

Taylors Mistake and South Brighton clubrooms are due to open either before or just after Christmas and the foundations are being poured for New Brighton's new facility.

"They are definitely well needed. They were all built in the 50s or 60s with volunteer time.

"They're at the end of their useful life. The earthquake didn't help, it probably speed the process up by about five or 10 years."

Christchurch beach goers will need to stay out of trouble for the next two weeks until voluntary surf lifeguards start patrols.

North Island beaches are being patrolled while Dunedin clubs will begin over the weekend. But Christchurch lifeguards don't start until November 15, Surf Lifesaving New Zealand said.

Bryce said beach visitors need to look after their mates in the meantime.

"If you're going to the beach enjoy it.

"It's great, it's awesome to be out in the water and the weather is hopefully going to heat up pretty quickly but look after each other."

Those fishing on rocks are being advised to wear lifejackets.

Temperatures in Christchurch are set to skyrocket again this week.

It is expected to reach 27 degrees on Wednesday and Thursday.