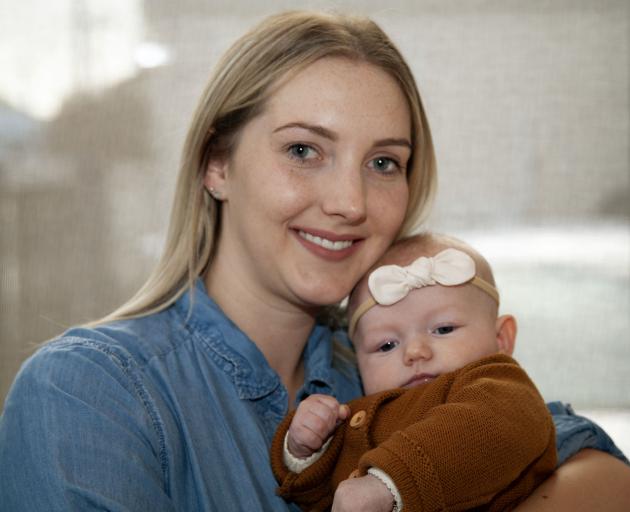 There’s a chance the chubby-cheeked tot born on March 10 could be the five-millionth person in New Zealand – and just two weeks after she entered the world, the nation went into lockdown.

Even in spite of the country’s gradual return to normal, mum Charlotte Deane, 26, says things are still no less “hectic” at the Deane household as she runs around after Odette and her 20-month-old brother Walter.

Odette was born at Christchurch Women’s Hospital around the time Statistics NZ reckons the country’s population ticked over to five million.

The population has grown from four million to five million in 17 years thanks to a combination of natural growth (births minus deaths) and net migration (arrivals minus departures).

Mrs Deane said it was “crazy” to think her daughter could be New Zealand’s five-millionth person. 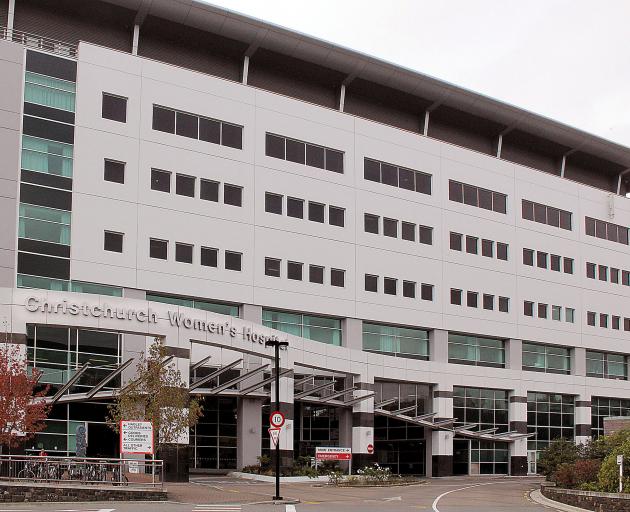 Christchurch Women's Hospital. Photo: Geoff Sloan
She had gone into labour while having lunch at Burnham Military Camp, where her soldier husband Oliver Deane is based. “I started feeling pains, like a rubber band flicking, and then it all happened.”

Mr Deane drove her to hospital and was there for the birth of their “very big” 4.3kg baby.

Escalating numbers of Covid-19 cases in early March made Mrs Deane “a bit more paranoid” than normal preparing for birth.

But she had been reassured by research showing babies and children were less likely to catch the disease and likely to have milder symptoms.

Mrs Deane said the first weeks of maternity leave required even more isolating than normal. She was only able to have one week of home midwife visits, and feeding the baby proved hard without outside help from a lactation consultant but she said both went “above and beyond” to help her.

Stats NZ population insights senior manager Brooke Theyers said the precise date when we hit five million isn’t available yet but it’s estimated that at March 31 had a resident population of 5,002,100.

Theyers said while the five million mark could have been reached by a newborn baby, it could also have been a migrant arriving on a plane.