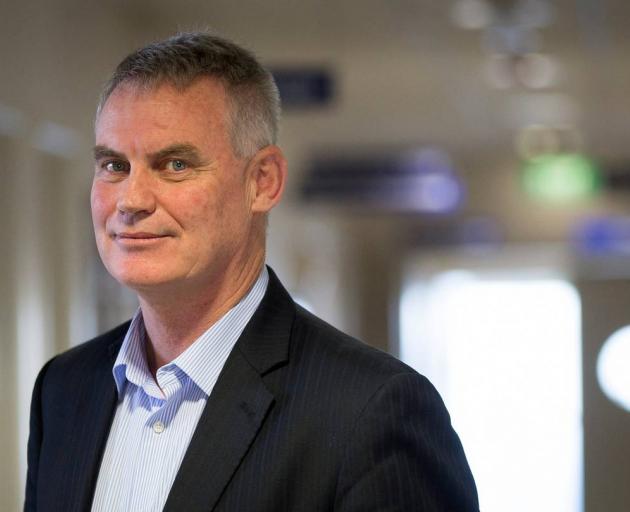 Meates was chief executive for 12 years and left in 2020 amid tension between senior managers and the CDHB.

"There are a number of short-term challenges facing the council, but also a strong need for clear direction on the future of Christchurch," he said.

"It is critical to focus now on issues like sustainability, growth, the environment, how we want the city and Banks Peninsula to look in 10 and 20 years' time, and what sort of jobs and businesses we want to attract.

"Christchurch needs to be an amazing place to live, connect, co-operate, and innovate."

He said in standing for mayor, he brings extensive experience in both public and private sector leadership.

"I see the role of the mayor as leading a diverse and effective council that is about empowering communities and enabling them to do what they do best.

"It is also about ensuring that the best decisions are made for the people of Christchurch and that those decisions are based on good information.

"There are immediate issues for the incoming council, but our goal should be making our city a better place for the future."

"I'm aspirational for Christchurch. We can do better than basic."

Current Mayor Lianne Dalziel announced she will stand down at the local body elections in October after holding the position since 2013.

Mayoral candidate Phil Mauger welcomed another contender in the race.

"I’m pleased that David Meates has finally made the decision to run for mayor," Mauger said.

"It’s good that people will have another contender – that is what democracy is all about.

"The most important thing is that people vote and that whoever is elected has a clear mandate from our ratepayers."