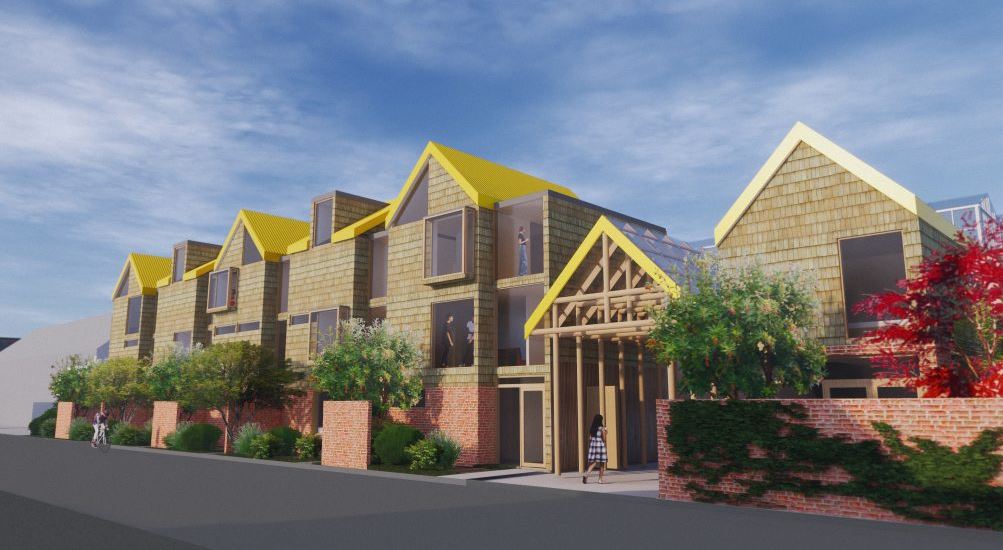 Latimer’s mum succumbed to breast cancer when he was just four-years-old and his dad took his own life in 2017.

Now, the health hub proposed for Salisbury St, which will help others like Latimer if approved, has received resource consent. 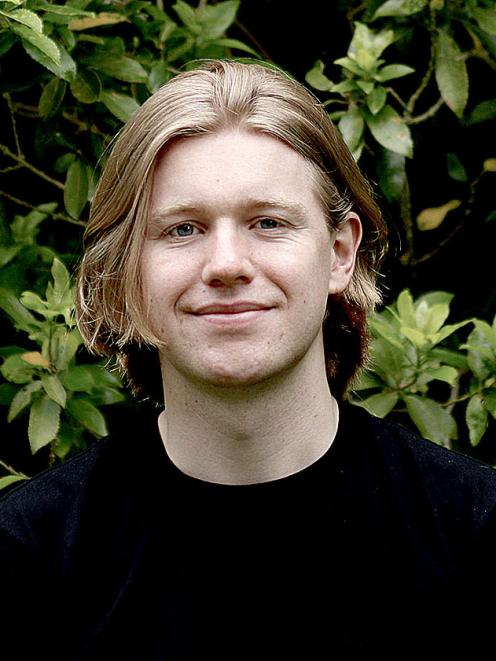 Ollie Latimer. Photo: Supplied
Said Latimer, now 26: “I was really struggling with depression when I first reached out for help.

“Sue was really there for me from the start, helping me deal with troubling issues both at school and home. I had lost my mum to breast cancer when I was just four. The welcoming, non-judgmental atmosphere at 298 Youth Health Centre really helped me.”

Once stronger, Latimer left Christchurch to spend the next five years in Auckland, studying for a degree in spatial design.

But in 2017, he returned to Christchurch after his dad’s death.

“I was really struggling to cope with renewed grief and turned once again to Sue for counselling.

“That was super important for me and I was able to pick up again where we left off from high school. Sue is incredible. I spent many hours with her through it all. What she does to support youth is amazing. She is there for so many young people, she’s just so selfless and caring,” said Latimer. 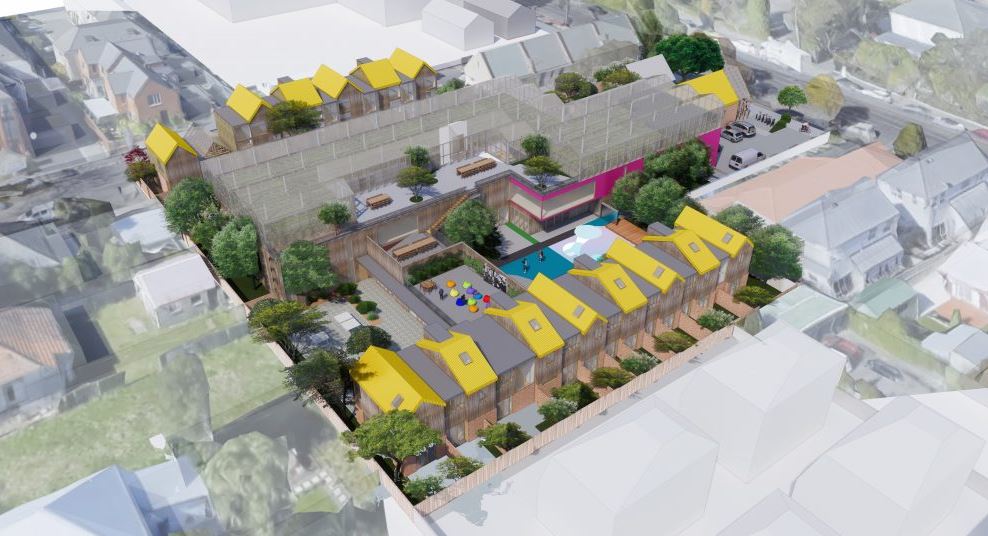 The youth health and well-being hub on Salisbury St. Image: Supplied
Bagshaw knew Latimer needed some direction in his life and sensed an opportunity to involve him and his skills with her ambitious one-stop-shop youth hub plans, then in their infancy.

She asked him to a meeting where he was introduced to the Field Studio team, who were soon engaged to design the hub. Bagshaw and Field Studio’s director thought Latimer’s skills would be a good fit for the project and Latimer was invited in to the firm’s office to join the project team.

Once built, the Youth Hub – Te Hurihanga Ō Rangatahi – will be a communal place of growth, support and well-being for 10 to 25-year-olds.

The centre will provide space for about 12 different youth organisations including 298 Youth Health Centre, YouthLine, Qtopia and the Christchurch City Mission. 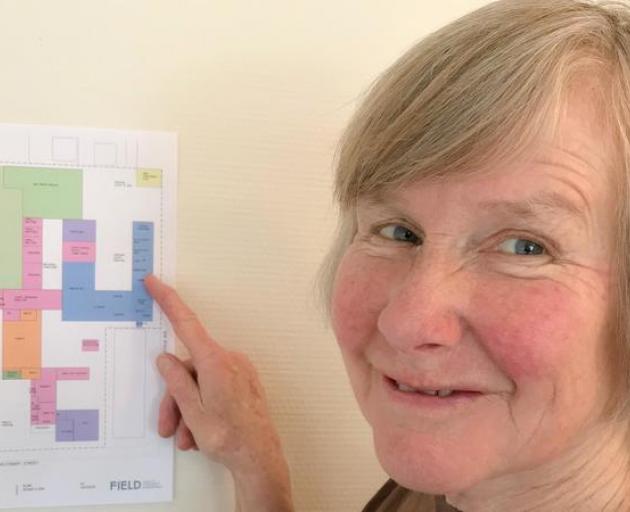 “That generous investment is around half of what we ultimately need to make the youth hub a reality,” said Bagshaw.

Neighbours have been consulted, with the design adjusted to address concerns. Although resource consent has been granted, affected parties have until the end of November to lodge an appeal.