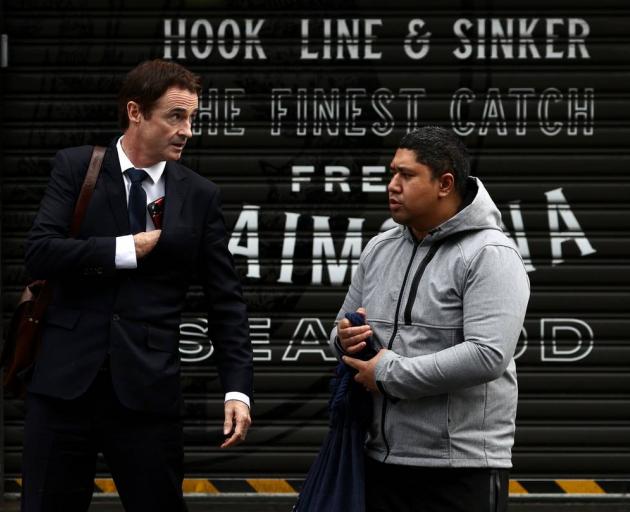 Mauha Fawcett with his lawyer Chris Stevenson outside court in Christchurch today. Photo: George Heard
A former Mongrel Mob prospect found guilty of murdering Christchurch sex worker Mellory Manning seven years ago has today been cleared of her killing, after it was found his Foetal Alcohol Spectrum Disorder meant his admissions in police interviews were inadmissible.

Mauha Huataki Fawcett was the only person ever convicted in the brutal 2008 slaying of Manning who was picked up from her soliciting spot on the city's red-light Manchester St and driven to a nearby gang pad where she was raped, bashed, stabbed and murdered before her body was dumped in the Avon River.

Fawcett, who was known in the gang as "Muck Dog", denied having anything to do with the grisly killing.

After a trial at the High Court in Christchurch in 2014, he was found guilty of being a party to her murder and was sentenced to at least 20 years in jail.

Fawcett's conviction was later quashed by the Court of Appeal - and the reasons suppressed – while a retrial was ordered.

He was due to face a retrial next year. 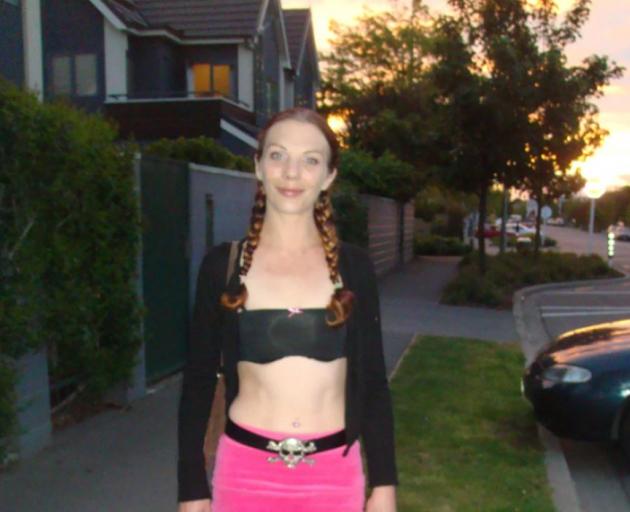 Detectives probing Mellory Manning's murder in 2008 want to identify "Male B". Photo: NZ Police
But on Tuesday, Justice Rachel Dunningham at the High Court in Christchurch granted an application to dismiss the murder charge under Section 147 of the Criminal Procedure Act 2011.

The judge's full reasons will be released at a later date but she said she wanted to give Fawcett, who spent five years in jail, "some certainty" around his position.

Christchurch Crown Solicitor Mark Zarifeh had argued for the charge to be withdrawn, rather than dismissed.

Zarifeh said it was a very serious murder, involving a number of people, and in terms of public interest "must rank very high".

The Crown wanted the charge to be withdrawn rather than dismissed so that if new evidence came to light in the future – for example if the elusive "Male B" character was ever identified – then they could relay the charge against Fawcett.

Zarifeh said the case was ongoing, and that DNA work was being done every year. 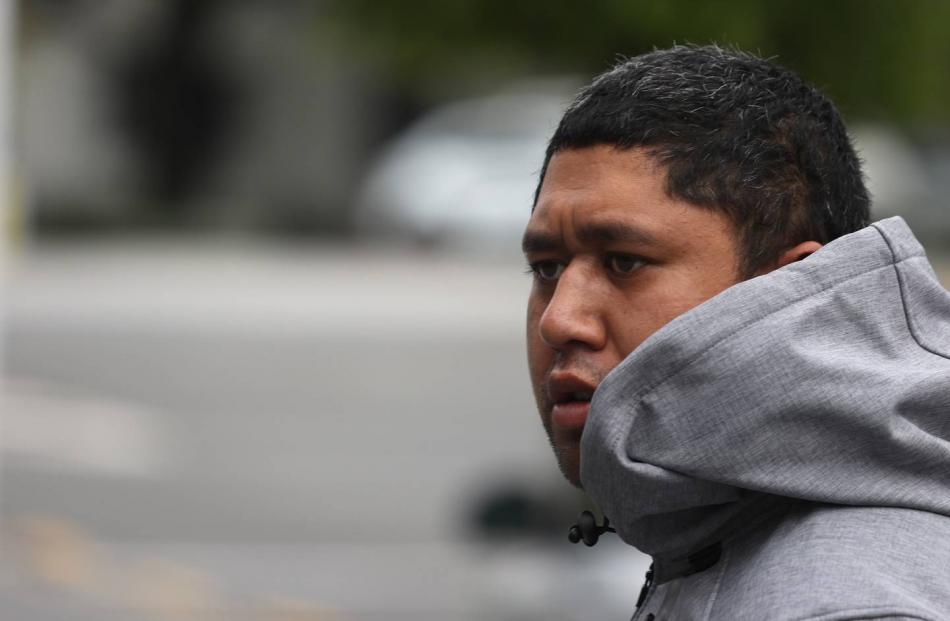 He said Fawcett had been under a "cloud of accusation" for around a decade and it had taken a "terrible toll" on him.

It would be "speculative" to say that something might come to light in the future, Stevenson said.

Justice Dunningham granted Fawcett's application to dismiss the charge and allowed media to report on a 2017 Court of Appeal decision which quashed his conviction.

The judgement said the case had "certain parallels" with Teina Pora.

Police officers interviewed Fawcett formally as a suspect on five occasions between August 10, 2009 and March 29, 2012.

In the interviews, he initially admitted being present when Manning was killed, hitting her when instructed to do so, and dumping the body. 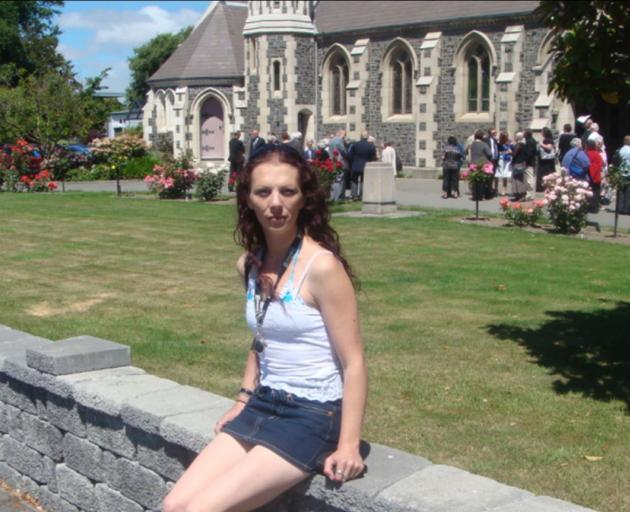 Mellory Manning. Photo: Supplied
In the later interviews, he sought to resile from this account, saying that he arrived at the pad to find her already dead and was not involved in dumping the body.

"There is expert evidence, which was not before the High Court, that Mr Fawcett meets the criteria for Foetal Alcohol Spectrum Disorder," the ruling said.

"His IQ is within low to normal bounds but test results show extreme variability of function.

"He has very weak verbal reasoning and memory deficits, and is prone to confabulate to fill gaps in memory. His capacity for abstract thought is weak and his response times very slow.

"Importantly, he is very suggestible. The case has certain parallels with Pora v R."

Police have always believed that many people were involved in Manning's murder on December 18, 2008.

She had been a sex worker for several years.

A post mortem examination was undertaken, and a semen sample was located from which a DNA profile was obtained - which was referred to as the "Male B" sample.

The known clients who had been with Manning on the Thursday evening have been eliminated as being Male B.

"The investigation team was extremely hopeful at the time that the Male B DNA sample would be matched to someone on the criminal DNA database," said Detective Inspector Greg Murton in a fresh appeal for information from the public earlier this year.

"Unfortunately, that was not the case."

During his 2014 trial, Fawcett conducted his own defence, with assistance of an amicus curiae lawyer, and said he had lied throughout his police interviews.

He also claimed police had pressured and "coached" him into making false confessions.

Fawcett said he hadn't been at the gang pad that night and denied having anything to do with her murder.