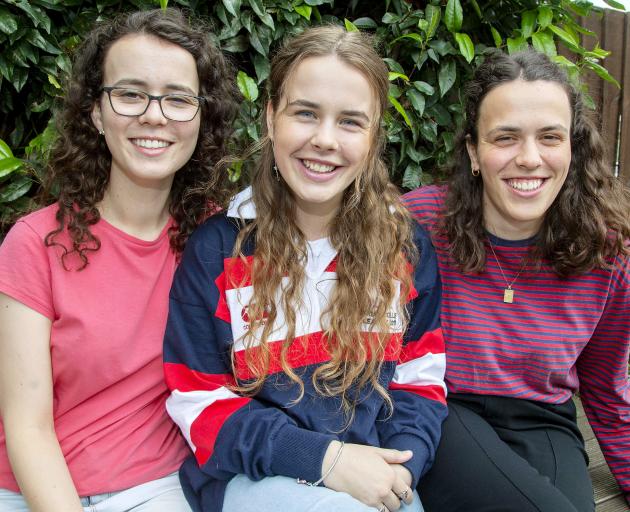 (From left to right) - Elizabeth, Rebecca and Hannah Everingham were all named dux during their time at school. Photo: Geoff Sloan
Few parents are lucky enough to see one of their children named dux – but Lianne and Steven Everingham have seen all four receive the honour.

Last week their youngest child Rebecca was crowned Marian College dux, making her the fourth in the family to receive the accolade.

After watching her three siblings earn their titles, Rebecca said being named dux was a “relief.” 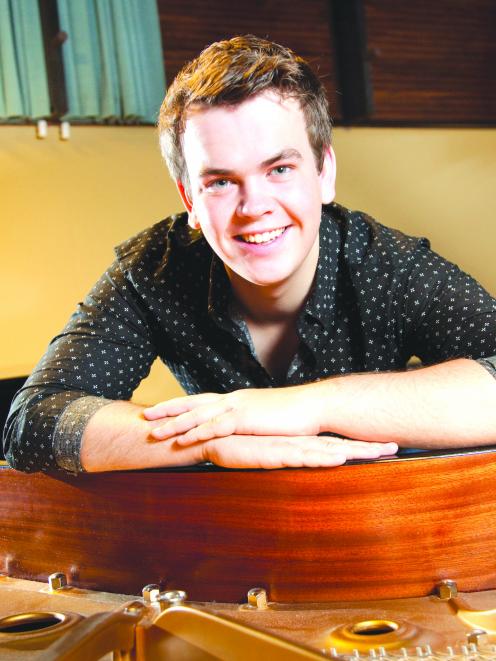 Matthew Everingham won dux of St Bede's College in 2012.
“I did not want to be the only child that did not get it,” she said.

“I just wanted to be like them [her siblings]. Ever since I was little I looked up to them and they were my inspiration.”

Rebecca credits part of the family’s academic success to the “lots of Coke Zero in the house.”

“I think we should stop buying it because we are all a bit addicted but it just gets us through those long nights of study.”

She said having two teachers as parents also helped.

“Ever since we were little, we saw mum and dad working hard and with both parents being teachers, that love for learning really rubbed off on us.”

Her mother works at Avonside Girls’ High and her father at Christ’s College.

Mrs Everingham said “it was pretty cool” to see their fourth child receive the honour.

“That was a lovely feeling as a parent and to see all the support from her friends and teachers was really great,” she said.

Rebecca plans to go to Victoria University in Wellington next year to study ecology and biodiversity, as well as literary and creative communications.

Her brother Matthew, who was the St Bede’s College dux in 2012, graduated from Canterbury University with law and musicdegrees and is now working in the United States as a musical director.

Their sister Elizabeth was crowned Marian College dux in 2014 and has since completed degrees in law and history.

And Hannah was Marian College dux in 2016 and is currently studying physics and spanish at Canterbury University.