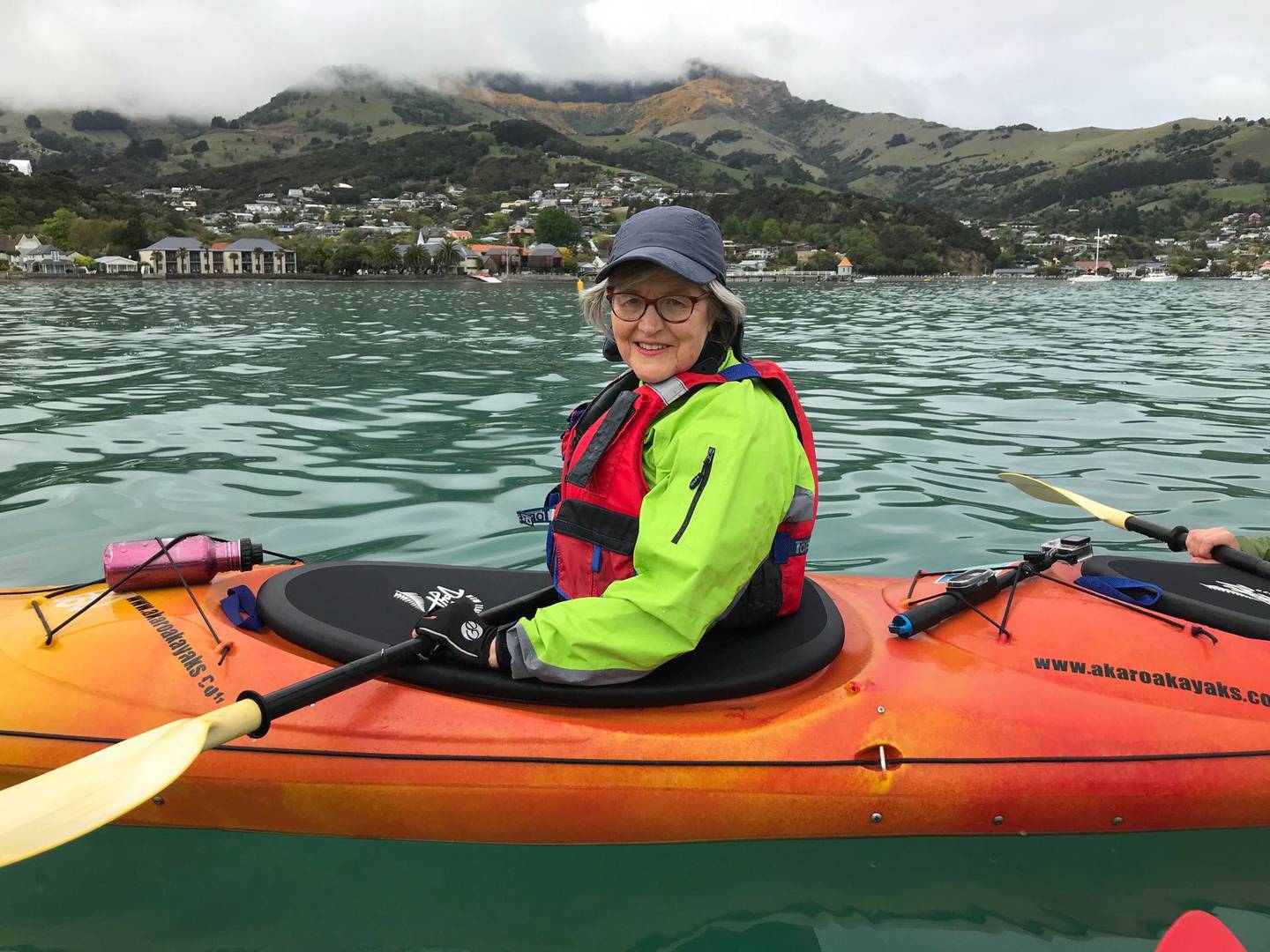 Eugenie Sage kayaking on Akaroa Harbour. Photo: Supplied via NZH
Freedom camping is in the firing line under the Green Party's tourism policy.

Spokeswoman Eugenie Sage has highlighted the policy while kayaking on Akaroa Harbour.

"We have seen a surge in people buying caravans and motorhomes. We want to make sure that they don't overwhelm local communities because that undermines the spirit of hospitality.

"The days of freedom camping, big motorhomes pulling up and parking anywhere, are gone."

She said it's about ensuring they encourage motor homes to use local holiday parks and that are designated areas for them to park.

It comes after the National Party announced it is proposing a national framework for freedom camping as part of its tourism policy.

The freedom camping measures would include barring campers without their own toilets from parking further than 200m from public bathrooms.

The party also signaled it would modernise the Conservation Act and National Parks Act, and enhance collection of tourism data.

Meanwhile, Stuff reported freedom camping is getting another $8 million boost this summer to prevent bad behaviour in camping hot spots.

Government grants to 45 councils will cover the cost of providing toilet and rubbish facilities, ambassadors to educate campers, and enforcement of rules around use of self-contained vehicles.

Freedom camping is when you camp on public land that isn't a recognised camping ground or holiday park.

You can freedom camp on Department of Conservation and local council land. Each council has different bylaws - your vehicle may need to be self-contained.

She said protecting the tourism sector and encouraging its resilience is about investing in domestic tourism.

Sage also said she was glad the Medical Association's changed its tune on cannabis.

The NZMA had vocally opposed legalisation but backtracked over the weekend after criticism from members. It's now taking a neutral position.

"I think it was really controversial that they were opposing the referendum without having consulted its members so it's really good it's changed its stance."