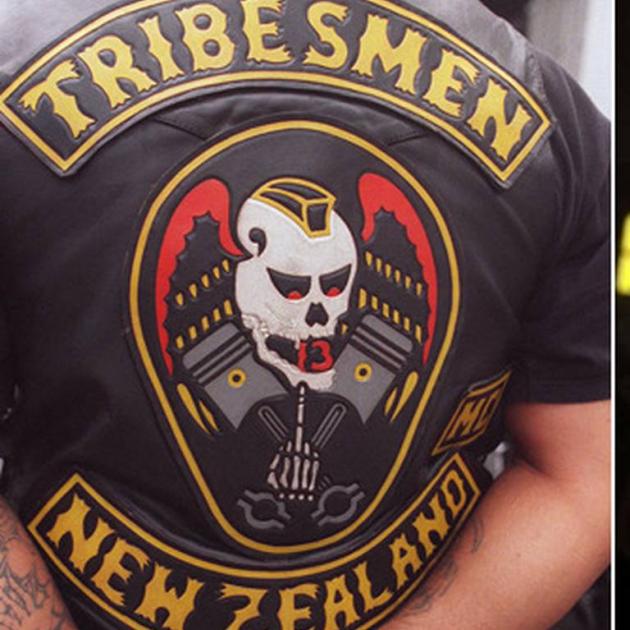 Photo: File image
Eleven men have admitted their roles in a bloody gang brawl between Tribesmen and Mongrel Mob members outside the Christchurch justice precinct which was all caught on camera.

With the trial looming in 10 days, the men entered their pleas to charges relating to the assaults on five gang rivals.

Blood was left splattered on the footpath outside the precinct after the incident on July 30, 2020.

One Mongrel Mob member had his head stomped on several times in the fight, which is understood to have been broken up by court security staff.

The incident was captured on security cameras set up outside the precinct.

The resolution happened after Christchurch District Court Judge Gerard Lynch had ruled out Crown charges against each of the men that they had participated in an organised criminal group.

After accepting all the pleas, Judge Lynch thanked the gang members "for how you conducted yourselves" in court.

No summary of facts for the gang brawl has yet been finalised, but Crown prosecutor Mitch McClenaghan said it would be ready for June 1 when another four men charged will appear in court.

The four others were not at court today for various reasons - non-appearances, hospitalisation, and illness.

Some facing only assault charges may be sentenced on June 1, but most of those who have pleaded guilty to more serious charges have been remanded on bail for sentencing on September 28.