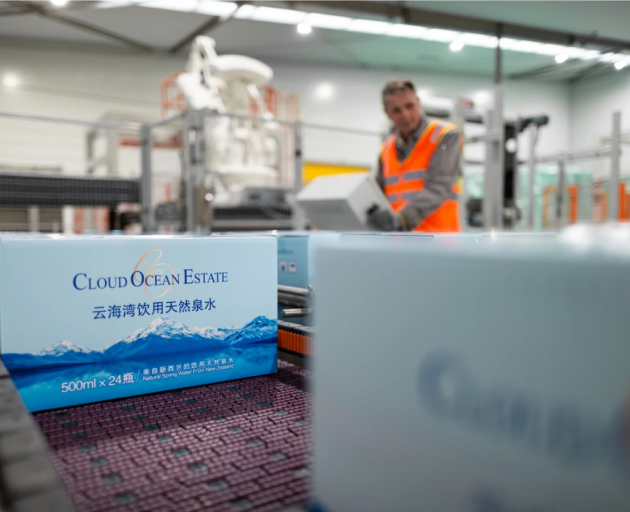 Aotearoa Water Action is challenging the consents granted to Cloud Ocean Ltd and Rapaki Natural Resources Ltd.
Two controversial consents to bottle Christchurch's water will be challenged in the High Court on Monday.

The hearing is expected to last two days.

ECan granted the consents in late 2017 to allow Rapaki Natural Resources and the Chinese-owned Cloud Ocean take up to 24 million litres of water per day from the shallow aquifers underneath Belfast without public notification.

In 2018, an ECan-appointed commissioner allowed the Cloud Ocean consent to be varied to allow water to be taken from a new bore at a depth of 180m. 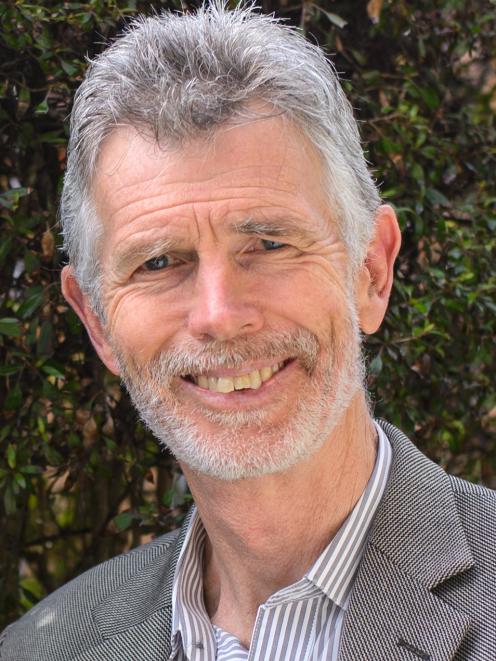 Peter Richardson.
The move sparked concerns from Christchurch City Council over the potential impacts it could have on the city's drinking water supply.

Aotearoa Water Action Peter Richardson said the non-profit organisation is looking forward to presenting its case against the consents.

"It has been a long wait to get to the High Court for members of the public who have strongly supported the group’s legal challenge and donated funds to help the court case proceed," he said.

Mr Richardson said the case is extremely important to the future of water security throughout New Zealand.

The court action has been assisted by a $50,000 grant from the city council.