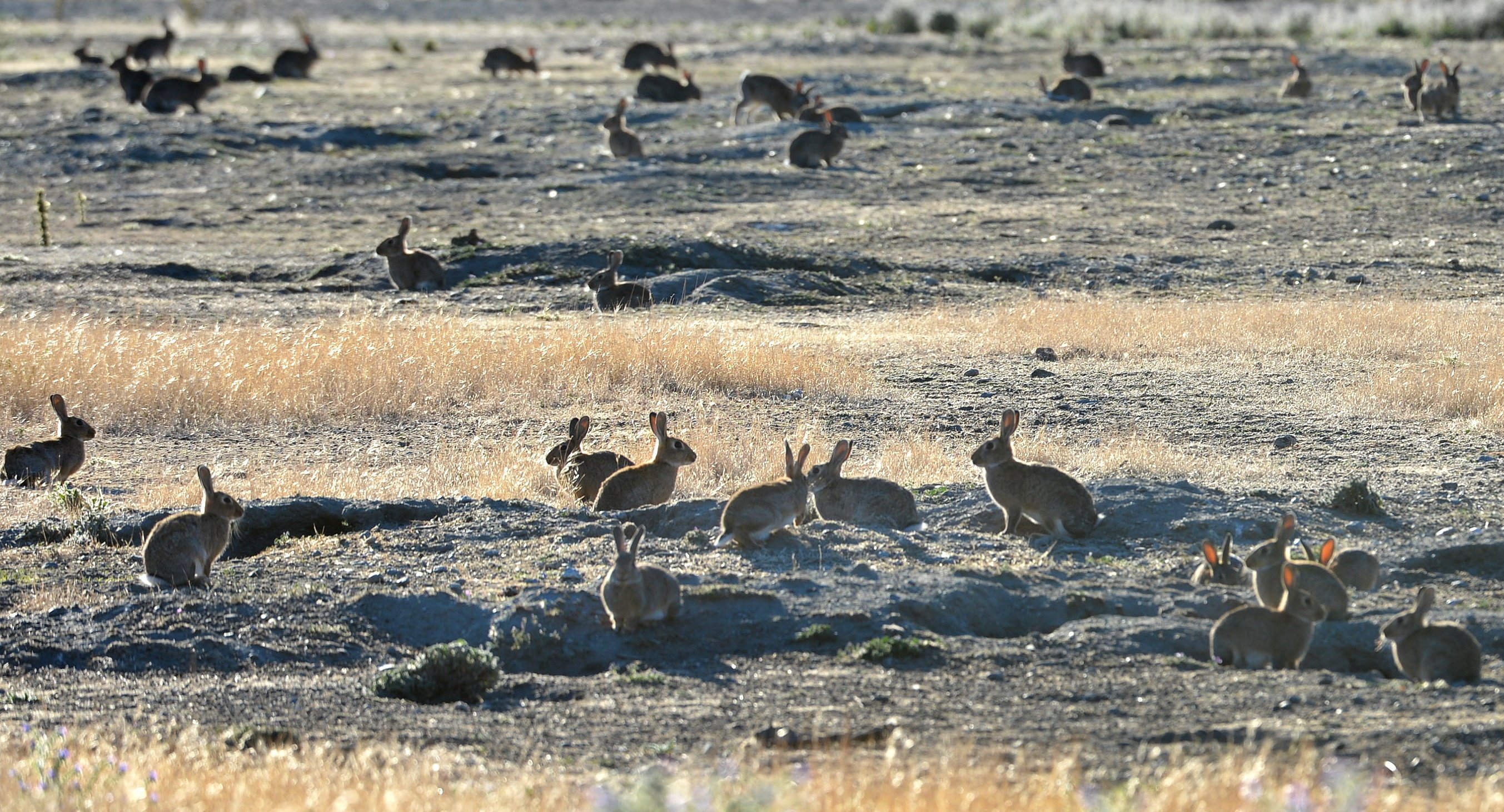 Photo: ODT/Stephen Jaquiery
A Christchurch businessman trying to make a living from selling wild rabbits to restaurants and for pet food says he is being driven out of business by high compliance costs.

Shooters and processors spoken to by RNZ said audits up to every six weeks were over the top and they should not be treated in the same way as a large scale meat works.

Bob Thomson has run a sole operator rabbit processing plant on the outskirts of Christchurch for the past two decades, supplying wild rabbits to high end restaurants around the country and for pet food.

But he is drowning under a tsunami of paperwork.

Maintaining his records took up to 40 hours a week.

A slip up in some paper work recently meant he had gone from audits every three months by the regulator, the Ministry for Primary Industries (MPI), to having these done every six weeks.

"It's just gone crazy. I mean, you know we're up to $175 an hour the auditor is charging us. It's basically pricing it off the market."

Thomson wasn't the only one struggling to make a living under the weight and expense of so much paper work.

Another sole charge rabbit processor who did not want to be named said he recently had to borrow money to meet the cost of his audits.

He was now considering throwing in the towel altogether.

"I have been thinking about it. But what else do I do you see, I've got to look at that as well. So if I can pinch on, I probably will. I was hoping to train someone up so that they could take over, because it is a good little business."

Yet another processor also said it was unfair they had to pay the same amount for audits as large operators.

"They'd do four or five hours in those big factories and it is costing the same as in a small place like this [and I'm] making not even a quarter of what they're making. I mean hell, I'll be lucky to make enough to pay my wages."

Thomson said the rabbit problem was worse than ever and he couldn't understand why people like him, who were doing something about it, were not receiving any help.

As it stood, the high cost of trying to make a living from rabbits had him considering giving up as well.

"I don't know whether I've wasted my life. I think you know, the way it's gone, it's got harder and harder. I'm just about retiring age now. I think I could just toss it away if we don't see some relief."

A spokesperson for New Zealand Food Safety, which operated within MPI, said its No 1 priority was to keep consumers safe from foodborne illnesses.

They said the charge for audits increased last year to $176 per hour after consultation, and it was always considering ways to save money, which could then be passed on to small regional businesses. 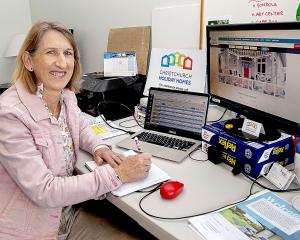 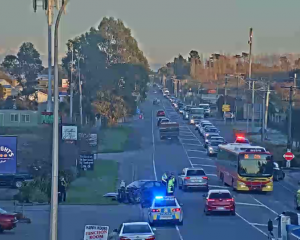