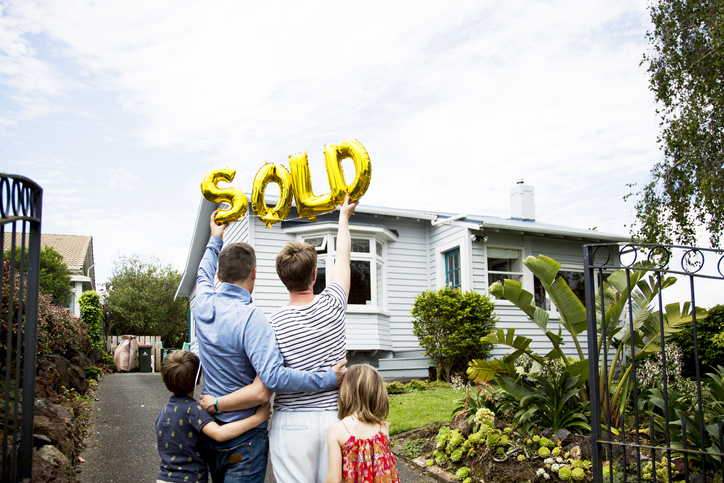 File photo: Getty Images
House prices show no sign of slowing at the start of the year. 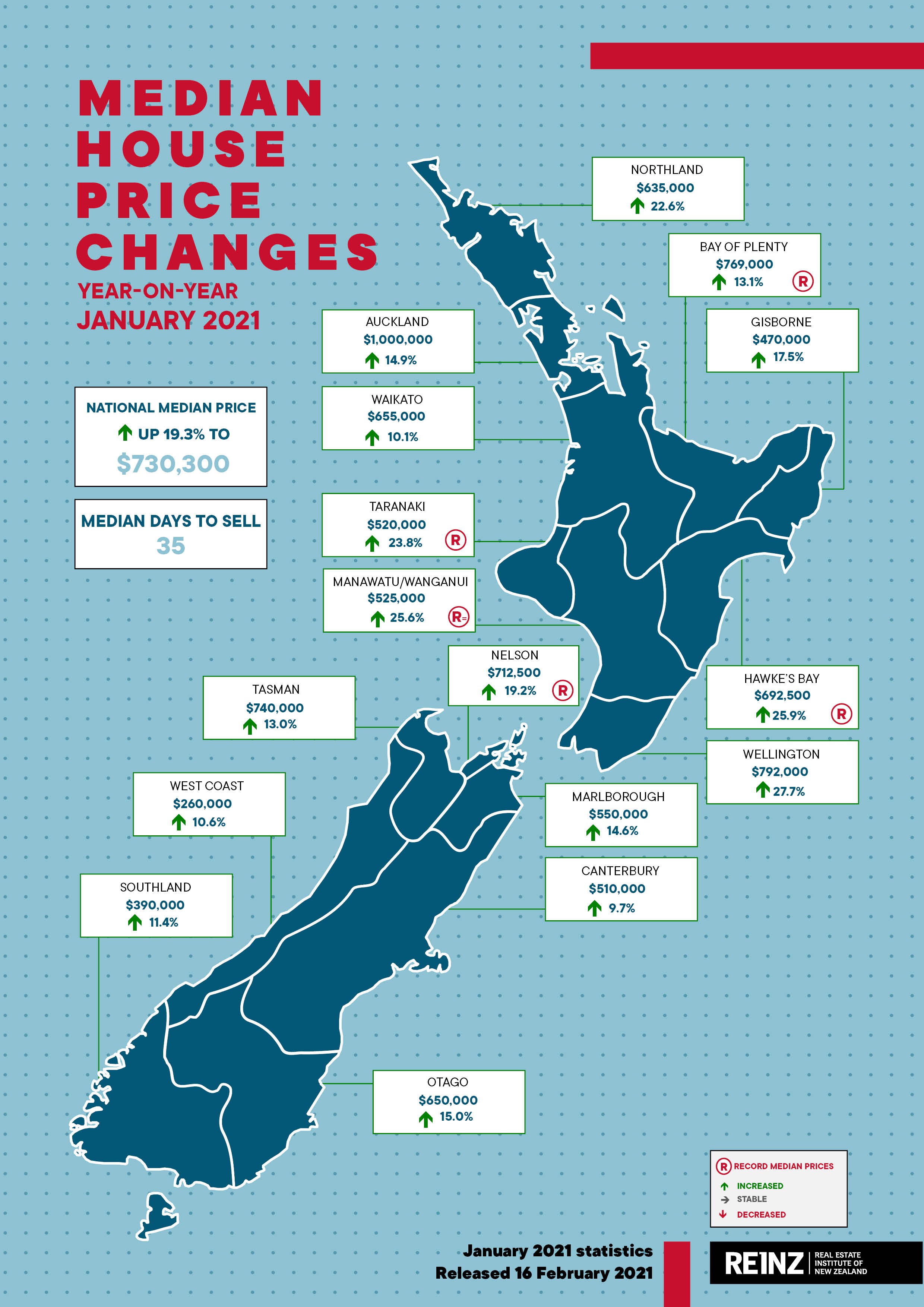 "The first month of 2021 was anything but normal as house prices across the country have continued to rise, with January seeing four regions reach new record median house prices and one region equal its December record."

Meanwhile, Auckland prices rose nearly 15 per cent for the year, but cooled off December's median high, which was not unexpected for the time of year.

"The fear of future price rises and the fear of missing out lingers deep in buyers' minds and is impacting people's buying behaviour as January saw a continuation of properties selling at a rapid pace," said Norwell.

The number of houses sold was the highest for a January month in five months.