Illegal whitebait structures on the increase in rivers 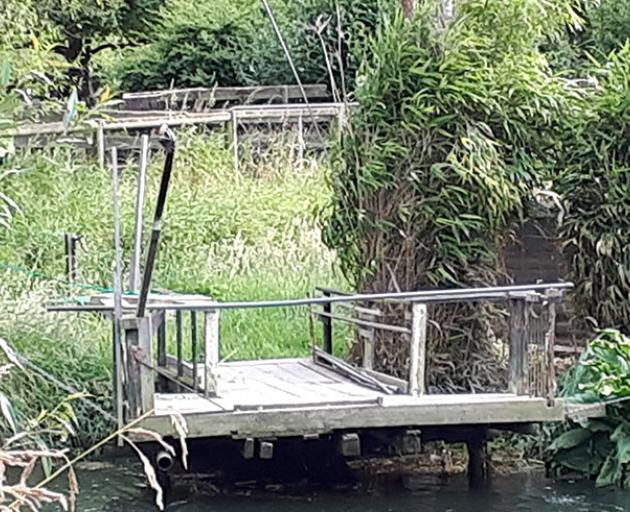 An illegal whitebait structure in Christchurch’s Avon River/Ōtākaro. Photo: Supplied
Concrete plinths, wooden platforms and a pallet jetty are some of the illegal structures built in Canterbury’s rivers this whitebaiting season.

An increase in complaints from members of the public has led Environment Canterbury to visit waterways and speak to whitebaiters this week.

ECan's zone delivery manager Paul Hulse said that new structures are being constructed all the time.

“There are some quite significant structures in our waterways, installed in an attempt to reach whitebaiting nets further into the river. Some of them are nearly as substantial as a jetty or deck, while others are simply pallet rafts dug into the river bank,” he said.

“Recently, someone has even built a new concrete structure in Waimakariri’s Cam River, in a clear breach of the Land and Water Regional Plan.”

“These structures are illegal because they have a serious environmental impact. Aside from breaching Department of Conservation rules prohibiting fishing from a fixed structure, and being a public safety risk, they change the hydraulics of the river and cause bank destabilisation, flood risk, and sediment issues,” said Mr Hulse.

“We have noticed an increasing number of structures being installed in rivers across our region. We’re also aware that in residential red zone areas, there are fewer people to notice new structures." 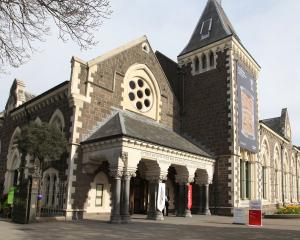