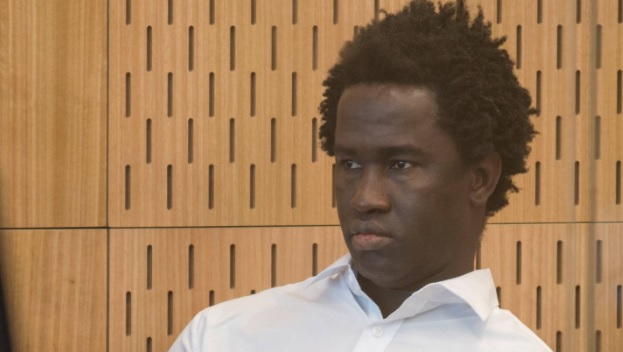 Sainey Marong. File photo
A man who murdered a Christchurch sex worker in a "cold-blooded" and "particularly callous and cruel" killing has failed in a last-ditch appeal to New Zealand's highest court.

Sainey Marong, 36, was found guilty of murdering Renee Duckmanton after a High Court trial in Christchurch in February 2018.

He was jailed for life with a minimum non-parole period of 18 years. 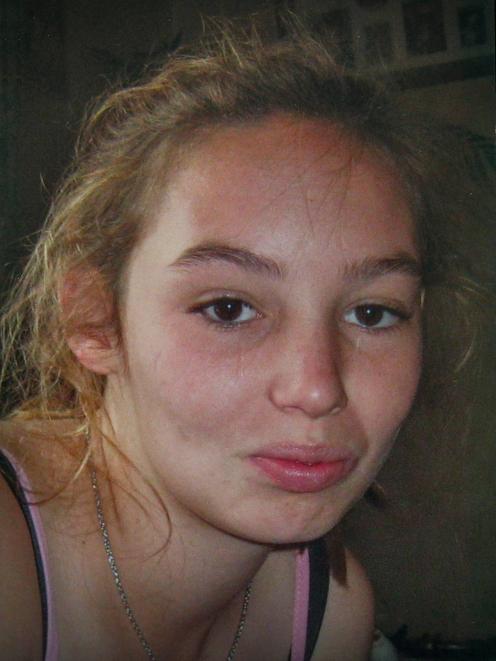 Renee Duckmanton. File photo
Marong, a Gambian butcher who was subject to a deportation order when he picked up Duckmanton from the city's red light district in May 2016, strangled her to death, and set her body on fire. He appealed against his conviction to the Court of Appeal.

But his appeal bid failed before he tried his luck at the Supreme Court, claiming a miscarriage of justice.

Marong challenged the Court of Appeal decision which found the murder involved calculated or lengthy planning, with a high level of brutality, cruelty, depravity or callousness. They also found that Duckmanton had been particularly vulnerable.

The Court of Appeal accepted that Marong had conducted multiple internet searches "on matters relevant to killing a Christchurch sex worker and avoiding detection".

Appeal judges also found that the way he disposed of the victim's body – dumping her on a country roadside and setting her body on fire – along with comments he made to prison officers, such as that the killing was like "hunting in the wild, met the court's callousness criterion.

Finally, the Court of Appeal found that Duckmanton was more vulnerable than other sex workers on the street in Christchurch because she was confined in Marong's car and because she was very small in stature.

Marong claimed that his internet searches before Duckmanton was killed, which featured prostitutes, rape, kidnapping and necrophilia, were not directly relevant to the way she was actually killed, which was by strangulation.

He also argued that the Court of Appeal should not have taken account of his actions after the killing to dispose of the body – and that Duckmanton's stature should not have been taken into account.

But in a decision released today, the Supreme Court found nothing wrong with the Court of Appeal's ruling.

The court found "no issue of general or public importance arises … nor, on the facts of the offending, is there any basis upon which it could be realistically suggested that a miscarriage may have occurred or is in prospect."

During the harrowing two-week trial, Marong admitted strangling Duckmanton after picking her up and setting her body on fire.

But he denied that he meant to kill her, and had no murderous intent, claiming he was insane at the time, suffering mental impairment and delusional psychotic thoughts which began after voluntarily stopping his insulin medication early in 2016.

The jury, however, sided with Crown and its "overwhelming" evidence, dismissing Marong's claims that he had been "disconnected from reality" at the time he killed Duckmanton, and that from May 6-17, he was poisoned by kidney failure that resulted in urine "travelling in my brain".

A psychiatrist and a psychologist, who both assessed Marong before he stood trial, concluded that he did not meet the criteria for a defence of insanity.

Young whale washes up on beach 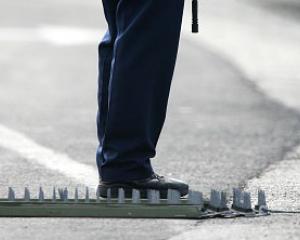 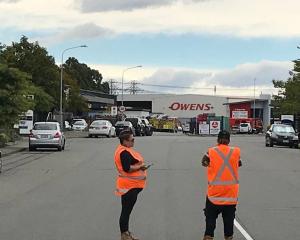 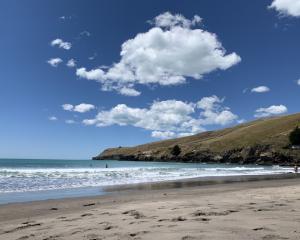 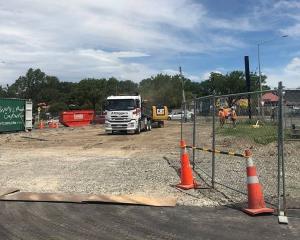