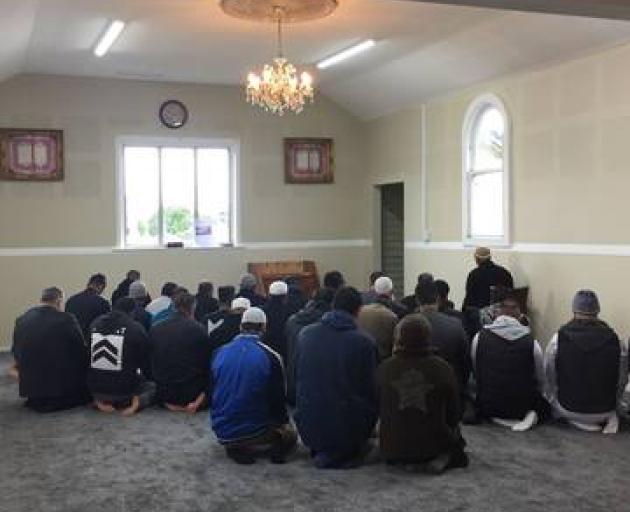 Photo: NZ Herald
From noon today, gatherings of up to 100 people will be allowed as Covid-19 rules are relaxed a little further.

It comes just in time for Muslims who will be able to come together for Friday prayers for the first time in two months.

RNZ reporter Conan Young visited the Linwood mosque in Christchurch as they prepared to welcome people back - listen here.

Meanwhile, Prime Minister Jacinda Ardern has left the door ajar to move the country into alert level 1 in less than four weeks.

But she and health chief Ashley Bloomfield are warning about the "long tail" of Covid-19 and the possibility of a second wave - especially as the limit on social gatherings increases to 100 from midday today.

Cabinet is set to look at whether New Zealand should move to level 1 on June 22, but pressure is mounting to move earlier, with Deputy Prime Minister Winston Peters saying it should have already happened.

"Show us you believe in our recovery, don't wait for things that just aren't there. Announce level 1 immediately," he said in a social media post addressed to Ardern.

The developments come as the number of global cases is set to hit 6 million - they currently stand at 5.93 million. There have been 357,000 deaths around the world, including 101,000 in the United States.