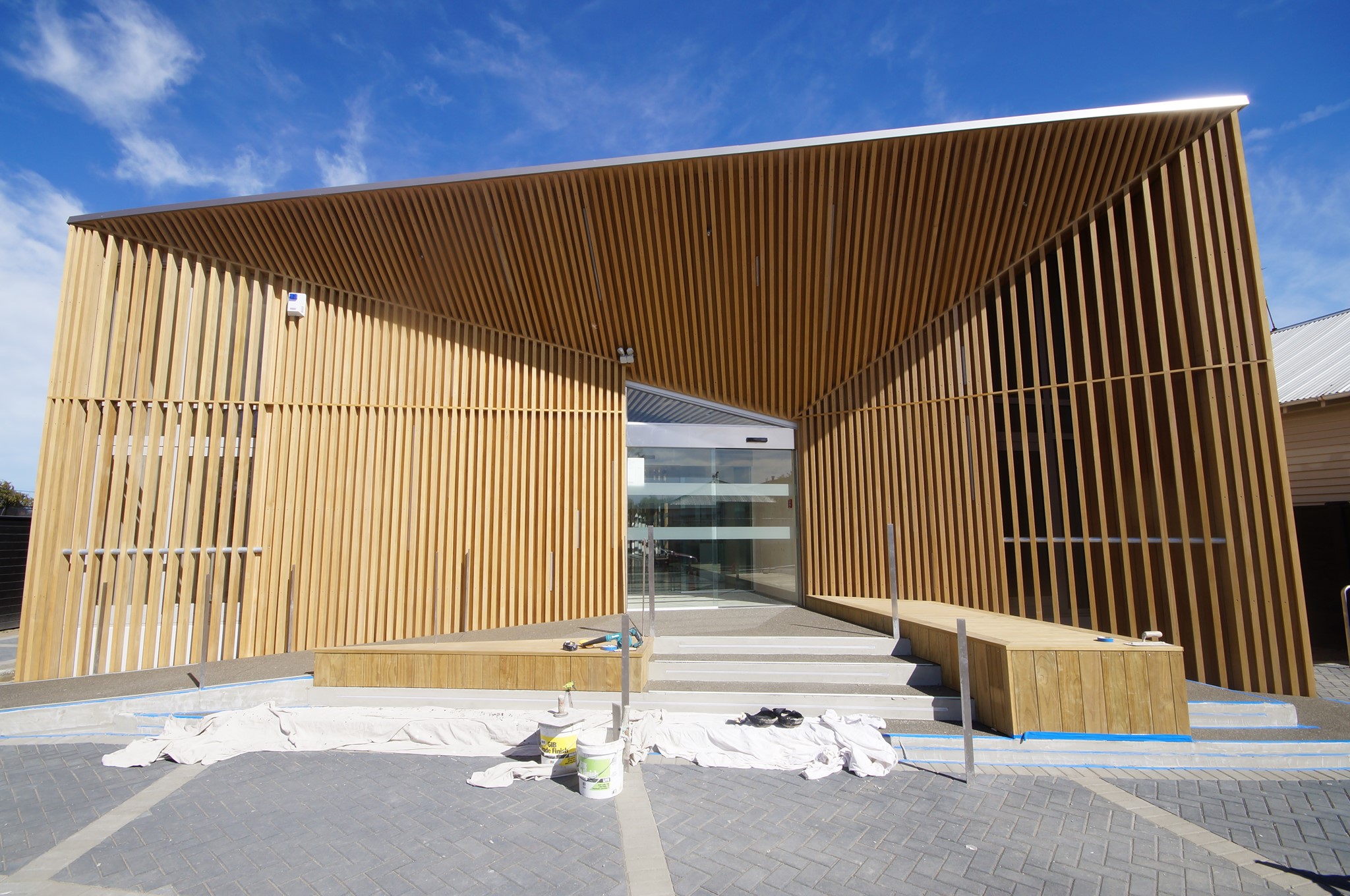 The centre will come alive for the first time this Saturday after Christchurch Mayor Lianne Dalziel officiates the opening, which will include live music and entertainment from Suzie Sport and Chris Williams, along with a barbecue.

The original facility was demolished following extensive damages caused by the earthquakes more than a decade ago.

The rebuild was due to finish in December last year, but it was pushed back due to the Covid-19 lockdown, with building materials taking longer than planned to arrive in the country from abroad.

Residents can now look forward to utilising the new premises, which includes a new hall, three meeting rooms, kitchen facilities and an outside deck area.

Community groups like the Cranford Pippins, a Steady as you Go Fall Prevention exercise group, yoga sessions and youth theatre groups are also expected to return to the centre.

A section adjacent to the site, which runs between Colombo St and Caledonian Rd, has been purchased by the city council and will offer a quiet green space with raised garden beds.

The St Albans Residents Association will be responsible for the centre’s management.

It had to temporarily operate from the St Albans Tennis Club and a transitional community centre provided by the Lions Club International Foundation on Colombo St since the original centre’s demolition.

In February, Ngāi Tahu gifted the name “Kohinga” for the new building. The area was researched for its significance to Māori.

Originally, much of St Albans was filled with swamp, raupo and flax, and was fed by many tributaries – a body of water that flows into a larger lake or river,

The people of Waitaha, Ngāti Māmoe and Ngāi Tahu gathered resources from here for generations, until the draining of the land into the Avon River.

The opening will take place on Saturday from 10am.