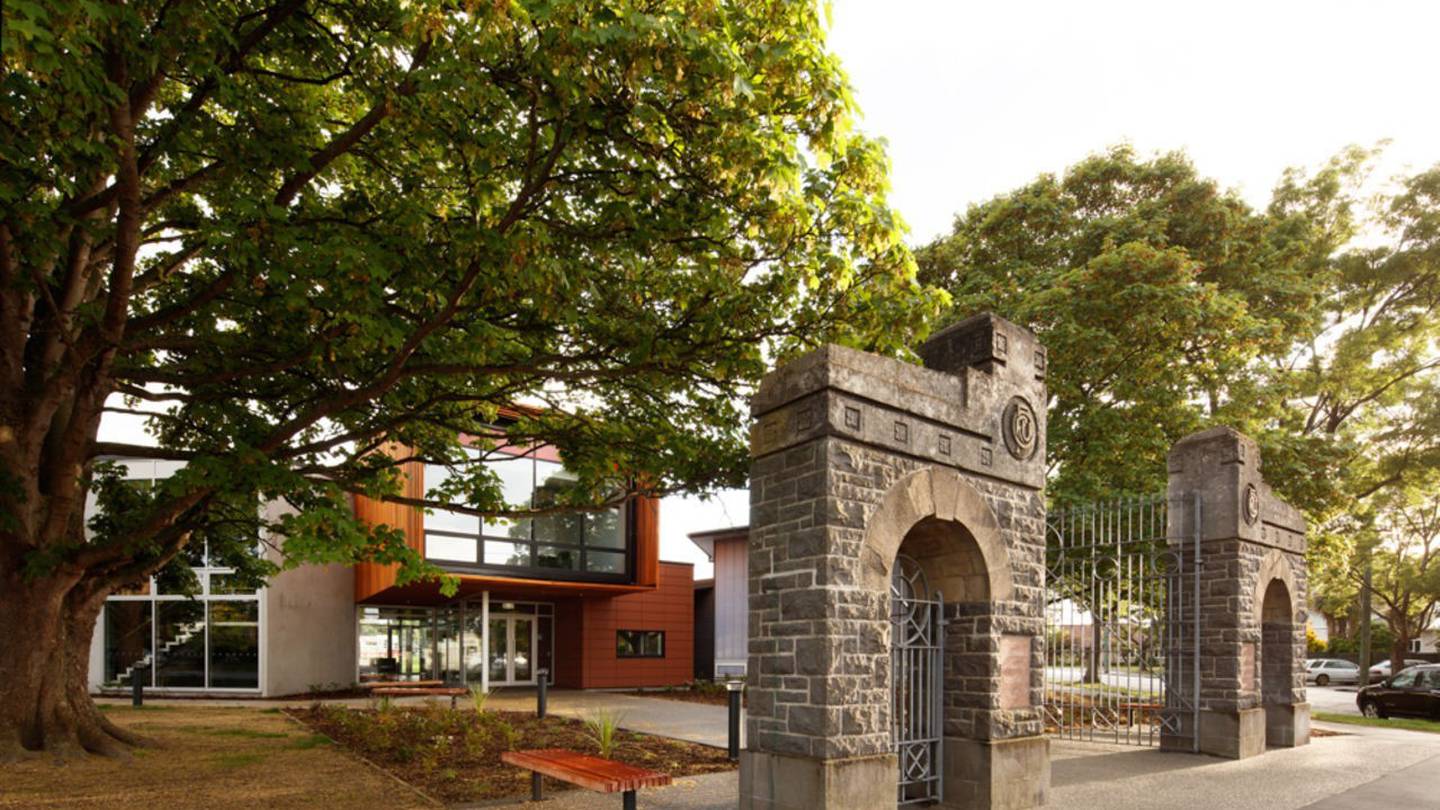 A woman was cycling past the Crusaders base at Rugby park when she spotted something shiny on the ground.

Being "something of a magpie", she picked it up, put it in her pocket, and cycled home, a court heard this week.

When spoken to by police, she said she hadn't known the significance of the ring.

"Possession is nine tenths of the law, isn't it?" she added.

At Christchurch District Court this week, it was revealed that the ring was worth $2000 and the property of the Crusaders.

The woman pleaded guilty to one charge of theft.

A judge called it an "opportunistic" crime and imposed a 'come up if called upon' sentence, along with a condition that she pay $150 to the pawn shop. If she is charged with any other serious offence over the next 12 months, she could be sentenced again for the theft.

The other man is still going through the courts.

Crusaders chief executive Colin Mansbridge said they weren't aware of the missing ring until the police told them.

"We are not aware of how the item came to be outside of Rugby Park, however one of our employees reported an item of personal jewellery missing," he said.

The ring has since been returned.