A man has been charged with stealing a vehicle then crashing it into a traffic island in the Christchurch suburb of Woolston on Saturday night. 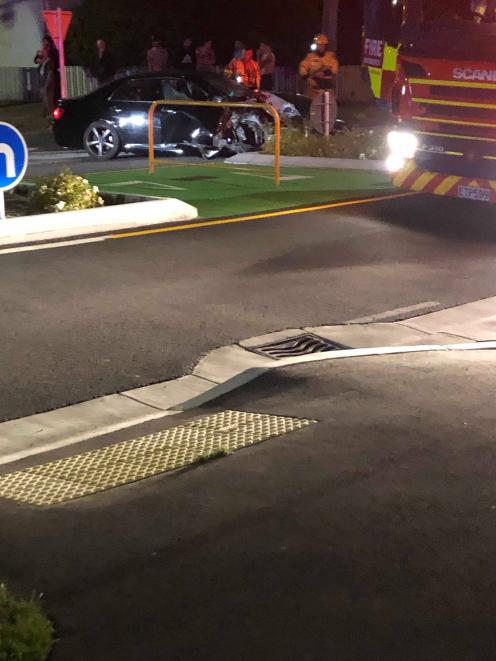 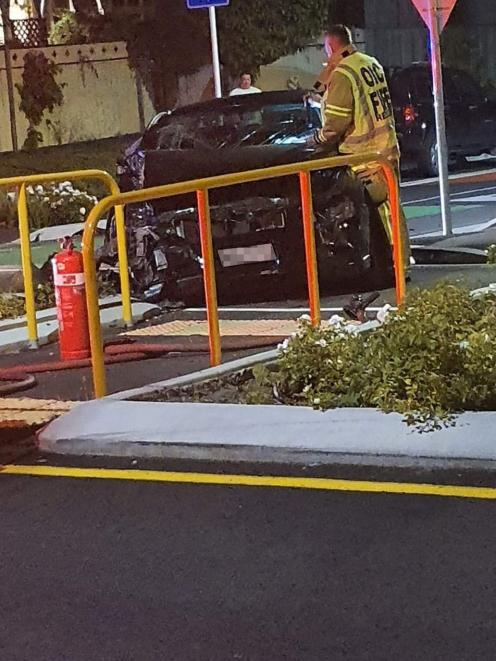 The vehicle hit the traffic island at the intersection of Sheldon St and Radley St about 10.15pm, police said.

The driver, a 34-year-old plasterer from Redwood, was charged with stealing the vehicle, valued at $10,000, and operating it carelessly.

He was injured in the crash and taken to Christchurch Hospital in moderate condition, a St John spokesman said.

The driver was due to appear in the Christchurch District Court on Monday morning.