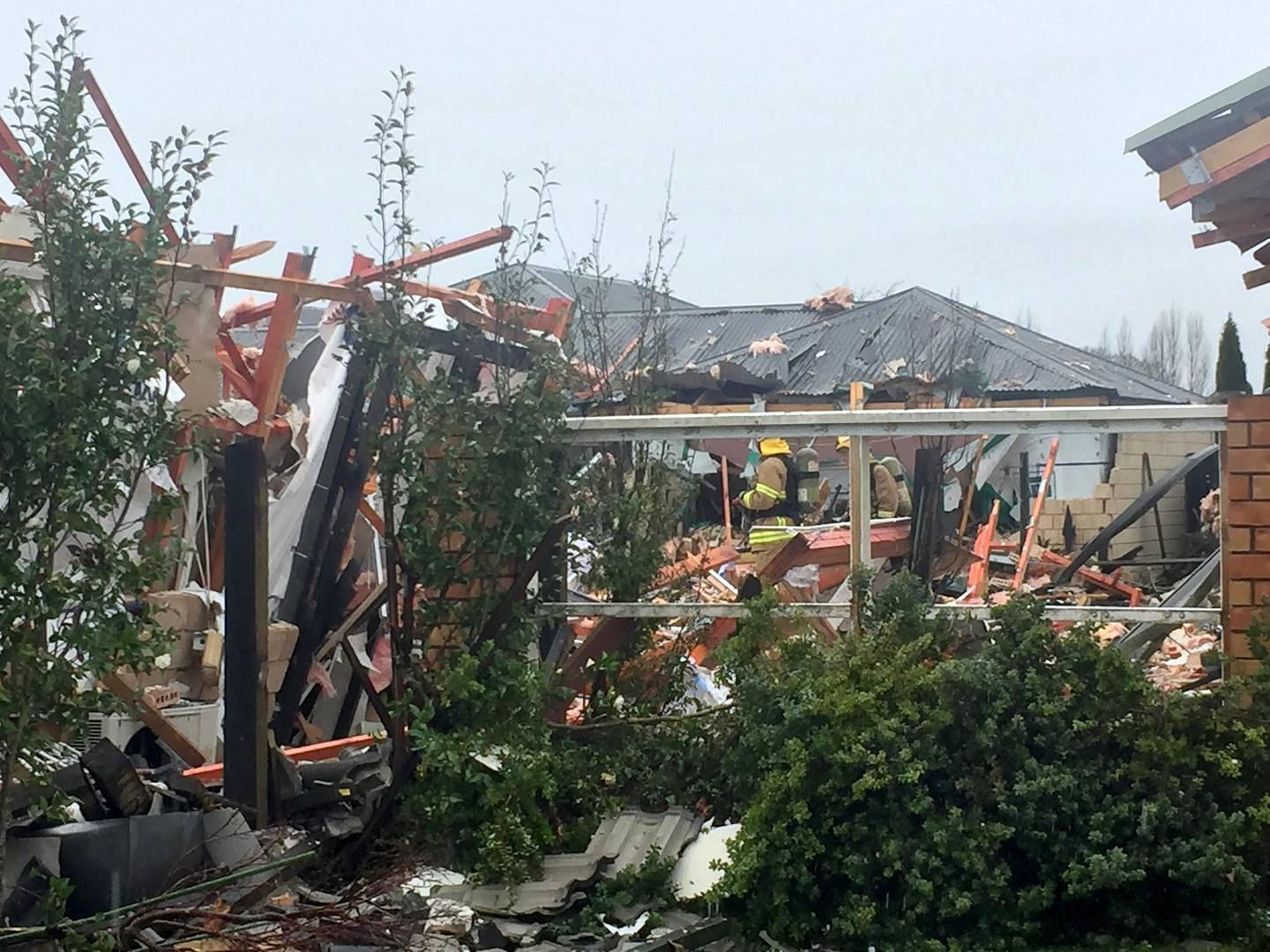 Six people were injured and nine houses damaged when the sudden blast ripped through in Northwood's Marble Court on July 19 last year.

The blast waves from the explosion threw chunks of roof tiles and other debris around the neighbourhood.

Neighbours and passers-by who pulled stunned survivors from the burning debris told the Herald at the time they were amazed that nobody was instantly killed. 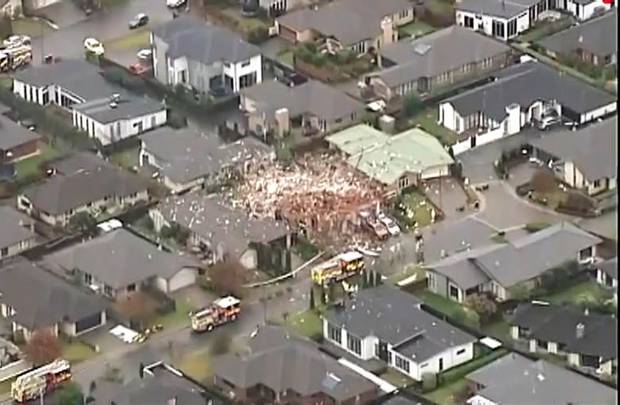 Scene of a serious gas explosion in the suburb of Northwood in Christchurch. Photo: NZH File
Kevin Smith, who was crushed in the debris and put in an induced coma for a month, spent about eight weeks in hospital. His wife Annette who was also hurt.

The Greymouth man and his wife were staying at his friends' home when the massive explosion happened.

Paddy Blanchfield, Smith's son-in-law told the Herald on Sunday late last year they had been "battling" with their injuries.

"That's how bad he was. He has had a lot of skin grafts going on. Kevin was burned in his lungs, his arms and his face - his whole upper body. Annette has had superficial wounds that didn't require skin grafts and has healed up pretty well physically. They are both traumatised. Old people can't deal with this stuff," Blanchfield said. 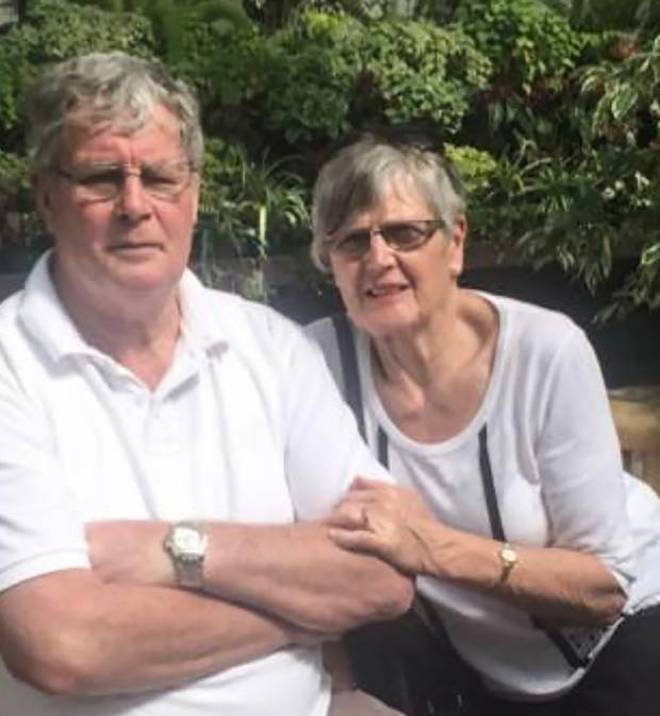 Kevin Smith and Annette Smith were injured in the house explosion at Marble Court, Northwood. Photo: Supplied via NZH
Neighbours and passers-by who pulled stunned survivors from the burning debris were amazed that nobody was killed instantly.

The man and five others were rushed by ambulance to hospital.

Smith had worked on the house the day before the explosion, and made himself known to police at the scene.

He appeared in the Christchurch District Court this morning keeping his eyes downcast.

Judge David Saunders told the Court this appears to be a case of carelessness rather than wilful damage.

He said Smith is most likely looking at financial consequences.

Smith will reappear for sentencing on December 15. 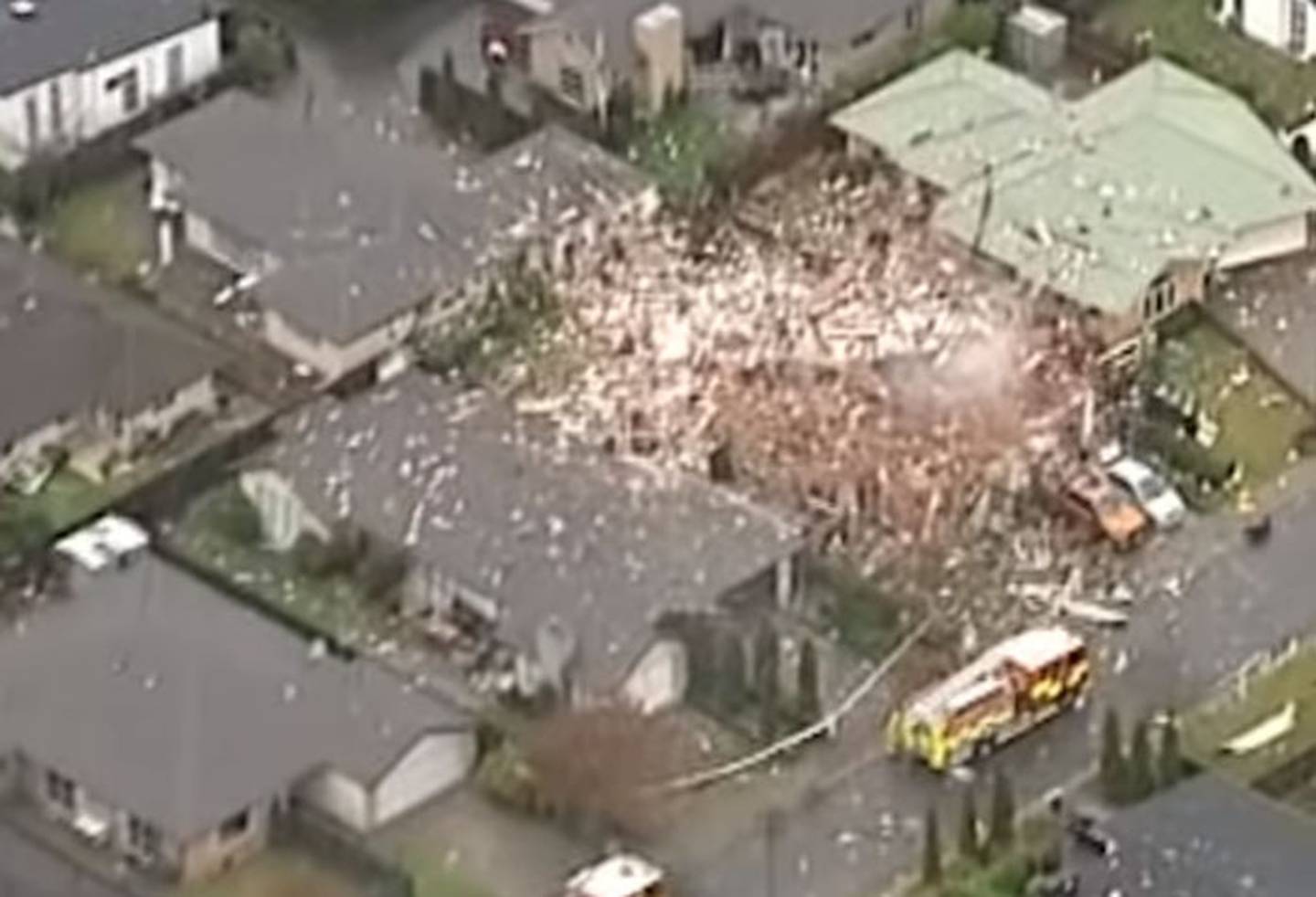 Scene of a serious gas explosion in the suburb of Northwood in Christchurch. Photo: File
Witness amazed no one was killed
At the time of the near-tragedy, neighbour Bradley Culver told the Herald he was having a cup of coffee and watching the Open Championship golf on TV with his wife when the explosion happened.

They were stunned, he said, hardly able to talk.

"As a former police officer I've seen a lot in my days, but I've never seen anything like that."

The blast sent roof tiles, glass, wood fragments and pink insulation material flying into the air and raining down across several streets.

Fire and Emergency area commander Dave Stackhouse also told the Herald at the time of the explosion that Northwood was connected to piped gas, but it was not immediately clear how there had been a leak.

"Once we've got the scene safe, we'll look at what's caused this and carry out an investigation with police and WorkSafe."

Stackhouse said it was "probably lucky" the house inhabitants were close to the source of explosion when it happened.

"Often with these types of things it's the blast wave that can actually kill people further away from the actual radius of the initial explosion," he said.

"So I guess we are lucky that we are not looking at multiple fatalities here."