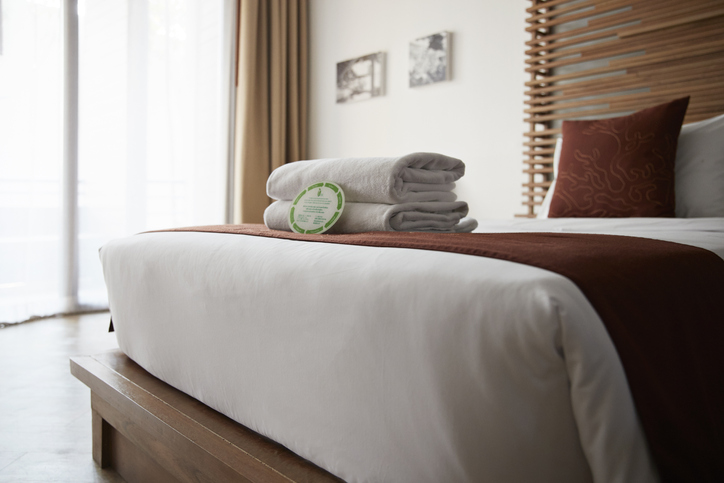 Photo: File / Getty Images
The hotel sector continues to survive on the back of hosting managed isolation facilities.

A snapshot of the three months to September compiled by the commercial property firm Colliers showed all key markets in the country recorded a significant increase in guest nights, compared with the same period in 2019.

"The South Island was the biggest winner, with domestic guest nights up 86.2 per cent in Queenstown and 62.3 per cent in Christchurch.

"Rotorua was the top spot in the North Island, with domestic guest nights up 56 per cent, followed by Auckland on 41.4 per cent, while Wellington took an 8.8 per cent hit due to a small number of isolation facilities in the capital."

Humphries said there was also a notable increase in domestic demand, following the six-week national lockdown.

"Further improvement was witnessed in July on the back of the winter school holiday period, with all markets except Christchurch recording occupancy levels above 50 per cent.

"Levels then moderated in August, with the exception of Christchurch, primarily as a result of Auckland's second lockdown, which restricted all travel in and out of our largest city, before rebounding again in September."

He said while domestic demand was strong, without international visitors hotels were less than 50 per cent occupied.

Despite the downturn in demand, the sector had not yet seen a material impact on room rates.

"This was primarily due to government-contracted business across some 32 hotels throughout many of the main regions in the country, representing 7,200 rooms. Stronger patterns have also been evident during the weekends and school holiday periods."

Humphries said the outlook for the sector would be determined by the level of restriction at the border.

"The recent announcement of Australia opening up state borders to New Zealanders suggests a reciprocal trans-Tasman bubble may be forthcoming in the short term.

"Nevertheless, any wider opening of New Zealand's borders to international travellers is unlikely to occur until 2021, at which point will quickly become the driving force behind a wider recovery of the hotel sector."

A number of new hotel rooms are expected to be opened by 2025. In Auckland just over 2000 are under construction. Wellington and Christchurch - just over 100 and in Queenstown, about 300.