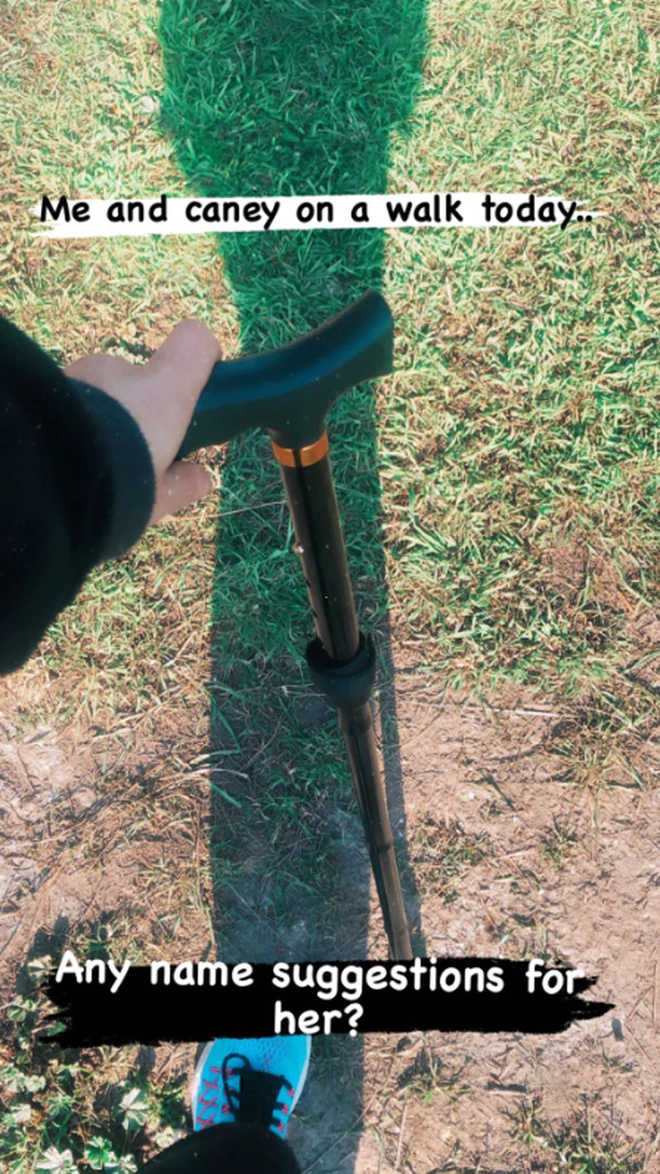 Bel Clarke now relies on a cane and walker to stabilise her while walking. Photo: Supplied
Married at First Sight NZ and The Bachelor NZ star Bel Clarke wants people with brain injuries to know they are not alone.

In July, Clarke was in a freak accident while on a run with her dog in Christchurch. Her dog ran under her legs and she tripped and suffered a traumatic brain injury.

She has been sharing her journey on social media, showing her followers what her life is now like.

She told the Herald everyone's symptoms from a brain injury were different and those suffering might feel alone.

But she wants them to know they are not alone.

On July 19, Clarke had an extremely busy day and was preparing to start a social work course the next day.

Clarke had a small gap before she had to pick her mum up and decided she would take her dog Millie for a walk.

While on the run, only a few houses away from where she was staying, Clarke's dog ran under her, causing her to trip.

"Everything happened so fast and I woke up on the ground," Clarke told the Herald.

Clarke said she does not remember much, but remembers waking up on the ground.

After waking up Clarke ran home. Luckily her brother was home and gave her some ice to put on her head. 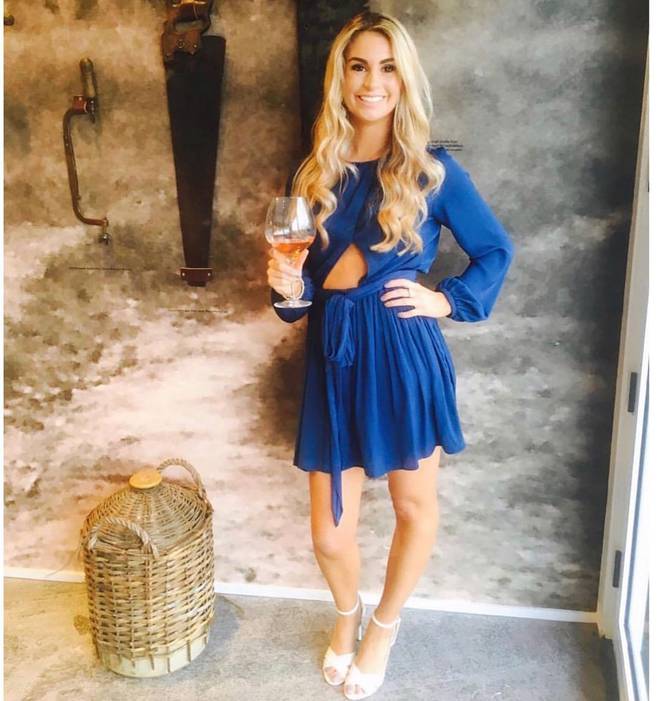 Bel Clarke hopes to be studying social work next February. Photo: Supplied
But Clarke said she remembers being in a hurry as she had to pick her mum up from the airport.

She drove there not long after the accident, blacking out a few times.

"I remember passing out at the wheel a lot."

When she picked her mum up, Clarke told the Herald her mum instantly knew something was not right with her daughter.

Her mum then took her to the hospital where she was observed and was diagnosed with concussion.

After that, she was sent home with some painkillers and was told to rest. 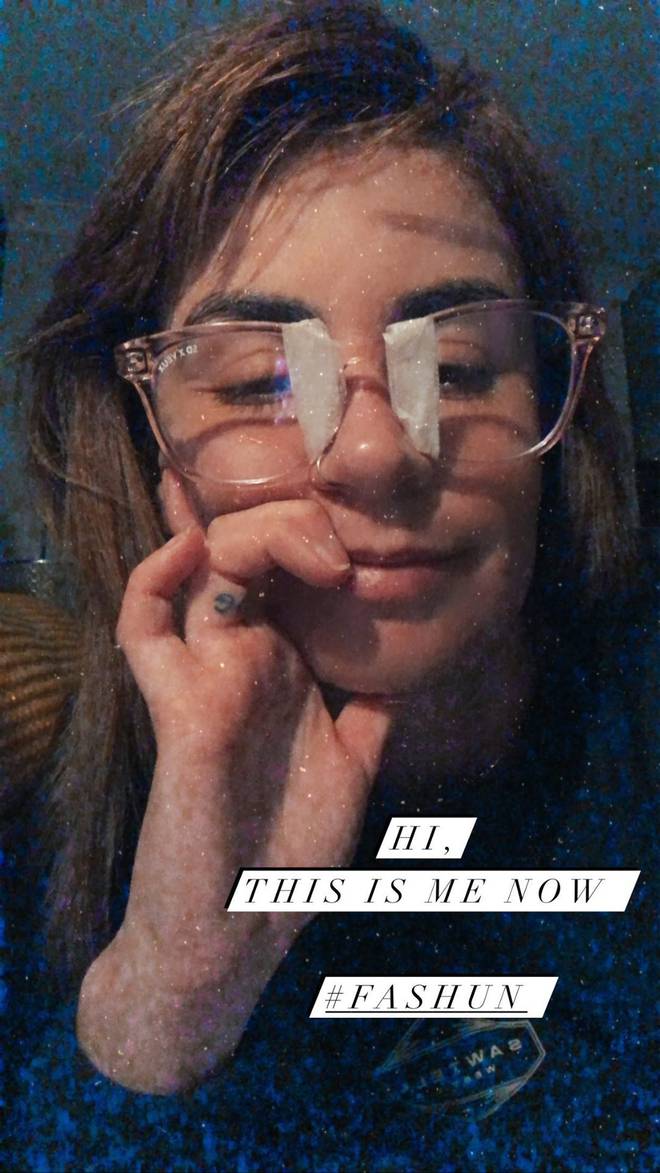 Bel Clarke says her vision is now very "fuzzy". Photo: Supplied
After a few days of severe pain, Clarke's family took her back to the hospital.

Clarke and her family learnt she had experienced a traumatic brain injury.

As a result of the accident, Clarke's life has changed dramatically.

She now relies on a walker as she loses balance in her left leg, she now speaks with a serious stutter, and suffers from severe migraines which can make her vomit.

"I would be crying out in pain and nothing will stop."

Clarke said she is also coping with memory loss and her vision "has become worse - everything is fuzzy". 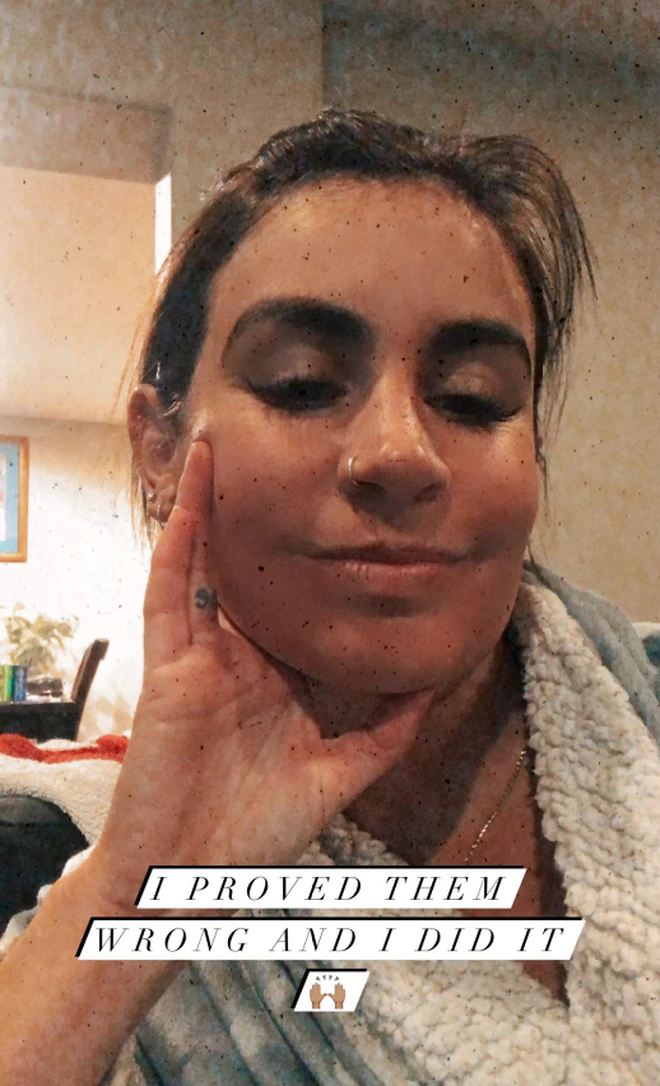 Despite her current condition Bel Clarke is determined to come back strong and continue with life. Photo: Supplied
Clarke told the Herald she has good and bad days.

Sometimes when she has gone for a sleep she wakes up confused and does not know where she is.

Despite her condition, Clarke remains positive.

Although she relies on the support of her family, Clarke is becoming more independent.

Clarke can independently go for a walk using her walker, to which she ties her dog, and is happy she can do so.

Clarke has always wanted to become a social worker.

"I have always wanted to help people and make a difference in the community." 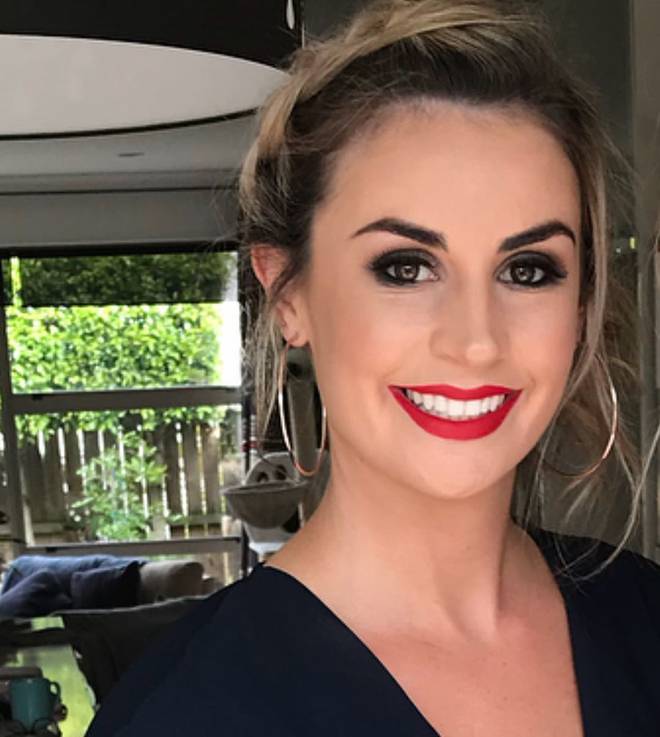 Clarke is slowly becoming more independent. Photo: Supplied
She has set herself some goals to reach: she hopes to drive again, walk independently, and get her memory and concentration back "so I can do things like school".

"I think they are achievable goals in the long run," she said.

Clarke said she is still learning, but is finding ways to cope .

She says others in similar situations have reached out to her on social media and have been grateful for her openness.

"I have amazing support. I think that is the most important thing.

"Life changes in a second and I feel very lucky to have my family and friends in my life."