On a mission to keep Christchurch community hall operating 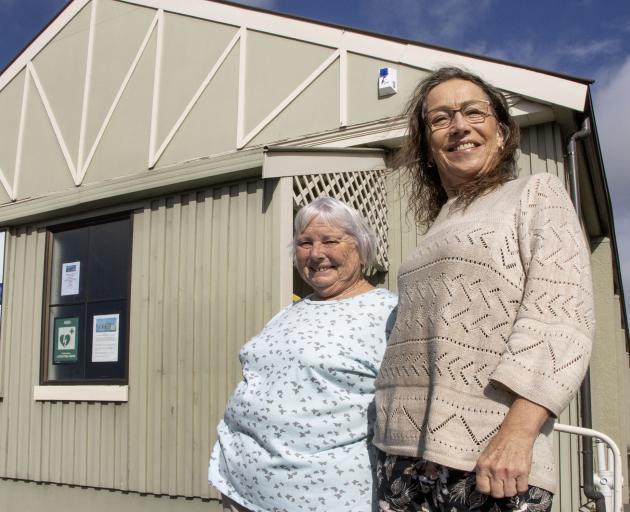 Halswell Hall committee chairwoman Brenda Newton (left) and secretary-treasurer Judith Penney are part of the seven-member team who keep the 109-year-old hall running. Photo: Star Media
At 109-years-old, the Halswell Community Hall is busier than ever. It is overseen by a committee of seven members, including Judith Penney for whom the hall is particularly close to home. Fiona Ellis reports

Moving houses in 2017, Judith Penney did not expect to find a sense of purpose alongside her new home.

However, that is what she chanced upon when she moved next door to the Halswell Community Hall.

“I think I was just being neighbourly, I popped in to say hello,” Judith said.

She began chatting with a committee member who later told her they were on the lookout for a new volunteer to act as treasurer.

“I have been on committees most of my life, I’ve been treasurer most of the time, so I said: ‘I can do that’.”

“What I found there were some lovely, lovely people.”

She believed the 200-person capacity hall was busier now than it had ever been before, with about seven more groups using it as a base than this time last year.

“At the moment we have 25 groups who come for mostly one hour each week.”

These ranged from active clubs offering activities such as tai-chi and zumba, to social and artistic groups.

Combined with those attending private events such as birthdays celebrations, over 25,000 visits were paid to the hall each year.

“It’s all about binding the community together and creating that support for people.”

Discounted rates for struggling small groups were sometimes charged to support them while they got started. 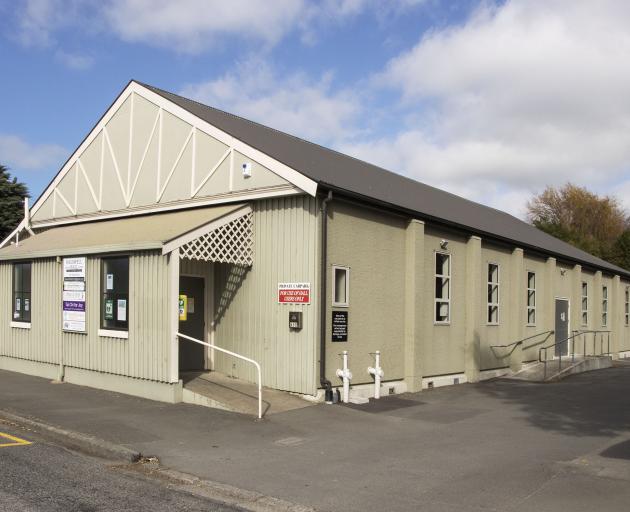 The Halswell Community Hall. Photo: Star media
This approach means finding funds to make improvements to the building can be challenging.

“The hall is reliant on [grants]. We make enough to cover running costs and that’s great, but it doesn’t cover upgrades.”

Opened in 1913 by MP and postmaster-general Heaton Rhodes, committee meeting minutes dating back to 1939 gave a feel for times past.

“It was the old typical country hall. It’s pretty much been the focal point of whatever was going on in the community,”Judith said.

There were frequent discussions about buying firewood in the minutes, and pianos were also in hot demand.

The need to find a new instrument or have a current one tuned was a recurring theme in the minutes.

Nowadays people preferred to organise their own DJs or bring along their own sound system when music was called for, she said.

Before the front of the building contained Forget Me Knots craft shop, it used to be a police station, and before that a bank, she said.

The records also show the history of repair work at the hall, an ongoing issue the committee was tackling.

“There was some major damage following the earthquake, but it really only affected part of the hall.

“Those bits were replaced, but the rest of it is still old.

The committee was on a mission to future-proof the building with work that would last a long time, she said.

Upgrades could also be long-term money-savers, such as replacing the old clay pipes rather than having a maintenance worker coming to repair them year after year.

“As treasurer, that didn’t sit well with me.”

The front and back wall of the hall was in line for repair, as was the storage section. 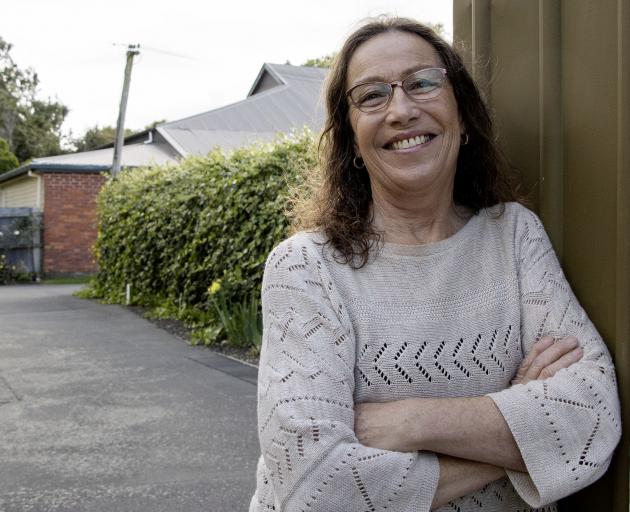 Judith Penney can see the Halswell Community Hall from her driveway. Photo: Star News
Next June would mark the 110th anniversary since the hall celebrated its official opening, and the committee planned to mark the occasion.

“We’ll have a big party next year.”

The seven people on the committee all played a part in the success of the hall, but would welcome new members, she said.

Finding volunteers was a struggle, and short term and one-off contributions were welcome to contribute what they could.

For Judith, a self-described people-person with a background in real estate, connecting with others was the most rewarding part of the role.

“Working with people ... there’s so much buzz.”

Her last house in Halswell had been 500m from the hall, and it had not been on her radar at all.

“We had no involvement with the community. It was quite isolated.”

She had so far missed just one meeting in her entire time on the committee-the very first, as she did not realise what time it was held.

Her work created a sense of belonging for herself and others.

“Most of our guys that are there are community-minded. It’s wonderful, it really is.”