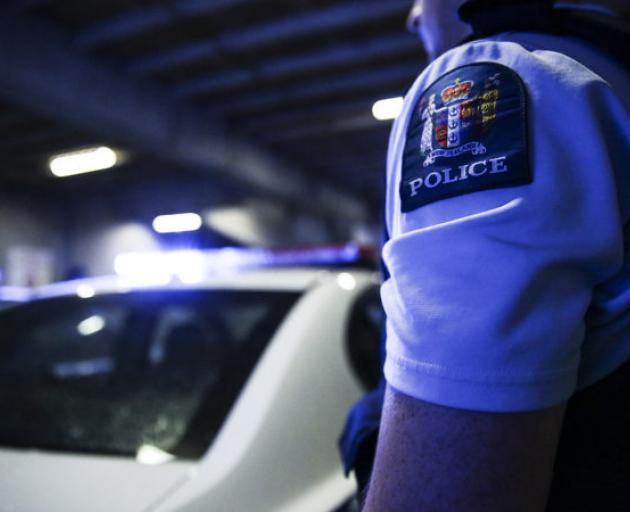 Photo: RNZ / Richard Tindiller
The Labour Māori caucus has acknowledged there was a lack of consultation about the armed police teams trial and has opposed the general arming of police in New Zealand.

The trials were launched in Canterbury, Counties Manukau and Waikato last year and finished in April.

A review is under way and police say they will release an evaluation of the ARTs trial this month.

There was widespread opposition to the trials, including a Waitangi Tribunal claim being filed by justice advocates arguing the Crown breached Te Tiriti o Waitangi by failing to work in partnership with, consult, or even inform Māori about the trial.

In recent days, mass protests across New Zealand against police brutality sparked by the killing of African-American George Floyd in the US have renewed opposition to armed police and the response teams specifically. 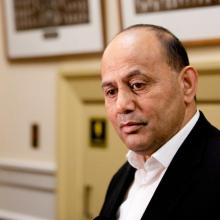 Willie Jackson. Photo: RNZ / Dom Thomas
The Labour Māori Caucus said they had met with Police Minister Stuart Nash and made their views opposing the general arming of the police force very clear.

"While the decision to deploy the ART trial was independently made by the then commissioner of Police, and not a government initiative, we as a caucus acknowledge the general feeling of lack of consultation about the trial that exists - especially within Māori," Labour Māori caucus co-chairman Willie Jackson said.

Jackson said the caucus accepted the previous police commissioner's acknowledgement of unconscious bias, and firmly believed any form of racism - from institutional to casual - was unacceptable.

"Continuing the conversation around intolerance and racism is crucial to Aotearoa New Zealand recovery post-Covid-19, and the Labour Māori Caucus will do our part, to make sure that happens," Whaitiri said.

She said the caucus would continue to support the dialogue between iwi and police to ensure the voices of Māori were heard, while awaiting the evaluation of the ART pilot.