The Canterbury Medical Research Foundation has awarded almost $1 million in funding to health researchers – including a team studying the loved ones of survivors and those widowed by the March 15 mosque attacks.

Researchers studying the ongoing impact of the mosque attacks have also been awarded more than $92,000. 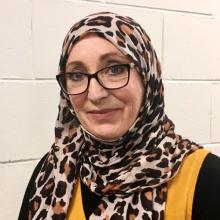 RESEARCH: Dr Ruqayya Sulaiman-Hill of the University of Otago, Christchurch. She is the lead researcher on a new Canterbury Medical Research Foundation-funded study of the impact of terror attacks on those supporting loved-ones present at the two mosques on March 15.
University of Otago, Christchurch researcher Dr Ruqayya Sulaiman-Hill, will study the psychological, physical, cultural and social effects of supporting loved ones who were at the two mosques during the 2019 attacks.

She and her team hope to interview an estimated 250 adult family members of survivors. The study will also involve in-laws of those who died, acknowledging the strong sense of family responsibility common in Muslim communities, as many moved to Christchurch to provide support to close relatives after the attack.

Sulaiman-Hill says preliminary interviews with the loved ones of survivors have identified significant impacts.

“We know those injured or present in the mosques had highly traumatic experiences and many people believed they were about to die. Anyone from these groups are likely to be at risk of mental health disorders so we want to also understand the impact that living with these survivors has had on their close family members, which is likely to also be significant and prolonged.”

Clinical psychiatrists and psychologists, Muslim research assistants and specialist mental health nurses are part of the study group. Participants will be provided with appropriate mental health services and referrals for any other supports identified through the study.

CMRF chair Geoff Cranko said the foundation has provided $30 million in funding to Canterbury-based medical researchers since its inception 60 years ago.

“The research we fund makes a difference in the short, medium and long term, not just to health researchers but also to patients and families in the region and across New Zealand.”

The CMRF is able to fund projects that improve and save lives because of the ongoing generous support of the Canterbury community and its donors, he said.

“Due to Covid-19, the funding of medical research is really critical right now. Although resource is being made available for research related to the virus, other diseases do not simply disappear in the meantime. It is important the CMRF continues to play its part in ensuring the health and well-being of Cantabrians by funding research excellence.” 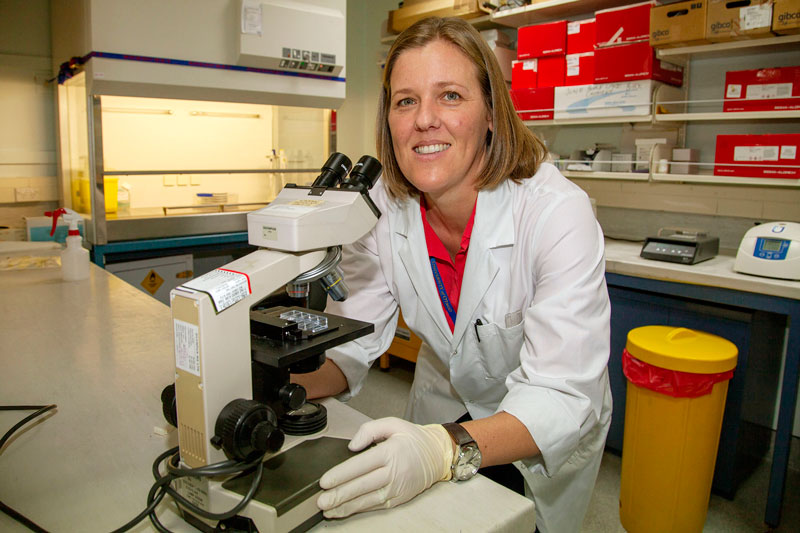 Other projects funded are:

A urine test to diagnose Legionnaires’ disease ($110,000)
Dr Amy Scott-Thomas, University of Otago, Christchurch
Legionnaires’ disease is a common type of pneumonia in Canterbury and kills one in 10 patients hospitalised with it. Early detection is crucial but less than half of patients can provide the mucus sample necessary for diagnosis. Scott-Thomas and her team have developed a urine test to pick up the most common strain in New Zealand and will trial it against existing tests. If successful the test could be sold worldwide.

Finding brain changes in Parkinson’s disease with dementia ($109,226)
Dr Tracy Melzer, University of Otago, Christchurch
Cognitive decline and dementia are serious aspects of Parkinson’s disease but little is known about associated brain changes. Melzer will analyse a decade’s worth of brain scans of people with the disease to find markers of cognitive decline and dementia.

Brain cell-killing oxidants and Alzheimer’s disease ($90,724)
Dr Leon Smyth, University of Otago, Christchurch
In Alzheimer’s disease cells called neutrophils invade the brain and cause damage. Smyth will study a neutrophil by-product to better understand its impact and whether it could, ultimately, be used in drug development.

Novel biomarkers for heart failure ($109,719)
Dr Sarah Appleby, University of Otago, Christchurch
Heart failure is a leading cause of death and hospitalisation in New Zealand. Current testing for detection and follow-up of heart failure is excellent for the majority but less so in people who also have conditions such as obesity and atrial fibrillation. Appleby will explore new biomarkers in these patient groups.

A new drug for inflammatory tissue damage ($106,307)
Dr Louisa Ashby, University of Otago, Christchurch (03 378 6223)
White blood cells protect us from infection but in some inflammatory conditions such as rheumatoid arthritis and Covid-19 they can damage healthy tissue. Ashby is looking for a new drug to stop the harmful effects of white blood cells.

Wine and Art Auction: Enabling health and wellbeing through literary success ($100,000)
Professor Gail Gillon, University of Canterbury (021705861)
The annual Wine and Art auction will not be held this year because of Covid-19 but CMRF will still award the grant.
Positive health and life outcomes are associated with higher levels of literacy. In some areas of Canterbury more than 60% of children begin school with low levels of oral language putting them at risk of persistent difficulties. Gillon and her team from UC Child Wellbeing Research Institute will trial the success of their newly developed, culturally responsive online oral language screening assessment in pre-school aged children.