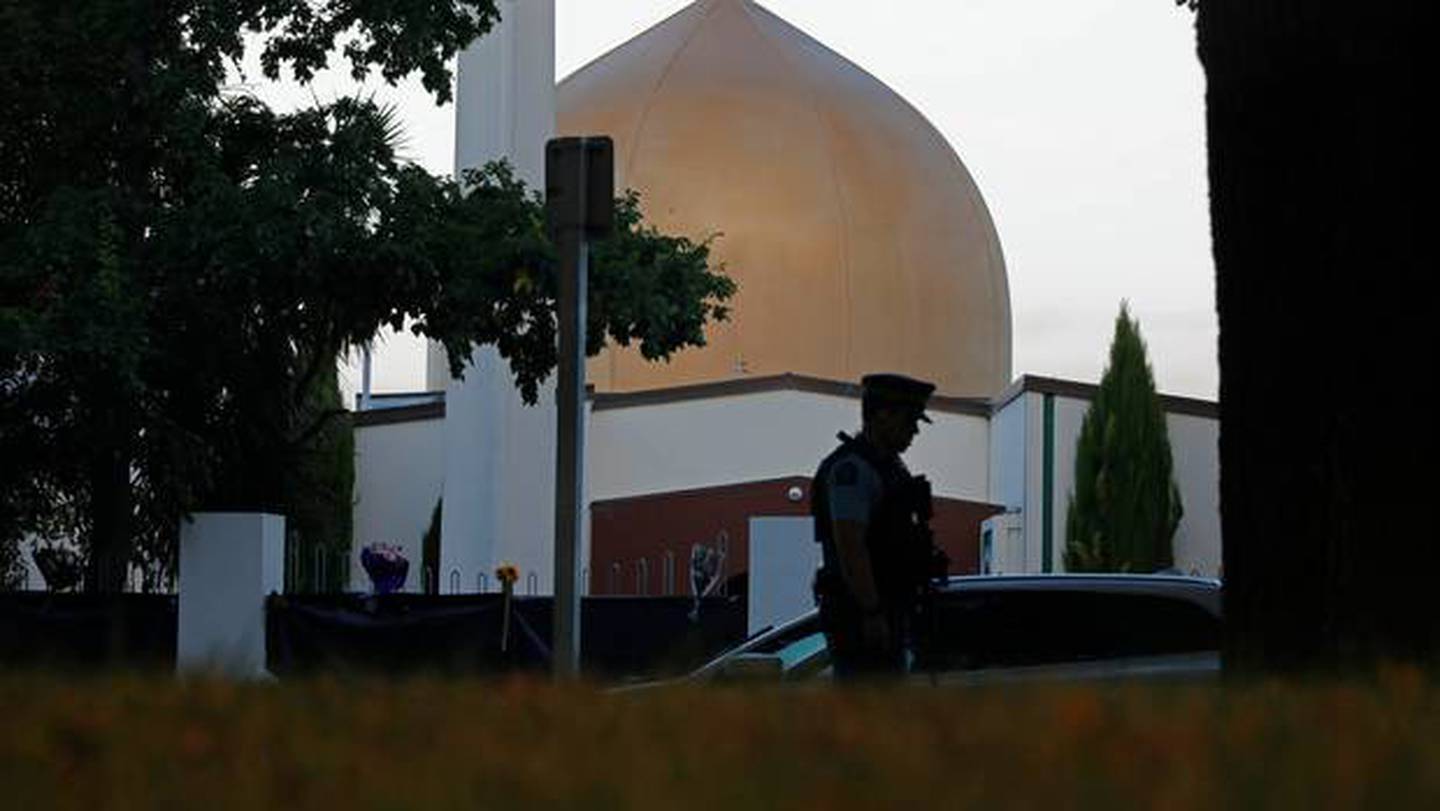 A total of 51 people died in the shootings at two Christchurch mosques on March 15, 2019. Photo: NZH
At least 11 Christchurch mosque attack victims have vowed to stand in court and eyeball the gunman who claimed 51 lives and injured dozens more.

The 29-year-old gunman will be sentenced later this month, a process a judge hopes will bring some closure and finality to the families devastated by the March 15 attacks in 2019.

The sentencing, which is due to start on August 24 and could take three or more days, has been delayed by the global Covid-19 pandemic, with many victims stuck overseas.

Victim Support said 14 victims had arrived in New Zealand for the sentencing - from various locations across Europe, the Middle East, Asia, and Africa - and were in managed isolation. A further 37 were booked to travel or were on their way.

The gunman initially denied 51 charges of murder, 40 of attempted murder and one charge under the Terrorism Suppression Act, but entered guilty pleas at a hastily-arranged special hearing on March 26 - the first day of the nationwide alert level 4 coronavirus lockdown.

The 17-month wait for justice has weighed heavily on the Christchurch Muslim community, including many victims and family members who are overseas and cut-off by the Covid-19 border closures.

In a newly-released court document dating back to June 10, Justice Cameron Mander speaks about the difficulties in setting a sentencing date that could also accommodate all of the overseas-based victims.

The court was told that of the 143 people, 139 of them wanted to physically attend the sentencing hearing at the Christchurch Justice Precinct. Fourteen victims were listed as residents of Australia.

At the time of the judge's minute, 11 overseas victims had confirmed they wished to read victim impact statements at the sentencing - a number that will be in addition to those still in New Zealand who will be wanting to do the same thing.

It is also possible more of the overseas victims have since expressed a desire to tell the court just how the attacks have impacted their lives and Justice Mander has stated that the sentencing process will "take as long as is necessary". 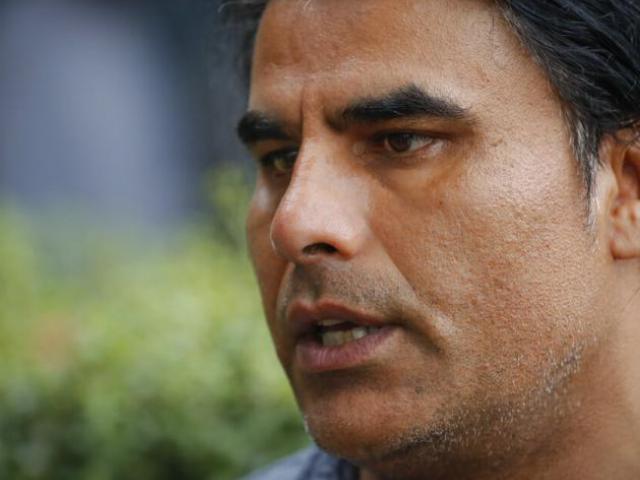 Abdul Aziz. Photo: Supplied
Abdul Aziz, who confronted the gunman and chased him away from Linwood Islamic Centre where seven people were killed, has always spoken of wanting to look his attacker in the eyes.

Aziz believes the gunman is a "coward".

"I saw fear in his eyes when he was running away."

A spokesman for Victim Support said they have always expected it would be difficult getting everyone who wanted to attend sentencing into New Zealand.

"We are continuing to work closely with government to ensure victims are supported to attend to the greatest extent possible. Good progress is being made and we are pleased to see a strong uptake," he said.

The new revelations come after the Herald revealed earlier this week special security measures for locking up the gunman will cost taxpayers $3.6 million over two years.

Back in June, before this month's sentencing date was confirmed, the courts were being told through specially-appointed liaison officers and court victim advisors that many families were wanting sentencing to happen "as soon as possible".

"For many of the victims, the elongated court process has been exhausting and frustrating," Justice Mander noted.

"Finality and closure is considered by many as the best means of bringing relief to the Muslim community."

However, the victim advisors warned that it was clear that some families were still coming to terms with the shootings, and that "victims are at different points of readiness for sentencing".

When the judge confirmed the August 24 sentencing date on July 3, he outlined the extensive efforts of the courts to "assess potential steps to assist victims and family members" to travel to New Zealand to attend the sentencing.

"It is anticipated that this date will allow adequate time for necessary arrangements to be made to permit those persons who can enter New Zealand to travel and comply with the necessary quarantine measures," he said.

Any victims unable to travel to Christchurch will be able to watch sentencing via a livestream link.