Photo: ODT files
A new air service between Wanaka and Christchurch got the thumbs up from 90 per cent of 3600 people surveyed over a week in June.

The survey results were released by the company this afternoon with 90 per cent ''positive'' or ''strongly positive''. 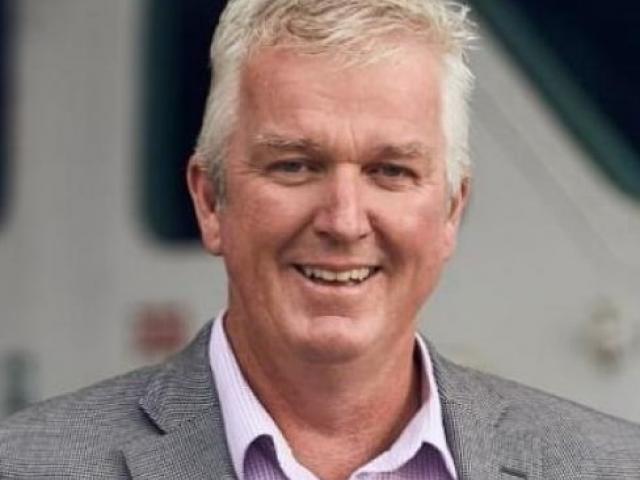 Andrew Crawford. Photo: ODT files
Sounds Air managing director Andrew Crawford said the results showed the service would be ''embraced'' by the Wanaka community and the airline's customer base which included Christchurch residents.

Sounds Air proposes using two 9-seat Pilatus PC12 turbo-prop aircraft for up to 15 return flights per week initially, with up to three services per day.

The Queenstown Airport Corporation has not given its approval, saying it would not develop Wanaka Airport to introduce scheduled services until the council had completed plans and assessments.

Mr Crawford has maintained no airport development was required for his service.

''It is clear from this survey that an important aspect of this service for the Wanaka community is the fact that it would use the existing facilities at Wanaka Airport with no requirement to invest in additional infrastructure.

"We understand that many Upper Clutha residents have concerns about the prospect of their community airport becoming a busy commercial operation, but that people also recognise the clear benefits of having regular flights in and out of Wanaka.

The survey results ''absolutely validate what we have been hearing for the last two and a half years'', he said.

''There is a ready and enthusiastic market for this service, and strong understanding and support for the benefits it would bring.'' 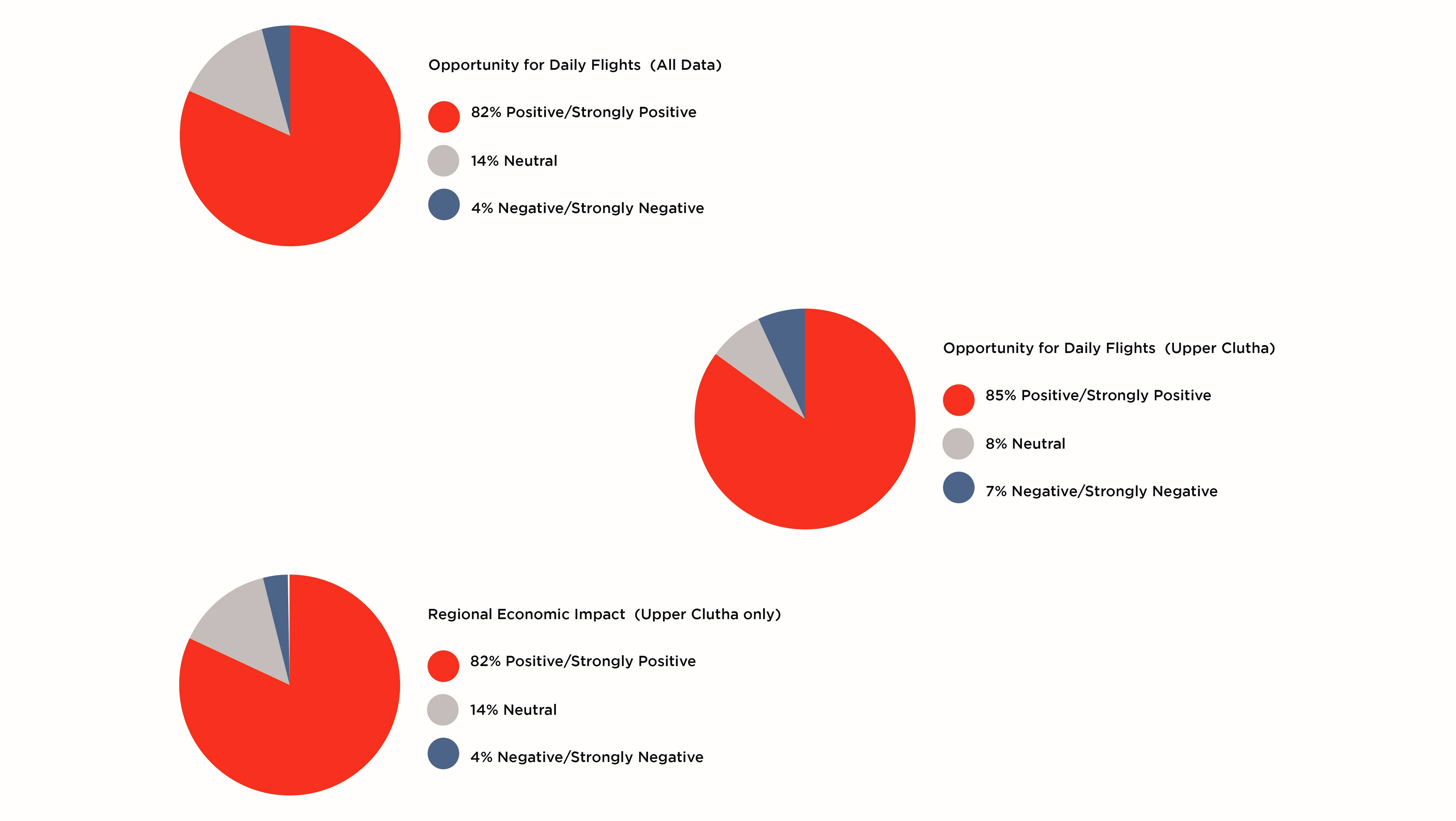 Of those who responded from the Upper Clutha, 87% were positive or strongly positive.

Mr Crawford said the survey showed demand for services went beyond ''pure tourism usage'' with respondents listing personal, medical, business and family visits as reasons to use it.

Queenstown Lakes Mayor Jim Boult said last week the Sounds Air service could be part of discussions when the QAC's statement of intent was considered in October. 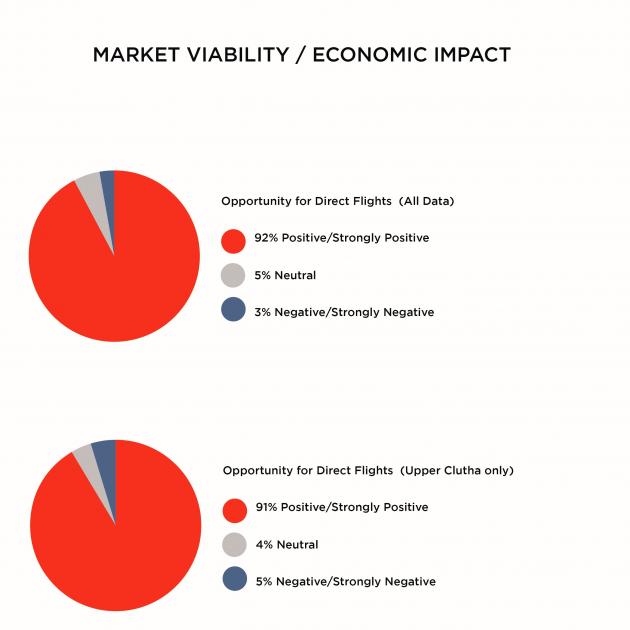 Data was collected between 23-30 June 2020 and administered by Survey Monkey.